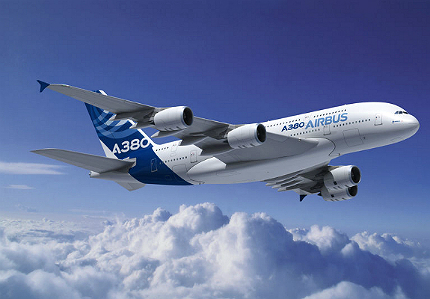 Airbus A380-800 – the biggest passenger airplane in the world

The A380-800 from Airbus tops the list, with a massive seating capacity of 853 passengers. Rightly dubbed as the Superjumbo, it accommodates 525 passengers in a three-class configuration.

The cabin consists of main and upper decks. The main cabin deck is 49.90m long and 6.54m wide, while the upper deck is slightly narrower with a length of 44.93m and width of 5.80m. 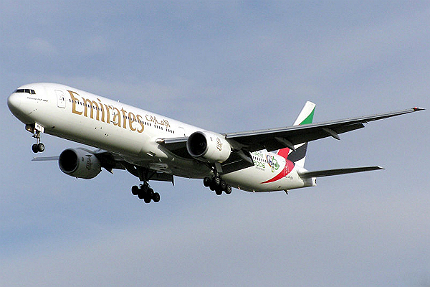 Boeing 777-300 offers a maximum seating capacity for 550 passengers, ranking as the world’s second biggest airplane in the passenger aircraft category. It offers 368 seats in a three-class configuration. 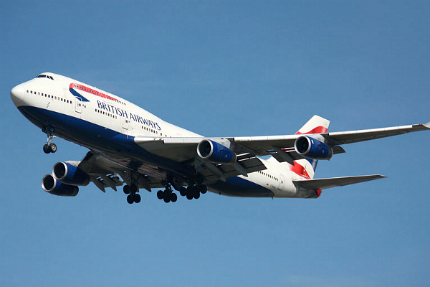 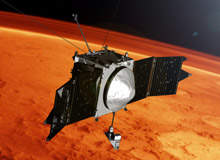 The 10 countries most active in space

Boeing 747-400 was incorporated with major aerodynamic improvements over its previous 747 models. The aircraft completed maiden flight in April 1988 and first entered into service with Northwest Airlines in 1989.

The aircraft is powered by four General Electric GE CF6-80C2B5F engines rated at 62,100lb each. 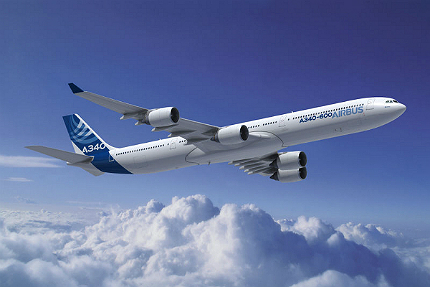 The A340-600 developed by Airbus has a seating capacity of 475 passengers. It can accommodate 380 passengers in typical a three-class configuration. The maximum length and width of the cabin are 60.98m and 5.28m respectively.

The A340-600 has the longest-fuselage among the A340 Family aircraft. The first flight of the aircraft was completed in April 2001.

Virgin Atlantic Airways was the launch customer, which received the first A34-600 aircraft from Airbus in August 2002. 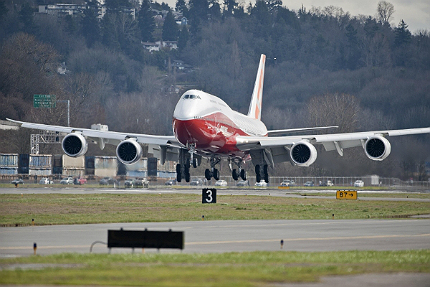 The Boeing 747-8 Intercontinental (747-8I) accommodates a maximum of 467 passengers in three-class configuration. It has a maximum cabin width of 6.1m.

It is the largest passenger aircraft version in the 747 series. The maiden flight of the aircraft took place in March 2011. The aircraft entered into service with the launch customer Lufthansa in June 2012. 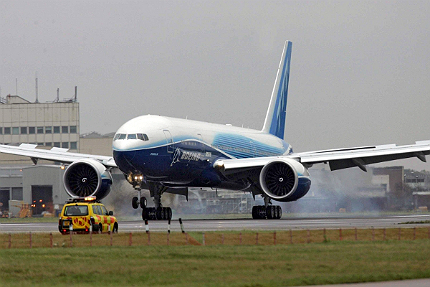 The Boeing 777-200 with a maximum seating capacity of 440 is currently the sixth biggest passenger aircraft in the world. It offers 305 and 400 seats respectively in the three-class and two-class configurations. The aircraft has an interior cabin width of 5.86m.

Boeing 777-200 was the first variant in the Boeing 777 aircraft series. The aircraft flew for the first time in December 1994 and entered into service in May 1995.

The twin-engine jet is available with three engine options, which include Pratt & Whitney 4077, Rolls-Royce Trent 877 and General Electric GE90-77B. 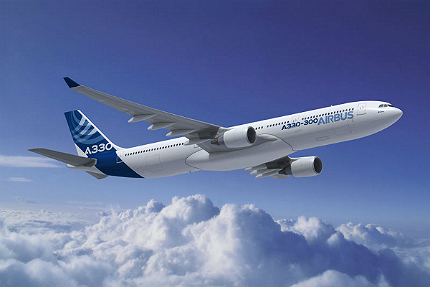 Airbus A330-300 is the most economical mid-size aircraft with a fair balance between range and cost. It entered into service in 1994. 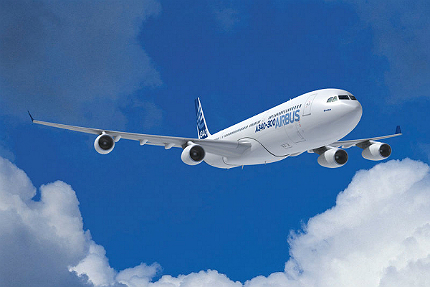 The A340-300 is a variant of the A340 family developed by Airbus. The passenger jet has a maximum passenger seating capacity of 440. It offers 295 seats in a three-class configuration. It has a maximum cabin length of 50.35m and width of 5.28m.

The Il-96-400 is a Russian long-haul wide-body aircraft manufactured by Voronezh Aircraft Production Association. It is the latest version of the Il-96 family, which was designed by Ilyushin. The aircraft is based on the Il-96M/T fuselage. 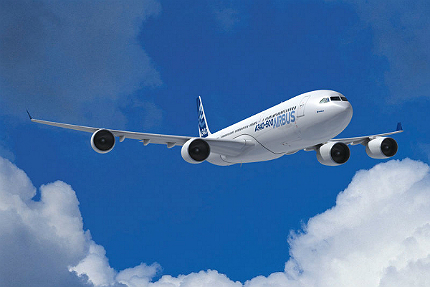 The A340-500 combines performance, comfort and capacity for highly efficient ultra long-haul operations.

The aircraft can accommodate a maximum of 375 passengers. It has a typical three-class configuration with 313 seats. The cabin has a maximum length of 53.56m and width of 5.28m.

The A340-500 completed its maiden flight in February 2002 and entered into service with launch customer Emirates in December 2003. The aircraft is powered by four RR Trent 500 engines, which generate a thrust of up to 249kN each.

Airbus vs Boeing – a tale of two rivals

Aerospace-technology compares two of the world’s biggest aerospace companies Airbus and Boeing and tries to envisage what the future holds for them.

Getting to grips with graphene: aviation’s revolution?

Graphene, the multipurpose miracle material first manufactured at Manchester University, has been vaunted as potentially revolutionary for the aviation industry.