X
Advertise with us
Globaldata Travel and Tourism 17 June 2021 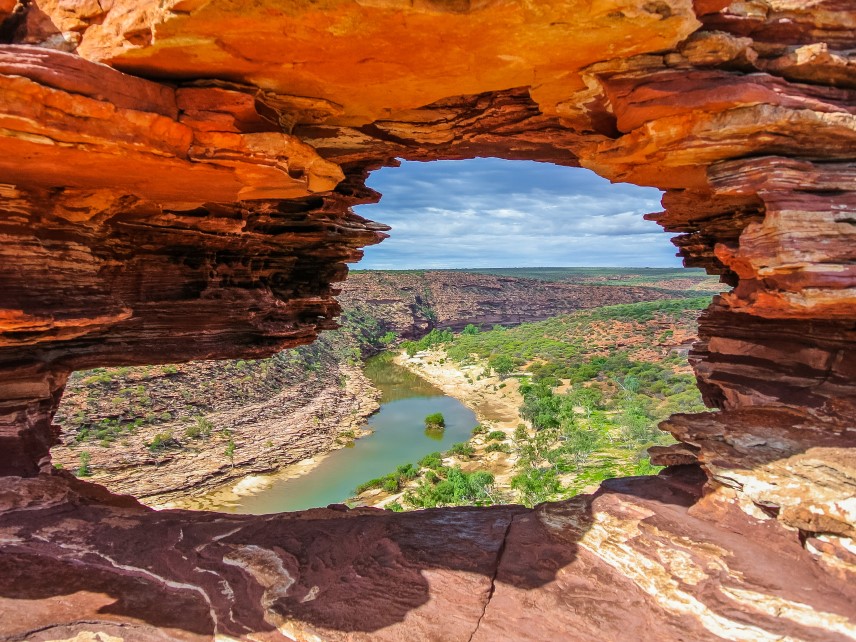 The internet video advertising used panoramic views of some of Australia's most iconic sights. Credit: Nicole Kwiatkowski on Shutterstock.

Tourism Australia launched its $9m domestic tourism campaign in May 2020 during the early stages of the pandemic. The marketing efforts will help lay the foundations for record domestic trip numbers by 2023, according to recent projections from GlobalData destination marketing insights report.

The campaign focused on three core elements – product, messaging and delivery, with its success helping spur the domestic tourism industry’s recovery in Australia. By 2023, GlobalData projects domestic tourism trips to eclipse 125 million, eventually growing to approximately 133.4 million by 2025 – an overall 14% increase on pre-pandemic levels (116 million in 2019).

Product, messaging and delivery of the marketing campaign are strong

The internet video advertising focused on Australia’s vast landscape and experiences, providing panoramic views of some of Australia’s most iconic sights. These shots, which are also shown on the tourist board’s own website and billboard advertising, utilised its key features, which are part of the destination’s image and branding.  Furthermore, a focus on experiential tourism was clear, with small clips and sketches focusing on gastronomy, adventure and wildlife tourism. With humour placed in such sketches, it paid tribute to Australian hospitality, a critical feature of the destination’s image.

With Tourism Australia focusing solely on the domestic market, the message provided was simple, ‘holiday here this year.’ Furthermore, the word ‘big’ was also frequently used in its video advertising, suggesting that travellers consider Australia for their ‘big’ holiday this year. Simple messaging means it immediately creates a relationship and understanding with the target audience. With commercial air travel allegedly grounded until 2022 (depending on key government decision-makers), this advertising message has a much wider target audience, making it more effective. Thus, convincing potential travellers to take more domestic trips this year.

The delivery of its message was from Australian national treasures Hamish Blake and Zoe Foster-Blake, ensuring the advertisement appealed to a broader Australian audience. The use of popular culture and celebrities is a tried and tested formula by the Australian tourist board and has been prevalent in its advertising since the 1980s. The use of famous personalities within advertising has helped influence consistent domestic and international tourism increases over many years. Ultimately, tapping into popular culture keeps the advertising relevant, and this strategy will continue to serve the Australian domestic tourism industry well between 2021 and 2025.

Success of the marketing campaign will support the Australian tourism industry

What the marketing campaign lacks in ingenuity, it more than makes up for in branding and key messaging. From the marketer’s perspective, they have focused on what they know best and asked travellers to travel to places they know and love. The campaign will help spur domestic tourism, which backs up recent projections. Naturally, other motivators, such as international flight restrictions, economic factors and pent-up demand, affect domestic tourism demand. However, the advertising plays perfectly into the hands of these motivations and has helped lay the foundations to a much brighter future for Australian domestic tourism.