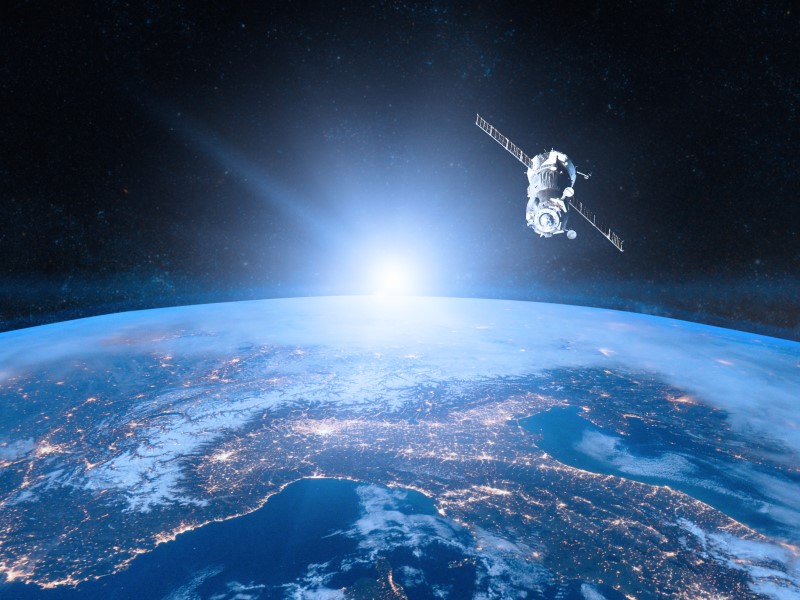 Recent events within the space industry have left investors equal parts amazed and underwhelmed, with the sector’s progress being somewhat hit and miss. Although this will undermine business confidence in the short term, GlobalData maintains that the space economy is still set for an infrastructure boom by 2030.

The good, the bad, and the ugly

The space economy’s recent fortunes have been mixed. The James Webb Telescope continues to offer unparalleled insights into both our solar system and our wider universe, while low earth orbit (LEO) satellite operators continue to reach new deals with commercial partners. For example, SpaceX’s partnership with T-Mobile represents a key milestone for mainstreaming its Starlink offering.

However, it is safe to say that other aspects of the space industry have experienced setbacks. Hype has given way to disappointment, with NASA’s Artemis I receiving its fair share of problems, with the launch being delayed for a third time earlier this week. The rocket’s nefarious hydrogen fuel leak has created several false starts, but now the Space Launch System (SLS) vehicle is being hampered by weather difficulties, with tropical storms threatening its launch window.

Meanwhile, Blue Origin’s fiery launch failure led to the destruction of one of its uncrewed New Shepard rockets and will have disquieted prospective space tourists. While the abort mechanism worked, the US Federal Aviation Administration (FAA) grounded the rocket as an investigation takes place.

The space economy remains on track

While these trials and tribulations will undermine business confidence surrounding space exploration in the short term, GlobalData’s Tech in 2030 report predicts that the market will remain on track for a space infrastructure boom by 2030. Putting Blue Origin’s pyrotechnic display aside, recent failures have marked key tests of space capability in areas where teething problems are to be expected. However, taking a longer-term view, space infrastructure is set to experience a significant uptick in investment between now and 2030.

The space economy will see a wave of private and public investment as companies seek a first mover advantage in their respective sectors. Countries will also continue to compete for geopolitical dominance in a bid to extend their national interests beyond the bounds of Earth. Public and private companies, as well as nation states, have issued ambitious infrastructure targets, ranging from space business parks to orbital outposts in the lead up to 2030. For example, in late 2022, China will finish the construction of its Tiangong space station, while Russia has declared its plans to withdraw from the ISS in 2024 and create its own orbital outpost. Also in 2024, Axiom Space will launch the first of its four commercial modules, which will eventually become its own space station, while Blue Origin and Sierra Space aim to launch their commercial space station, Orbital Reef, by 2030.

While a lot of these targets verge on the aspirational, they signal an important shift. Competition will drive increased investment in space infrastructure, with a proliferation in the number of commercial and national space stations to be expected. Despite the drama, infrastructure that allows a more sustained human presence in space is becoming a mainstay of space companies’ long-term strategies. As a result, GlobalData predicts that by 2030, the first tailored piece of space infrastructure will be constructed for civilian astronauts.