X
Advertise with us
Praveen 20 December 2015 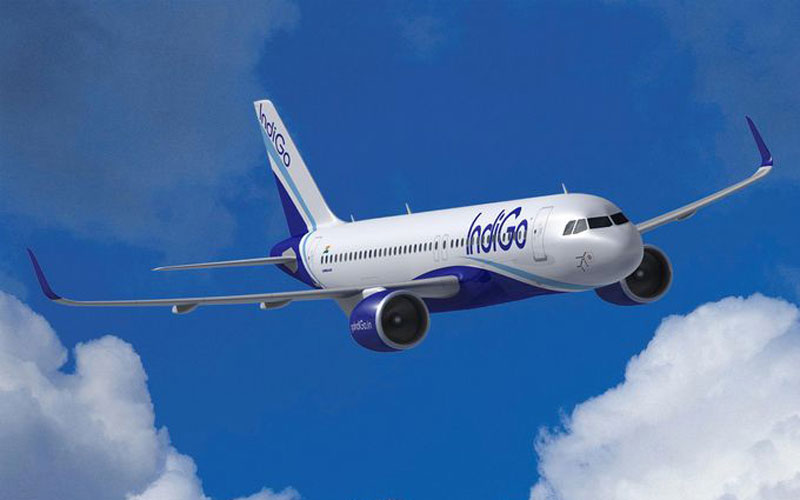 Indian private airline IndiGo’s agreement with French aerospace and defence manufacturer Airbus to buy 250 A320neo (new engine option) jetliners in August 2015 is worth approximately $26.5bn, making it the biggest order by number in the history of Airbus. The latest purchase agreement follows previous orders by IndiGo for 280 A320 Family jets, of which a fleet of 98 are operational.

Derived from the A320 Family, the single-aisle, twin-engine, fuel-efficient A320neo airplane was launched in December 2010 and made it’s first flight in September 2014. More than 4,300 A320neo Family aircraft have been ordered by more than 75 customers, as of October 2015.

The deal backs a memorandum of understanding (MoU) signed between the two companies in June 2015 for 110 A321neos, with an option for an additional 90 planes. The new aircraft will replace the airline’s existing fleet and support its growth. Wizz Air, which serves Eastern and Central Europe, currently operates 63 A320 Family aircraft. 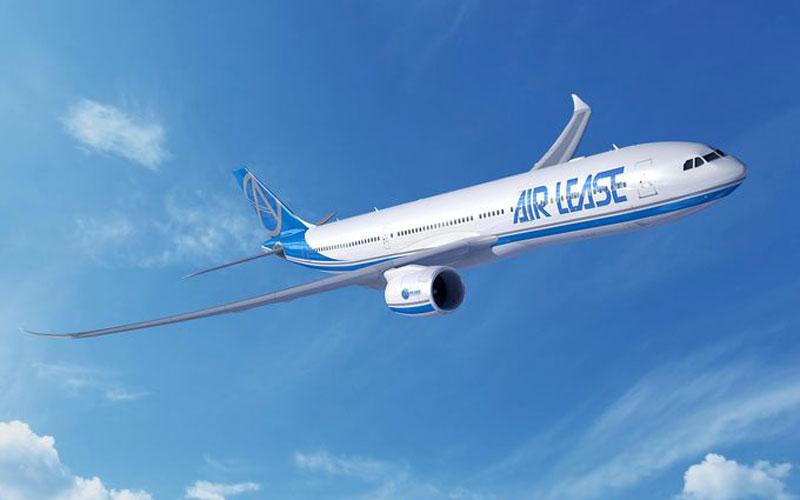 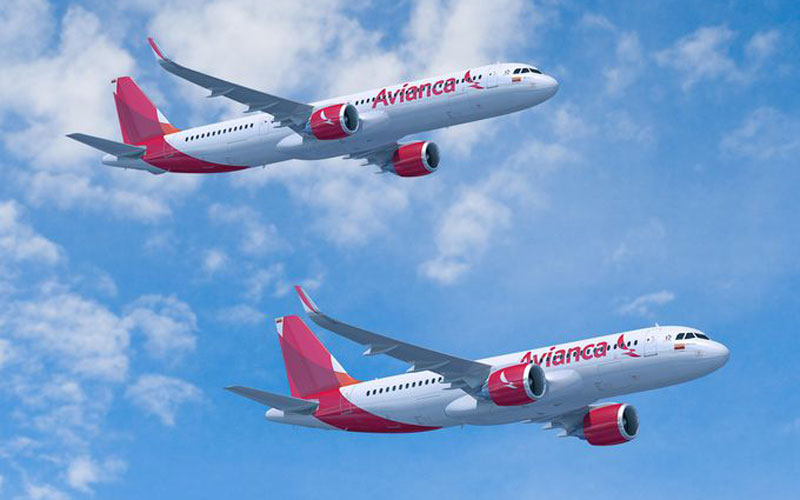 Colombian airline Avianca Holdings placed an order with Airbus for 100 A320neo Family single-aisle aircraft, A319neo, A320neo and A321neo in May 2015 in a deal valued roughly $10.6bn, making it the biggest joint contract signed in Latin American commercial aviation industry to date. The order is a follow-up to a MoU signed in February 2015.

The new A320neo Family aircraft will support Avianca’s fleet modernisation strategy and replace the airline’s current fleet, operating from its Bogota, Lima and San Salvador hubs. Avianca have ordered approximately 300 Airbus aircraft, including 276 A320 Family and 15 A330 Family, as of May 2015.

FedEx Corp’s subsidiary FedEx Express placed a $9.97bn firm order with Boeing to purchase 50 767-300 Freighters aircraft in July 2015, with an option for an additional 50 Freighters. Scheduled for delivery between 2018 and 2023, the 50 767-300Fs will support FedEx Express’ air fleet modernisation programme. 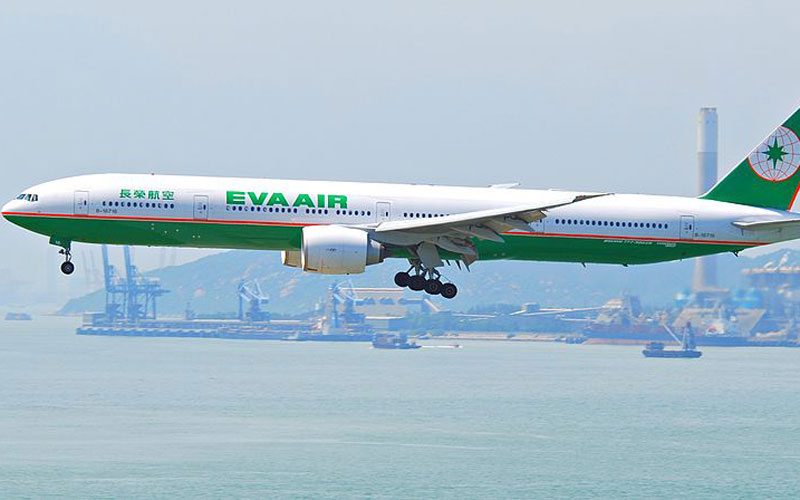 Taiwanese airline EVA Airways signed purchase agreements with Boeing for 24 787-10 Dreamliners and two 777-300ER (Extended Range) jetliners in November 2015. The deal, worth more than $8bn, represents the biggest single order in Taiwan’s commercial aviation industry. The order backs an intent announced by the Taiwanese airline, in October 2015, to purchase the Boeing aircraft.

The new aircraft, which will be delivered between 2017 and 2022, will replace the older models currently in service with the airline. EVA Airways was also the launch customer for the Boeing 777-300ER in 2005 and received a total of 22 jetliners as of November 2015.

Copa Airlines, based in Panama, finalised a $6.6bn purchase agreement with Boeing for 61 units of 737 MAX 8 and MAX 9 aircraft in April 2015, making it the biggest financial transaction between the two companies and bringing the total number of orders for the 737 MAX to 2,714.

The new 737 Max 8 and Max 9 aircraft are set to replace Copa Airlines’ existing fleet of Boeing 737 models and support the airline’s services throughout North, Central and South America. The Panamanian airline will be the first to deploy the 737 MAX 9 airplanes on routes to and from South America. 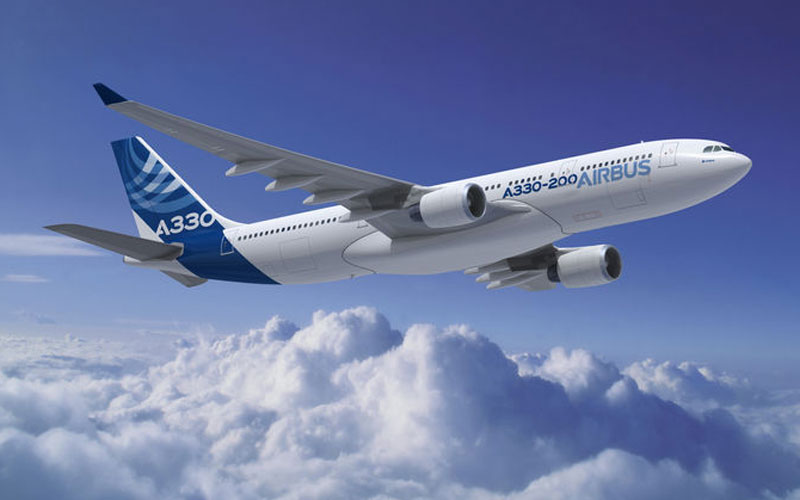 In October 2015, Airbus signed a General Terms Agreement (GTA) with China Aviation Supplies Holding Company (CAS) to deliver 30 A330 Family wide-body aircraft and 100 A320 Family single-aisle aircraft valued at $6.1bn. The firm order for 30 A330s follows a commitment made in June 2015.

In August International Airlines Group (IAG) placed an order worth $5.2bn for 31 Airbus aircraft, including eight A350-900 and three A330-200 wide-body airplanes as well as 20 A320neo single-aisle aircraft. A total of approximately 470 Airbus planes have been ordered by IAG and its airlines (British Airways, Iberia and Vueling) as of November 2015.