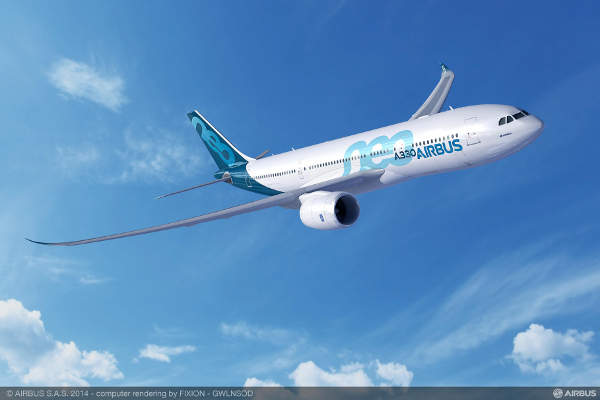 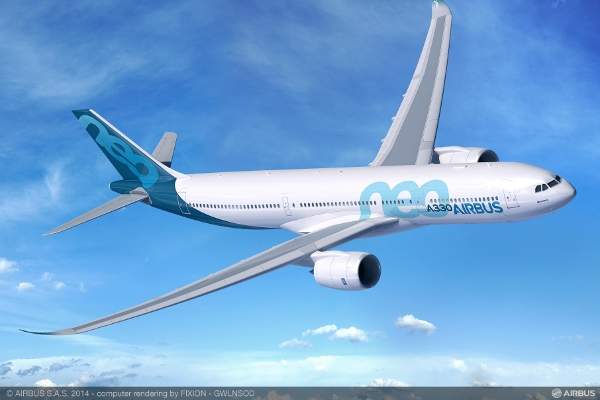 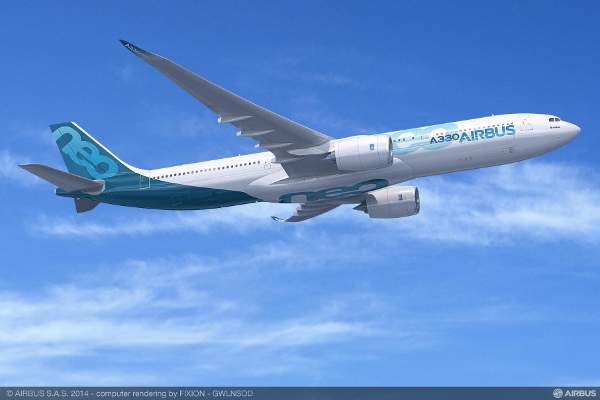 The new aircraft is powered by the latest generation Rolls-Royce Trent 7000 engines. 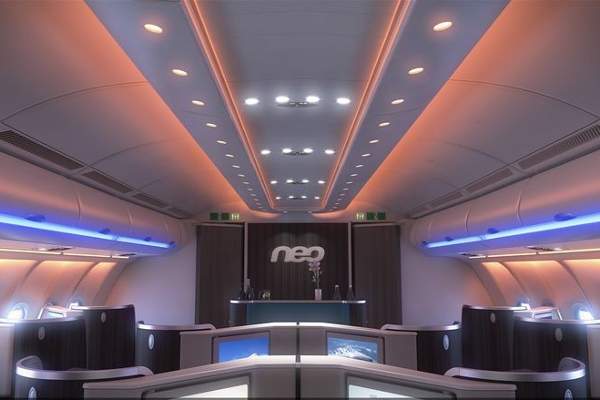 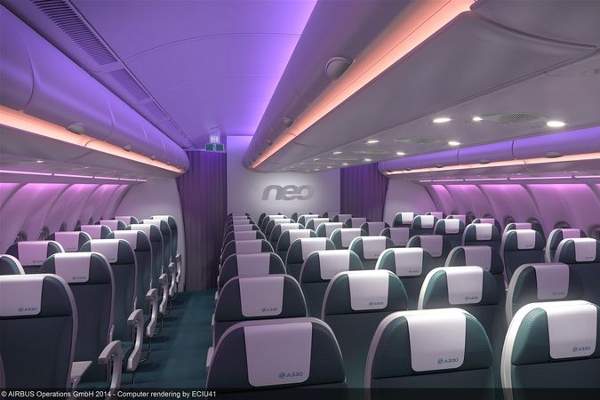 The A330neo series from Airbus is a new addition to the company’s wide-body passenger aircraft family. The two versions of the A330neo series, namely the A330-800neo and A330-900neo, were launched by Airbus during the UK’s Farnborough Air Show in June 2014.

The A330neo is a redesigned variant of the A330 wide-body jet airliner. Air Lease Corporation (ALC) is the launch customer for the A330-900neo aircraft. The company signed a memorandum of understanding with Airbus for 25 A330-900neo aircraft in July 2014.

Orders and deliveries of the A330neo series

Middle East Airlines placed orders for the delivery of four aircraft while TAP Air Portugal ordered ten aircraft, all of which are operational.

A total of eight A330-900 aircraft are operational of which Air Mauritius and Air Senegal operate one aircraft each while TAP Air Portugal operates the remaining six.

Design and features of the A330neo series

The new A330neo twin-aisle jet features the latest generation Rolls-Royce Trent 7000 engines. The new engines with aerodynamic enhancements reduce fuel consumption by 14% a seat. The new series has an increased range of up to 400 nautical miles.

“The A330neo is a redesigned variant of the A330 wide-body jet airliner.”

The improvements include new winglets inspired by A350 XWB style, which helps in enhancing the lift-to-drag ratio, and increased wingspan (+ 3.7m) meeting Category E airport requirements. The enhancements further include new engine pylons for 4%aerodynamic improvements and new sharklets.

The seats on the A330neo are wider than the 16.9in seats of the 787 aircraft. Passengers are provided with advanced features such as fourth generation in-flight entertainment. The aircraft will also offer LED mood lighting and Wi-Fi connectivity.

The ACJ319 is a VIP configuration business jet, in the ACJ family of jets developed by Airbus.

The lower deck mobile crew rest area includes separate flight and cabin crew rest areas. Deriving experience from the A320 Family of aircraft, the toilets have been newly designed in Space-Flex and Smart-Lav configurations.

The Rolls-Royce Trent 7000 builds upon the experience from Trent 700, which is the first engine in the Trent family of engines powering the A330 series aircraft. The engine will deliver a high-level take-off performance with a thrust of 72,000lb, the highest in-service.

The design of the engine incorporates materials that can handle pressures and temperatures at 75,000lb thrust.

The engine has lower levels of lifecycle fuel burn, cumulative emissions and noise. It also delivers better performance benefits and cost savings than the current version of the Trent 700.