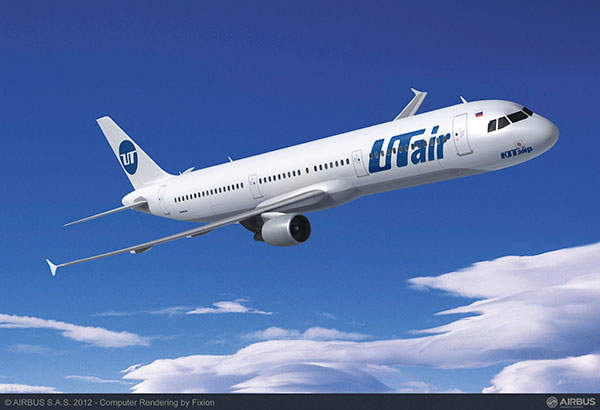 The Airbus A321 is the largest member in the family of A320 aircraft. 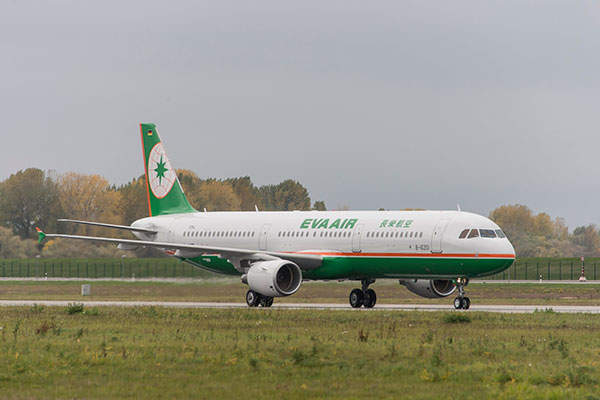 The Airbus A321 aircraft is powered by either two IAE V2530-A5 engines or two CFM International CFM-56-5B1 engines. 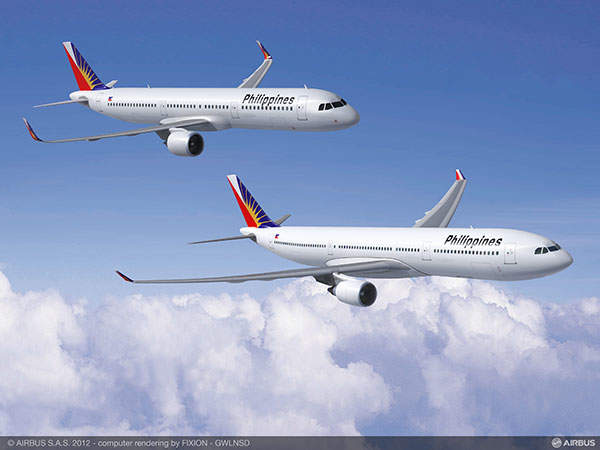 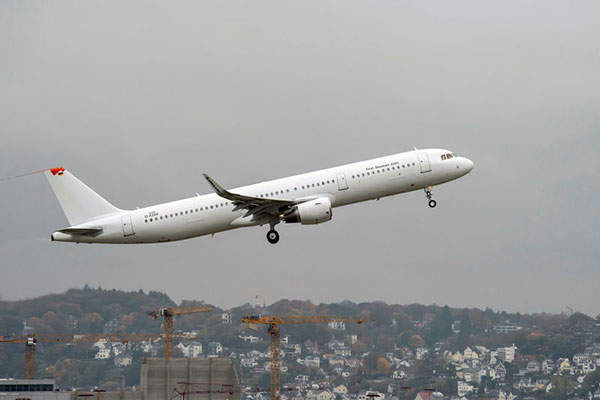 The Sharklets-equipped A321 aircraft performs its first flight. 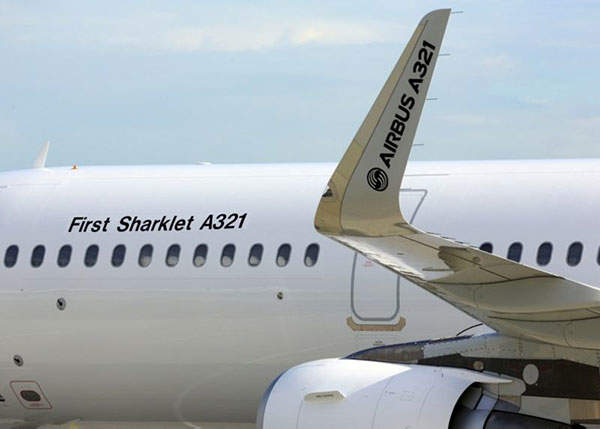 A close view of the Sharklet of the Airbus A321 aircraft. 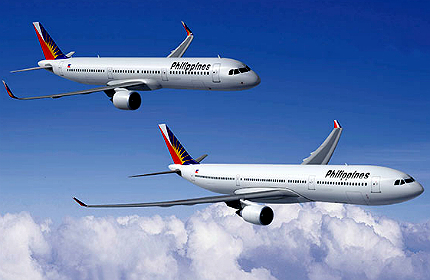 The Airbus A321 single-aisle medium range-airliner is the largest aircraft in the A320 range. It accommodates 185 passengers in a standard seating configuration and offers the most economical seat-to-mile costs than other single-aisle aircraft in its class.

The first A321 development aircraft completed its maiden flight in March 1993 and it received European certification in December 1993.

A321neo is a new engine option variant of the A321 aircraft. The new aircraft integrates the latest generation engines and large Sharklet wing-tip devices; it is scheduled to enter service in 2015. It completed its first flight in October 2012.

Airbus will establish a manufacturing facility at the Brookley Aeroplex in Mobile, Alabama, US, for assembling the A319, A320 and A321 aircraft. The new facility is expected to begin the aircraft assembly in 2015.

Airbus A321 orders and deliveries

Cebu Pacific finalised an order with Airbus for 30 A321neo aircraft in August 2011, with the contract bringing the total firm orders of the A320 line to 71.

The A321 incorporates a stretched fuselage and strengthened undercarriage for handling higher payloads. It is equipped with more powerful engines and a centralised fault display system (CFDS). The advanced wing design and flight controls enhance handling characteristics.

The flight deck of A321 is similar to that of other aircraft in the A320 range. The full glass cockpit is equipped with full digital fly-by-wire flight control system. The flight deck houses LCD (liquid crystal display) units and an electronic flight and information system (EFIS).

The digital fly-by-wire (DFBW) system is controlled by the aircraft’s digital computers. It moves all the flight controls through an electronic interface.

"The A321 incorporates a stretched fuselage and strengthened undercarriage for handling higher payloads."

The A321 accommodates passengers in a two-class seating arrangement. The typical seating configuration includes 16 seats in first class and 169 in economy. It houses a high-density seating layout and carries up to 220 passengers.

Airbus A321 engines and landing gear

New engine options for A321 will include CFMI Leap-1A and Pratt & Whitney PW1100G. The engines will yield 15% more fuel burn savings and a 500nm increase in range.

Airbus’s newly designed superjumbo, the A380, is the world’s first twin-deck, twin-aisle airliner.

Airbus developed the Beluga as a successor to the Super Guppy, initially for Airbus’ own manufacturing needs.