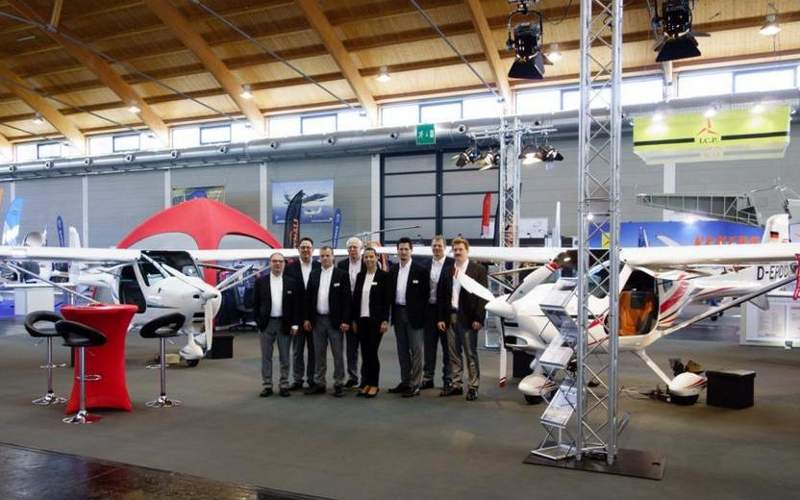 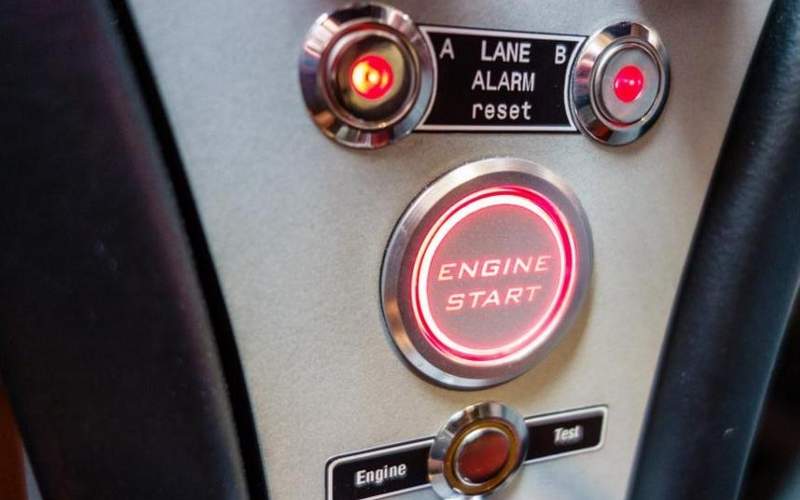 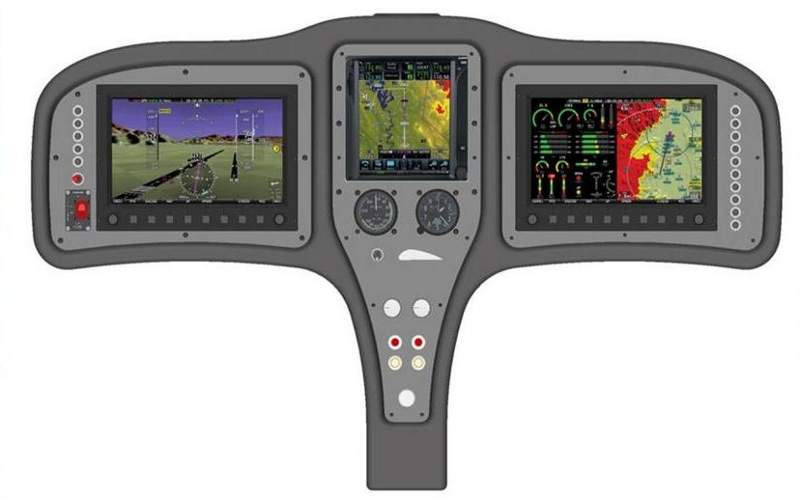 REMOS introduced the new GXiS high-wing composite aircraft at AERO Friedrichshafen in Germany in April 2016. The first engine run was completed on 7 April 2016, and the maiden flight test of the aircraft was completed in May 2016.

The aircraft is designed to obtain light sport aircraft (LSA) certification from the European Aviation Safety Agency (EASA). It will also be available in an ultralight version, which will be marketed in Europe.

REMOS selected Skybound Aviation as the exclusive North American distributor for the GXiS aircraft. The LSA is expected to be launched in the US in mid-2016.

The aircraft will be manufactured in Pasewalk, Mecklenburg-Western Pomerania, Germany.

GXiS is a restructured aircraft that features a new engine, avionics and cowling design. It includes an easy start-up procedure called SMARTstart. The firewall-forward section of the aircraft was redesigned, and all system checks in the aircraft can now be done automatically. The aircraft was designed to suit the requirements of modern general aviation.

The aircraft accommodates one pilot and one passenger in a 1.19m-wide cockpit, which is equipped with Dynon SkyView SE avionics suite.

The avionics suite includes a 10in touchscreen combined with electronic flight instrument system (EFIS), engine monitoring system (EMS) and Dynon SV-D1000T/B display system. The transponder installed in the cockpit sends ADS-B signals to show the surrounding traffic on the EFIS.

The aircraft is equipped with TRX-1500 collision avoidance system developed by Air Avionics, and a GXiS ballistic parachute made by BRS.

Engine and performance details of the REMOS LSA

The REMOS GXiS aircraft is powered by the Rotax 912 iS sport engine with electronic fuel injection, which generates up to 74kW (100hp) of power.

The engine drives a three-blade propeller developed by MT-Propeller. The propeller is available in both ground adjustable and constant speed versions.

The ultralight version comes with a fixed-pitch, three-bladed propeller developed by NEUFORM, and weighs 472.5kg.