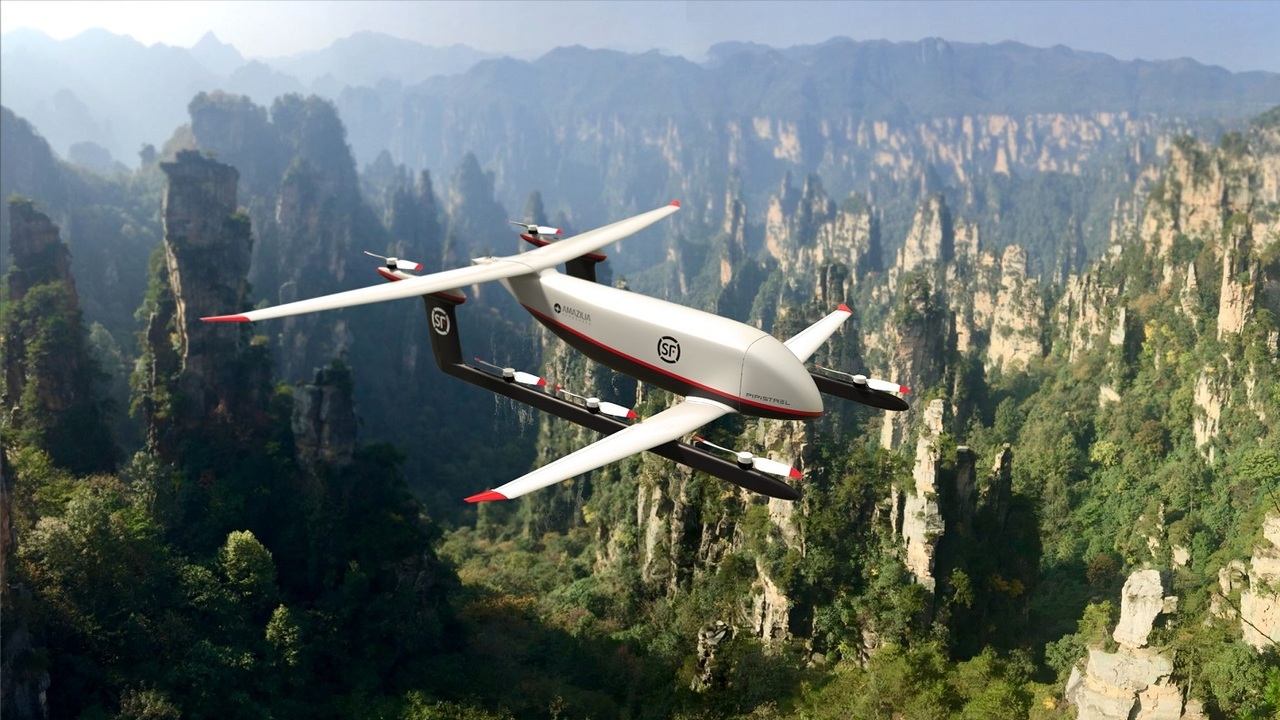 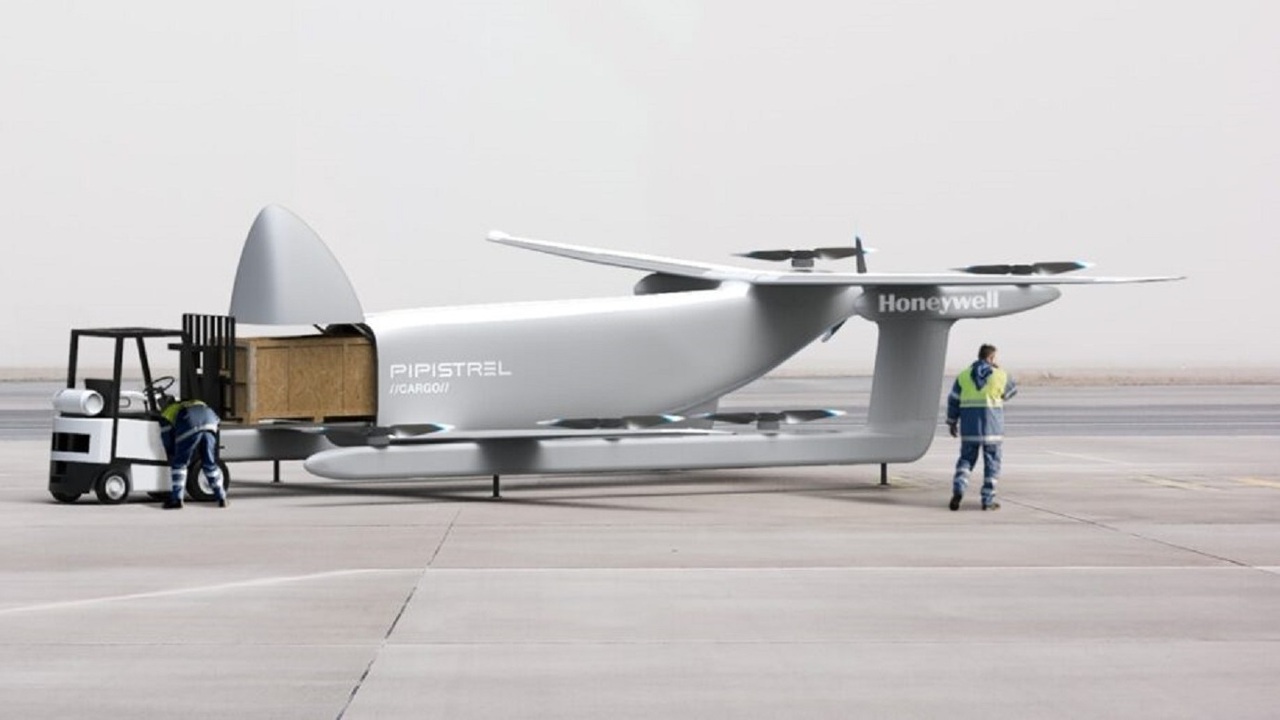 The UAV’s design will be based on Pipistrel’s Nuuva V300, which was showcased in 2020. Credit: Pipistrel. 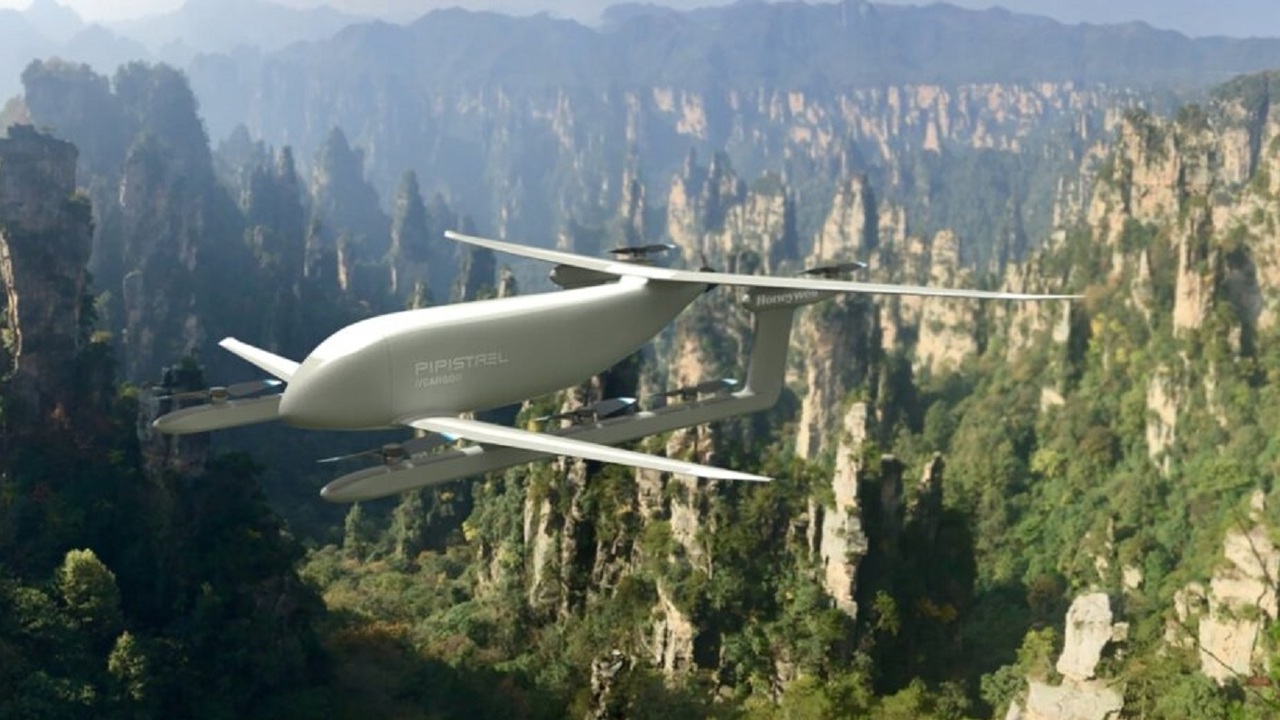 Announced in April 2021, the new VTOL drone is being developed by the company in partnership with SF Express, a Chinese logistics provider, and its subsidiary Amazilia Aerospace. Pipistrel will design and manufacture the components of the prototype aircraft at one of its facilities.

The maiden flight of the aircraft is expected to take place in 2022, while operations will follow in 2023 with deployments planned in SF Express’ domestic and non-domestic business operations. Initial flight testing with the Amazilia Aerospace’s system will be performed in Europe, followed by an operational validation in China.

The cargo drone will help SF Express expand its delivery network fleet through the addition of large cargo unmanned aerial vehicles (UAVs) with VTOL capability. The company aims to use the VTOL drone in remote and isolated environments.

SF Express is planning to solve the bottlenecks faced by logistics through the adoption of cargo VTOL drones, which offer advantages such as flexibility, high speed and operational costs on par with truck delivery. The high-altitude capability of drones will also allow SF Express to further extend its civil air cargo services, including across mountainous regions.

The new heavy cargo hybrid VTOL design is believed to be based on Pipistrel’s Nuuva V300 unmanned hybrid-electric VTOL cargo aircraft, which is currently under development for service entry in 2023.

The UAV is expected to have a maximum take-off weight of 1,700kg and a wingspan of 12m. The aircraft will have a 2.3m³ cargo space and be able to carry up to 300kg.

The AFCS and VMS feature avionics hardware and software which can automate the entire cargo mission. Designed to meet the requirements of logistics companies with large-scale operations, the system can be integrated into both VTOL and conventional aircraft configurations.

Amazilia Aerospace will develop and deliver the ACFS and VMS solution and ensure it adheres to aerospace industry standards. The system is expected to be scalable and versatile, while also supporting integration with a variety of aircraft types and sizes.

The battery packs are expected to provide safe operation even when two rotors are inoperative.

The aircraft will have a range of 500km and be able to cruise at an altitude of up to 6,000m. The VTOL capability of the drone is up to 2,500m above sea level.

The Nuuva V300, a long-range unmanned hybrid-electric VTOL, was showcased in September 2020. The large-capacity aircraft is the flagship model of the Nuuva series of UAV.

Used for logistics and aerial cargo delivery, the Nuuva V300 measures 11.3m long and 3.1m high. The aircraft has a wing area of approximately 23m² and wingspan of 13.2m. Its cargo carriage volume is 3m³.