Up to 12 hours
Expand 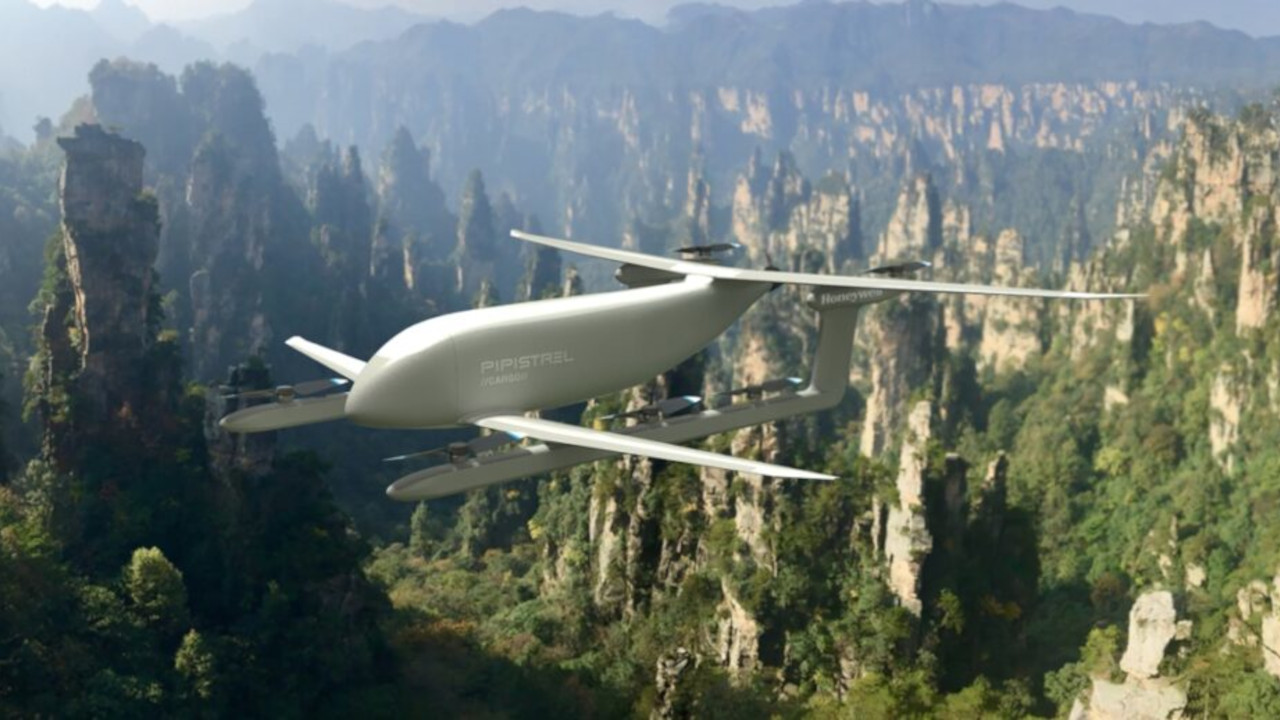 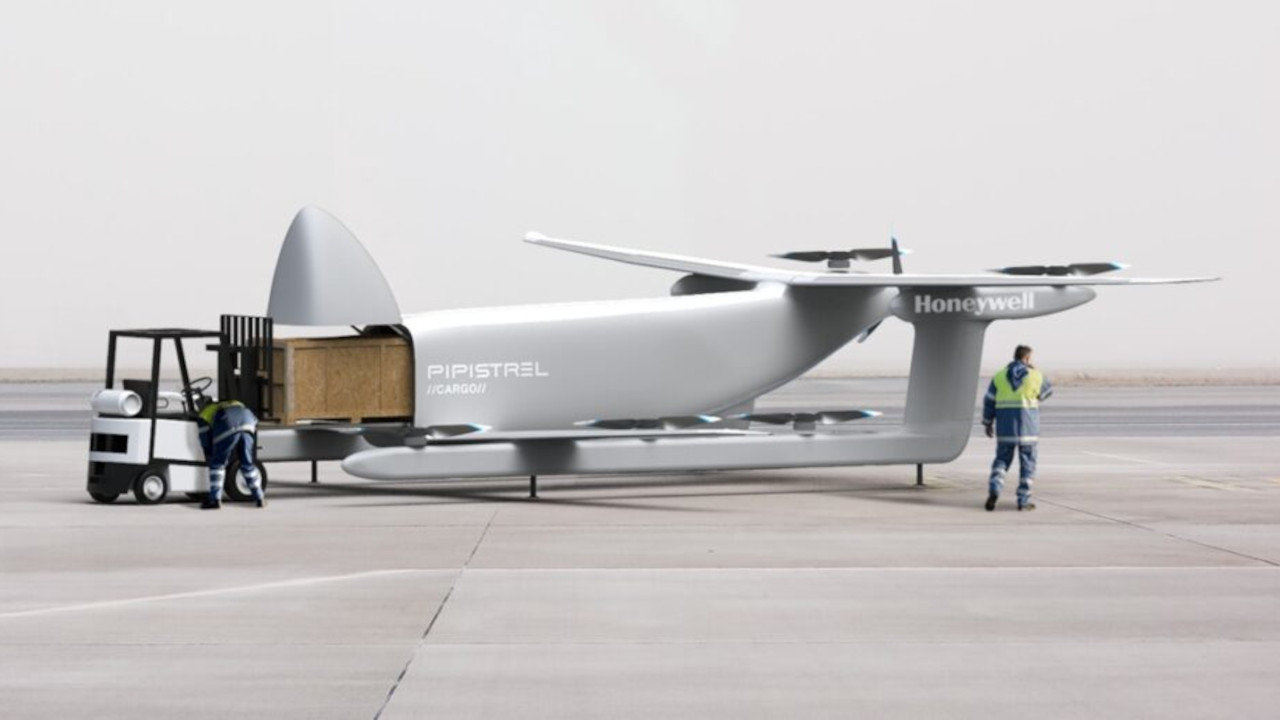 The UAV’s cargo compartment will store a maximum of three Euro-pallets that will be loaded with a regular forklift. Credit: Pipistrel Group. 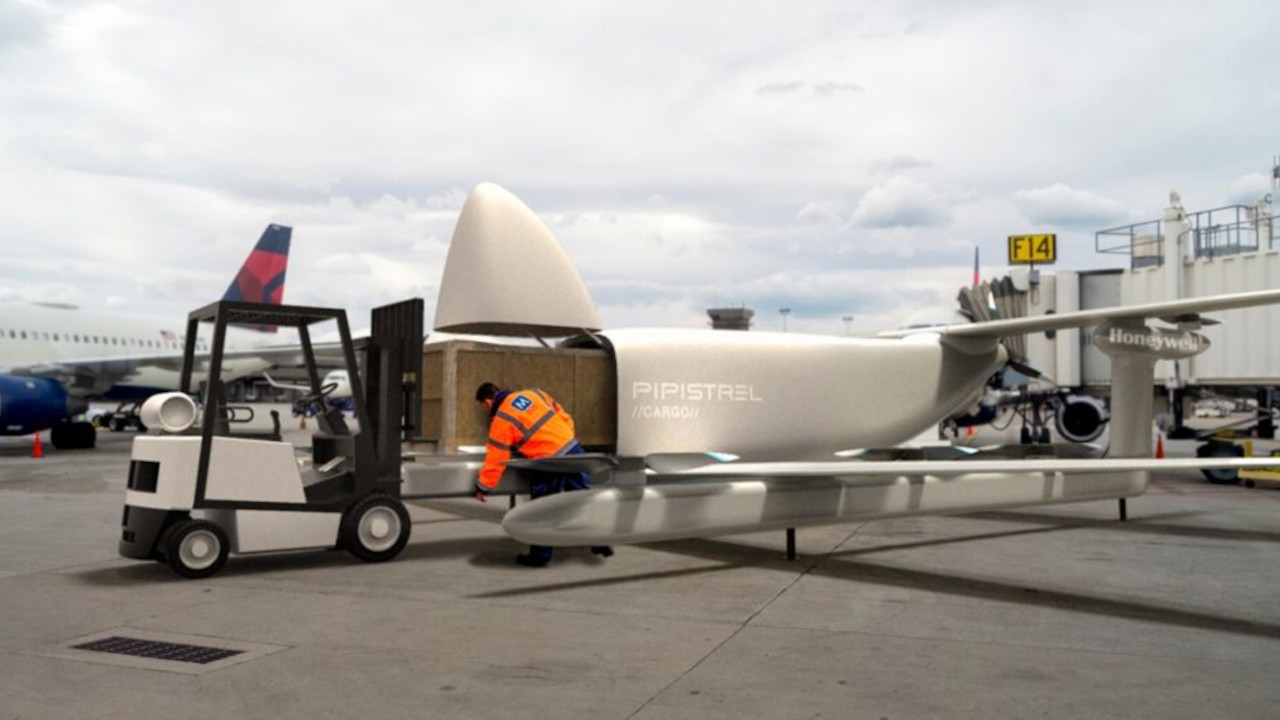 The autonomous aircraft will have a maximum payload carrying capacity of 460kg. Credit: Pipistrel Group. 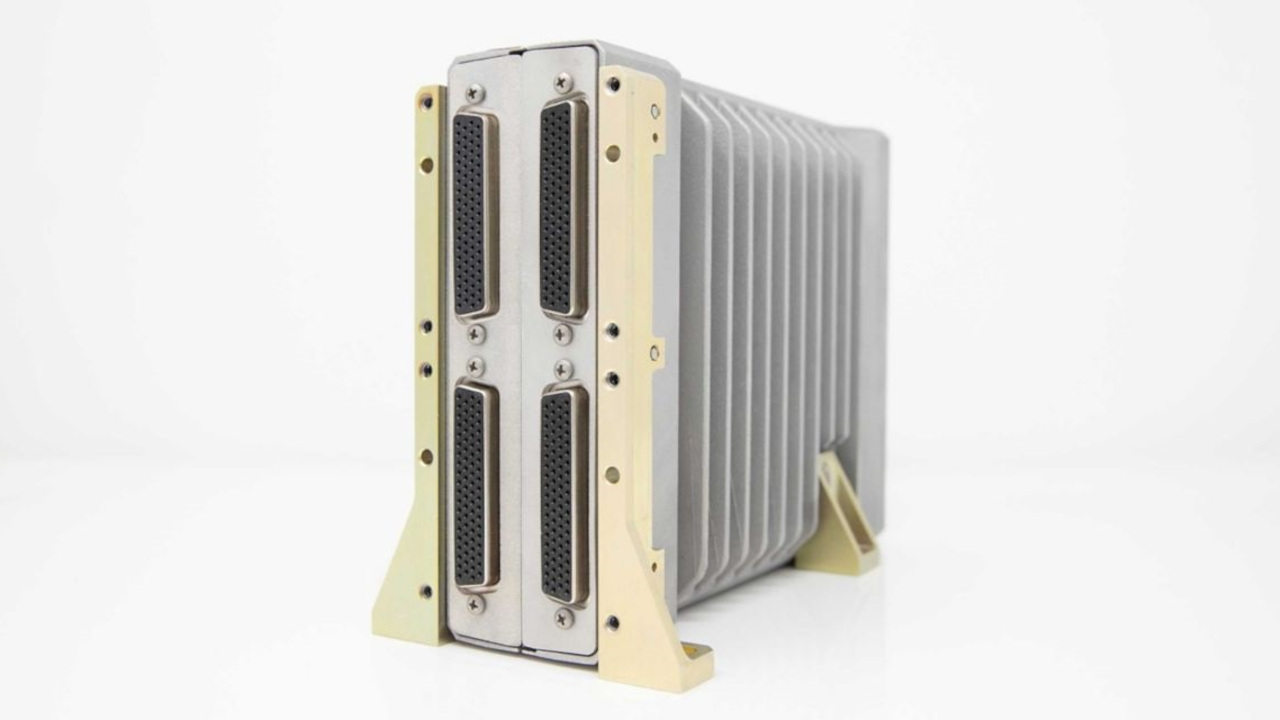 The long-range heavy-weight UAV brings together the best features of both aeroplane and helicopter air cargo transportation. Capable of operating ten times more economically than helicopters, it will be used for the delivery of aerial cargo and logistics.

Pipistrel presented the flagship model in Nuuva series, Nuuva V300, in September 2020. The V300 UAV is expected to enter service in the second half of 2023.

Nuuva family also includes a smaller unmanned vehicle, Nuuva V20, which is designed to carry lightweight cargo payloads of up to 20kg. The company will make the first deliveries of the Nuuva V20 UAV in 2021.

The Nuuva V300 UAV will have an overall length of 11.3m, a wingspan of 13.2m, and a height of 3.1m. The autonomous aircraft will be able to carry payloads of up to 460kg and can be customised based on customer requirements.

The cargo drone will serve as a replacement for helicopters as it can carry loads up to 300kg for more than 300km. It can be customised to carry 50kg payload for longer ranges of up to 2,500km when loaded with more usable fuel along with adjustments to its payload capacity and anti-ice system.

The unique tandem-wing configuration will reduce the landing footprint of the vehicle and provide a wide centre-of-gravity margin. Designed to operate without the need for runways, the vehicle will have improved aerodynamics.

The drone will feature a 3m³ cargo compartment that can accommodate up to three Euro-pallets (EPAL) loaded with a regular forklift.

The cargo compartment will be 3.65m long, 0.85m wide, and 1m tall. Cargo will be tied-down to the side of the fuselage using hatches and with the help of restraint nets or straps.

“The long-range heavy-weight UAV brings together the best features of both aeroplane and helicopter air cargo transportation.”

The unmanned aircraft will have a pre-loaded flight plan and its autonomous flight will be controlled by Honeywell’s digital flight control system. The ground operator can maintain continuous communications to be able to control the aircraft in case of changes or flight cancellation.

The V300 UAV will be equipped with a hybrid-electric power-train with dedicated lift and cruise propulsion systems. The zero-emission, completely liquid-cooled power-train will have the ability to withstand faults, battery thermal runaway events, and crash loads.

The take-off lift for the unmanned aircraft will be provided by eight independent battery-powered Pipistrel E-811 electric engines. The complete system will offer enhanced safety and reliability as it will be fitted with an integrated health self-monitoring system.

The batteries can be charged with the help of the SkyCharge charging station that was developed by Green Motion and Pipistrel.

The Nuuva V300 UAV will cruise at a speed of 220km/h while the economy cruise speed will be 165km/h. The maximum take-off weight (MTOW) and typical mission fuel weight of the vehicle will be 1,700kg and 65kg respectively.