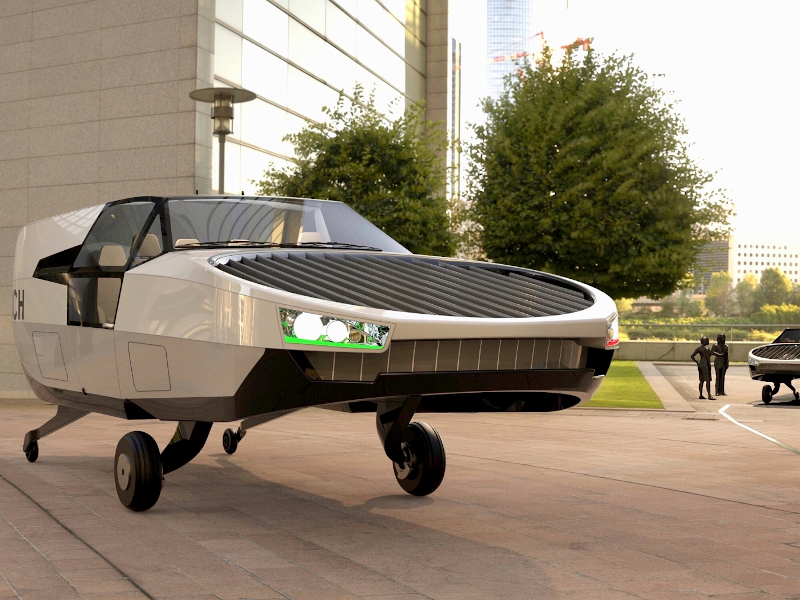 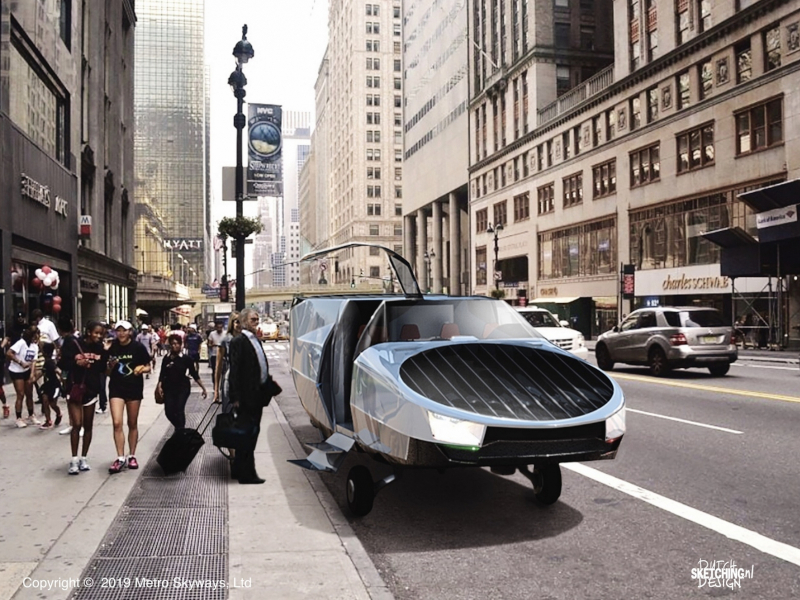 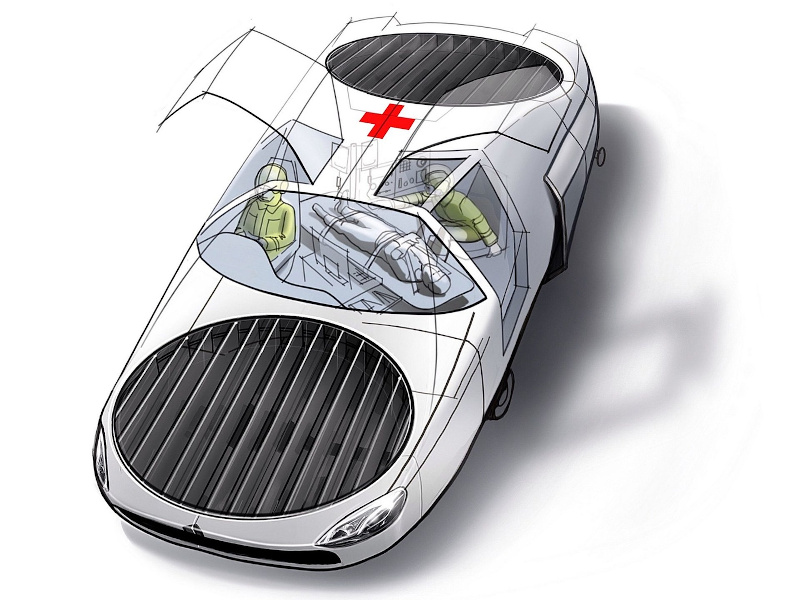 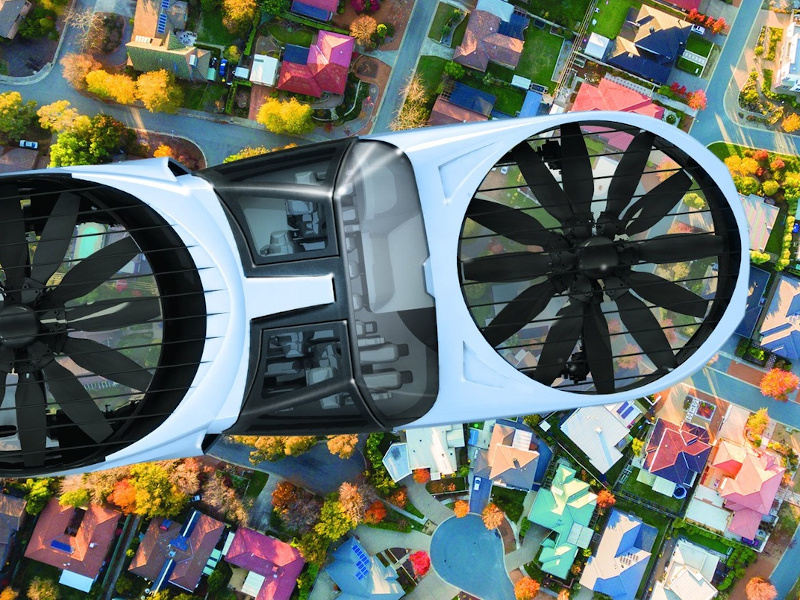 The flying car is Urban Aeronautics’ flagship Fancraft model that complies with the existing FAA standards including Category A take-offs. It will have the size of a large sports utility vehicle (SUV) with a minimal footprint.

The aircraft concept was launched in April 2017 and the full-scale development of the flying car commenced in July 2018. The vehicle is expected to perform its maiden manned flight in 2021-22.

Metro Skyways released the design details of CityHawk eVTOL in June 2019. Urban Aeronautics entered a partnership with Ascent Flights Global for introducing CityHawk in the market in March 2020.

CityHawk will feature a unique design with compact dimensions. It will be equipped with Urban Aeronautics’ patented Fancraft™ technology, which comprises internal rotors or powerful ducted fans that are integrated with innovative aerodynamic technologies.

Fancraft will allow the aircraft to take-off and land anywhere by eliminating the need for external wings or rotors. It will also offer enhanced safety, optimal control and quiet navigation.

The aircraft will be able to accommodate up to six passengers, including a pilot. The flying car will have a standard rocket deployed parachute, which will bring the aircraft safely to the ground in the event of an emergency.

The width and height of the aircraft will be 2.5m each. The basic empty weight of the CityHawk will be 1,170kg, while the maximum take-off weight will be 1,930kg. It can carry 760kg of cargo and store up to 800l of fuel.

CityHawk can be configured into multiple variants, including emergency response, private or executive transport, air taxi, as well as a private flying car.

The private or executive transport aircraft configuration can take-off or land anywhere and is intended for private or corporate use. It will offer 50% more cabin space when compared to a helicopter of similar size.

The air taxi variant will be able to transport more passengers per trip with high efficiency while providing higher profit margins for its operators.

Emergency response or MedEvac variants will be able to carry out operations even in places where helicopters cannot reach. It can be transformed to support other mission roles such as search and rescue (SAR), fire fighting, hurricane and earthquake recovery, and humanitarian relief distribution.

Urban Aeronautics and HyPoint signed an agreement for the advancement of incorporating HyPoint’s hydrogen fuel cell system in the eVTOL design in June 2020.

The hydrogen fuel cell technology will have higher specific power and practical power output. It will provide zero carbon emissions and superior performance.

The new turbo-air cooled fuel cells will increase the lifespan of hydrogen power-trains to 20,000 hours and will require a few minutes to refuel.

The eVTOL aircraft will be powered by two SAFRAN HE Arriel 2N turbo-shaft engines with a power output of 985hp each. The engines will be coupled to Fancraft ducted fan propulsion system.

The aircraft will have a power train with two separate fuel cell stack (FCS) and will be able to land using power from one of the FCS in case of failure of one FCS unit. It will also be able to use supplemental power available on-board batteries in two power conditioning units (PCUs).

The maximum and cruise speeds of the aircraft will be 150k and 130k respectively. The estimated noise level at 150ft will be 76dBA.

The electric aircraft will offer a range of 150km, which can be extended up to 360km with one pilot on board. It will be capable of operating in all weather conditions.