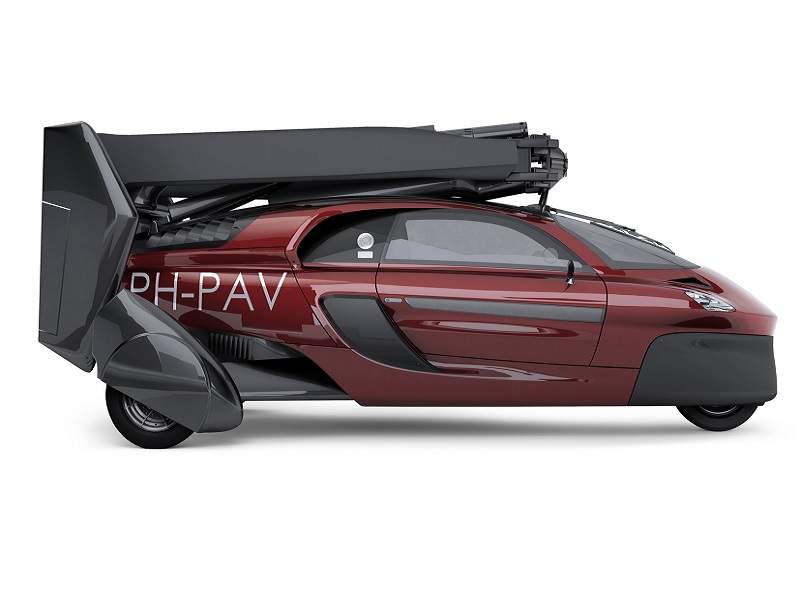 The PAL-V Liberty flying car will be launched at the Geneva Motor Show in March 2018. Credit: PAL-V International. 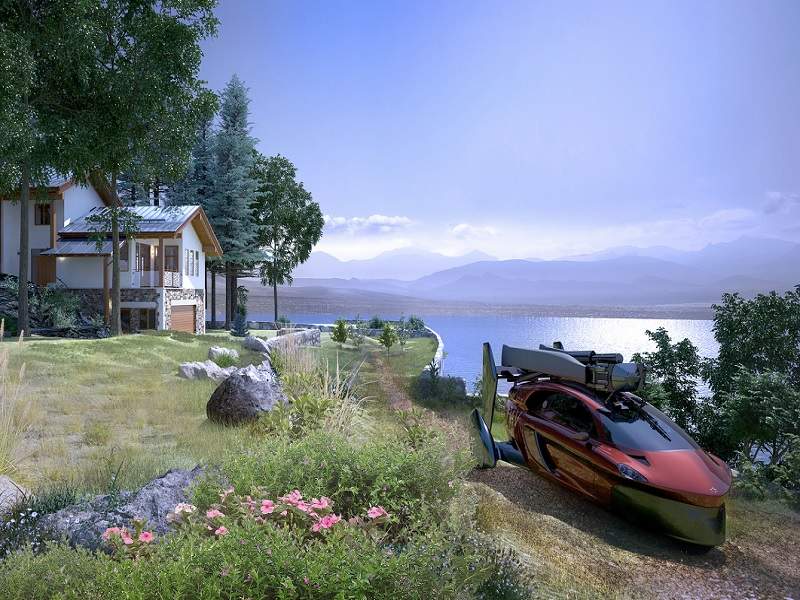 Deliveries of the flying car are anticipated to begin from 2019. Credit: PAL-V International. 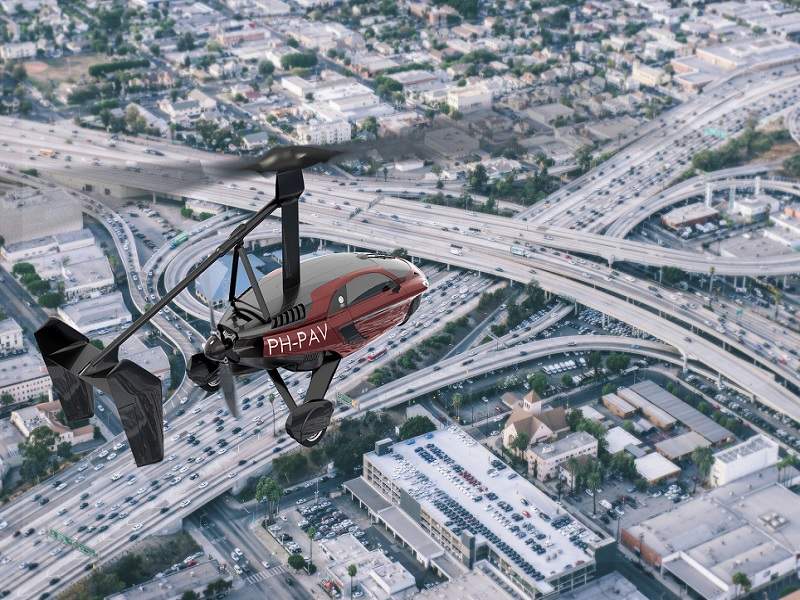 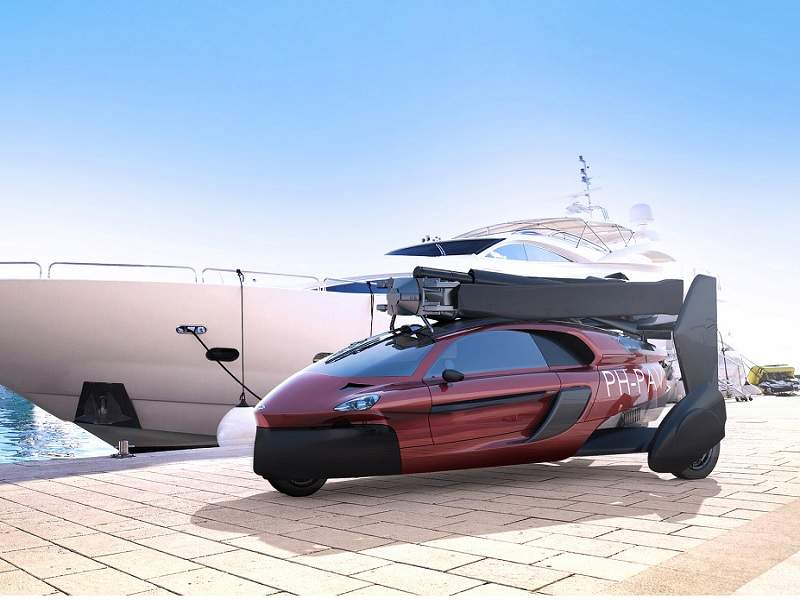 The flying car is designed to fly at an altitude of 3,500m. Credit: PAL-V International.

PAL-V Liberty is a high-end flying car designed and developed by Dutch firm PAL-V International. It is set to be unveiled to the public at the Geneva Motor Show to be held in March 2018.

The new commercial flying car blends safety with luxury and aims to serve the customers who demand a fly-anywhere vehicle with on-road capability.

Construction of the vehicle started in 2008 and road capabilities of the first prototype, Prototype X1, were successfully tested in 2009.

The second prototype, PAL-V ONE, was developed in 2010. The first flight of PAL-V was conducted in 2012 and the commercial version of the flying car, PAL-V Liberty, was designed in 2013.

PAL-V Liberty is touted to be the first commercial flying car to enter the market. The vehicle is currently available for pre-booking and the first delivery is expected to take place in 2019.

The PAL-V Liberty flying car is being offered in two different versions, namely Limited Pioneer Edition and a Sports Edition, and can be customised into multiple versions certified by the aviation authorities.

The Sports Edition will be available at a lower price compared to the Limited Pioneer Edition. Pal-V plans to initially release the limited version into the market, followed by the sports edition.

The compact size helps the vehicle to turn quickly and accurately both airborne and on land. The flying car lacks a fixed wing and the auto-rotating rotor on the top produces the necessary lift required for the flight.

“The vehicle is currently available for pre-booking and the first delivery is expected to take place in 2019.”

The flying car offers unmatched flight and on-road experience to the users, without compromising on mobility. It seamlessly switches from the drive mode to the flight mode.

Interiors and exteriors of PAL-V Liberty

The rotor design enables the vehicle to experience less turbulence than a fixed-wing aircraft. The automated mast of the flying car unfurls during the flight mode, while the cockpit is designed to switch between flight and drive modes.

The flying car is powered by two Rotax engines, which develop a maximum power of 200hp each. The power-plant enables the vehicle to reach a speed of up to 100km/h within nine seconds.

The maximum operating altitude of the flying car is 3,500m and the maximum take-off weight (MTOW) is 910kg.

The vehicle has an endurance of 4.3 hours and can fly up to a range of 500km.