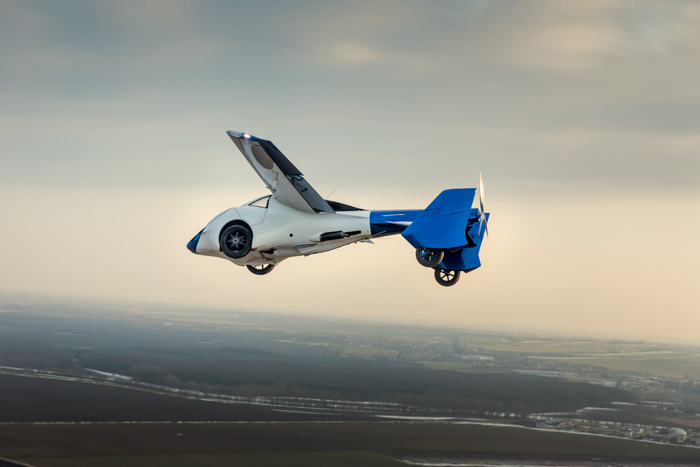 The AeroMobil 3.0 flying car from AeroMobil is the successor of the pre-prototype AeroMobil 2.5. The flying car has been undergoing a continuous flight-testing programme in real conditions since October 2014. The company plans to take first preliminary orders in 2016 and deliveries are expected in the next two or three years.

The body shell, collapsible wings and wheels of the AeroMobil 3.0 are made of advanced composite materials. The variable angle of attack of the wings reduces take-off distance requirements, while robust suspension allows take-off and landing operations on comparatively rough terrains.

The final production vehicle will be equipped with modern avionics, autopilot and an advanced parachute deployment system.

The two-seater AeroMobil 3.0 is powered by a Rotax 912 gasoline engine, providing a top airspeed of 200km/h and maximum road speed of 160km/h. Its engine ensures a maximum aerial range of 700km, with 875km for the road.

Internationally acclaimed as the first practical flying car, Transition® is a two-seat, fixed-wing, roadable aircraft developed by Terrafugia. The vehicle can be safely operated on road and flown from general aviation aerodromes.

The first public demonstration flight of the Transition was successfully conducted at EAA AirVenture Oshkosh fly-in convention in July 2013. The first six flying cars have been booked at a firm price of $299,000 and the final pricing of the Transition will be set once early production costs are determined.

The Rotax 912iS engine burning premium unleaded automotive gasoline allows the carriage of 227kg payload. The Transition® can achieve a cruise speed of 160km/h, and a maximum range of 640km with 30 minutes reserve. 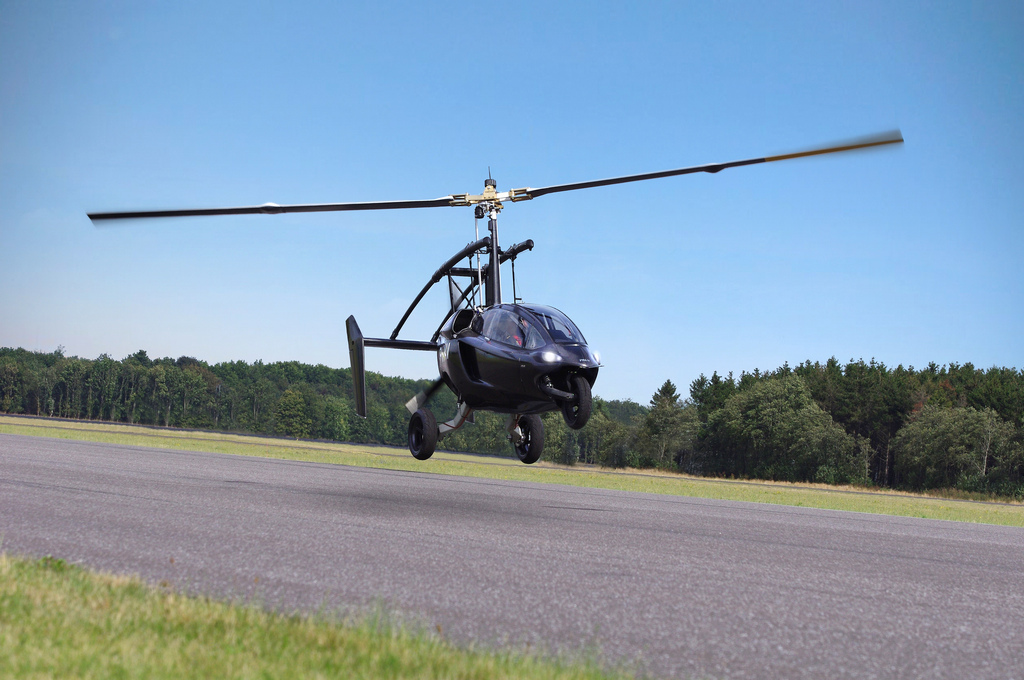 The PAL-V (personal air and land vehicle) ONE is a two-seat hybrid car and gyroplane developed by the Dutch company PAL-V Europe. Designed to offer fully integrated door-to-door transportation, the PAL-V successfully made its first flight in September 2014.

The patented flying car loiters similarly to a gyrocopter with lift and forward speed from an auto-rotating rotor and a rear-mounted foldable push propeller. It is powered by a light certified aircraft engine fuelled by gasoline. The three-wheeled PAL-V requires no new infrastructure as it uses existing roads and airstrips.

The PAL-V ONE poses no clashes with commercial air traffic as it flies below 1,200m altitude. It can reach a maximum speed of 180km/h both on road and in the air. The very short take-off and landing capability of PAL-V enables simple operations.

The SkyQuad is an all-terrain flying car developed by the UK-based Parajet International. The first prototype successfully completed its maiden flight in January 2009. It is currently in production.

The lightweight structure of the all-terrain buggy incorporates an advanced reflex paraglider wing offering high pitch and roll stability. The ergonomically designed cockpit provides a comfortable and functional environment for the operator.

The EcoBoost direct injection turbo engine fitted to the vehicle achieves a maximum power of 92kW at 6000rpm. The fuel-efficient SkyQuad has a maximum airspeed of 88.5km/h and road speed of 185km/h. It is able to reach a maximum distance of 321.8km in flight mode. 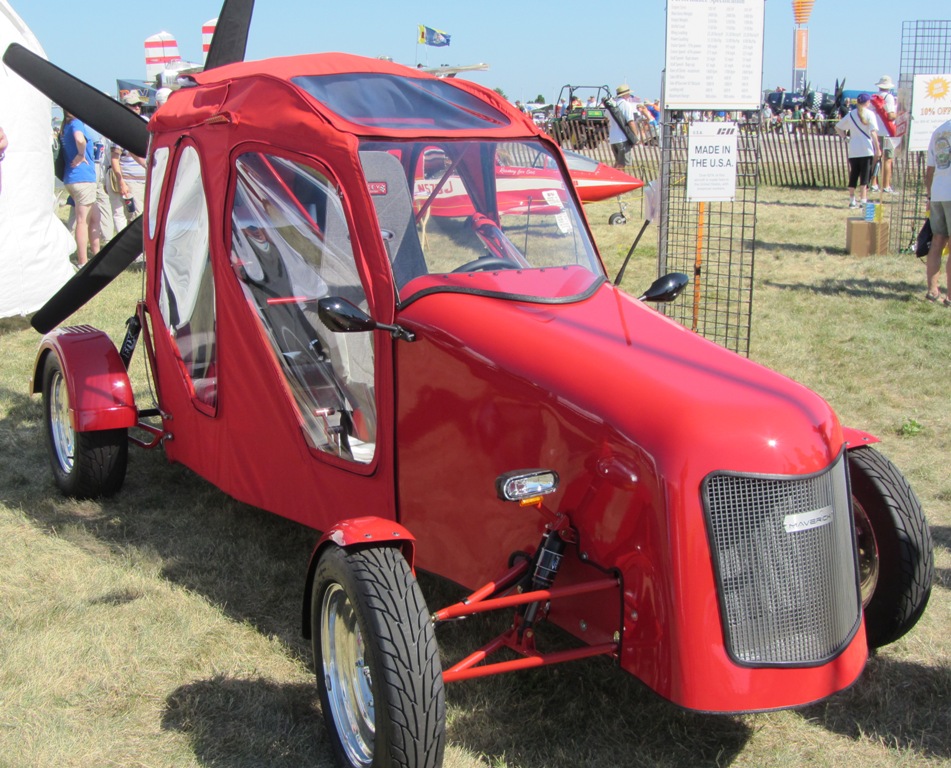 The Maverick LSA Flying Car was developed by a non-profit organisation the Indigenous Peoples’ Technology and Education Center (I-TEC). Beyond Roads received the rights from I-TEC to manufacture the Maverick. The vehicle was available at a base price of $94,000 in January 2012.

The flying car was issued the Special-Light Sport Aircraft (S-LSA) certificate by the US Federal Aviation Administration in September 2010. The design integrates a roadable fuselage with parafoil. The aircraft weighs 1,430lb and can carry a useful load of 450lb.

The Maverick LSA is powered by a Subaru 190hp, 2.5l engine providing enough thrust to accelerate 0km-96km/h in 3.9 seconds. Its engine provides a maximum airspeed of 64km/h and an airborne endurance of three hours.

The Model 367 BiPod was initially conceptualised by Scaled Composites as a COTS-based low-cost electric test-bed. The experimental test-bed later evolved into a ‘flying car’ airframe. The BiPod successfully made its first flight in March 2011, and achieved desired goals during initial ground and flight testing.

The twin-fuselage design integrates a low-drag enclosure with two cockpits, offering a protected storage location for the wings and tail surfaces during ground mode.

Two internal combustion engines provide sufficient power to reach a maximum airspeed of 200mph, and a range of 700 miles. Lithium batteries in the nose supply additional power for take-off and possible engine failures. 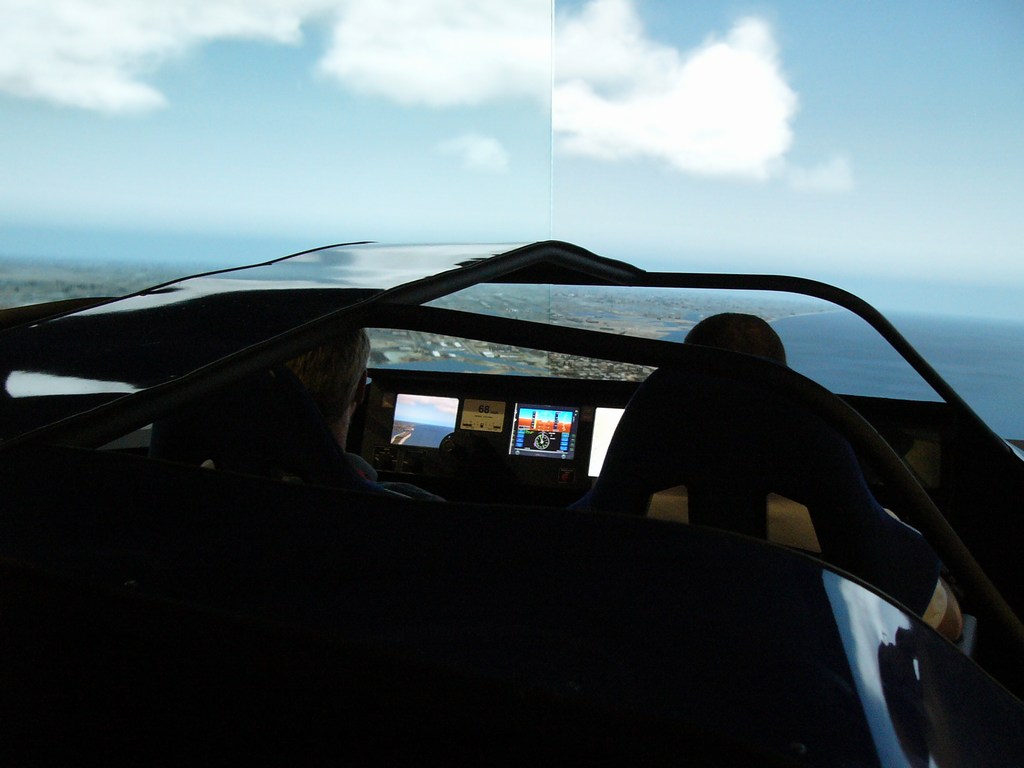 The FSC-1 flying car from LaBiche Aerospace can switch between car and aircraft modes in 30 seconds at the push of a button in the cockpit. The standard FSC-1 kit costs $175,000, and initial production slots can be reserved by refundable deposit.

A single Chevrolet-LS2 C6 Corvette 2005 crate engine powers the craft. With a road speed of approximately 290km/h and airspeed of 442km/h at 18,000ft, the FSC-1 is the fastest flying car in the world.

The Carplane flying car prototype was unveiled at the Aero Friedrichshafen general-aviation show in April 2015. It is being developed by Braunschweig-based Carplane GmbH with financial assistance from the European Union and the German state of Lower Saxony.

The twin-hull layout of Carplane houses the driver and passenger in separate compartments. The patented wing deployment mechanism stores the wings between two hulls of the vehicle at an upward angle. The Carplane will be the first certified aircraft to comply with road emissions standards.

The flying car is powered by a 151hp PC850 engine driving a pusher propeller and wheels during flight and ground modes respectively. The engine will ensure a maximum speed of 222km/h and range of 833km. 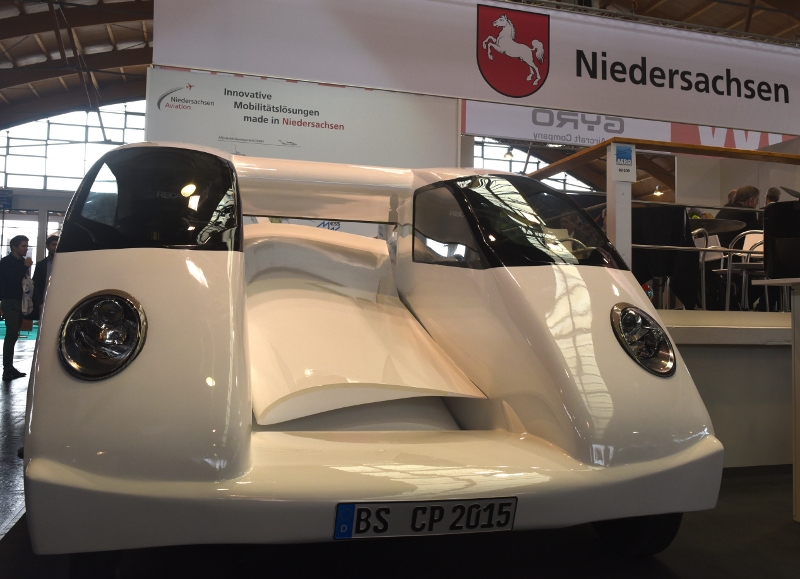 Volante flying car is being developed by the US-based Volante Aircraft. The company is in the process of upgrading test prototype for conducting more off-road test driving. The detailed design and construction of prototypes in kit form will continue after testing.

The flying car can integrate a car and trailer configuration, which can be easily converted from flight mode to ground mode. The vehicle will be equipped with service-proven drive train, as well as safety belts and air bags.

Samson Motorworks is developing a three-wheeled, fully enclosed flying car named Switchblade. The mock-up model was unveiled at AirVenture in 2009. The wind tunnel testing was complete by early 2014 and construction of the flying prototype is in progress as of November 2015.

The ground test prototype matched a Jaguar XK8 during standing-start speed tests. The Switchblade seats two passengers side-by-side and will offer space for 50lb of luggage. It will be equipped with a ballistic parachute recovery system.

It will integrate an 180hp Motus V4 engine driving a ducted fan. The vehicle is expected to achieve a maximum flight speed of 280km/h and a range of up to 563km. The road speed of the flying car would be 161km/h.