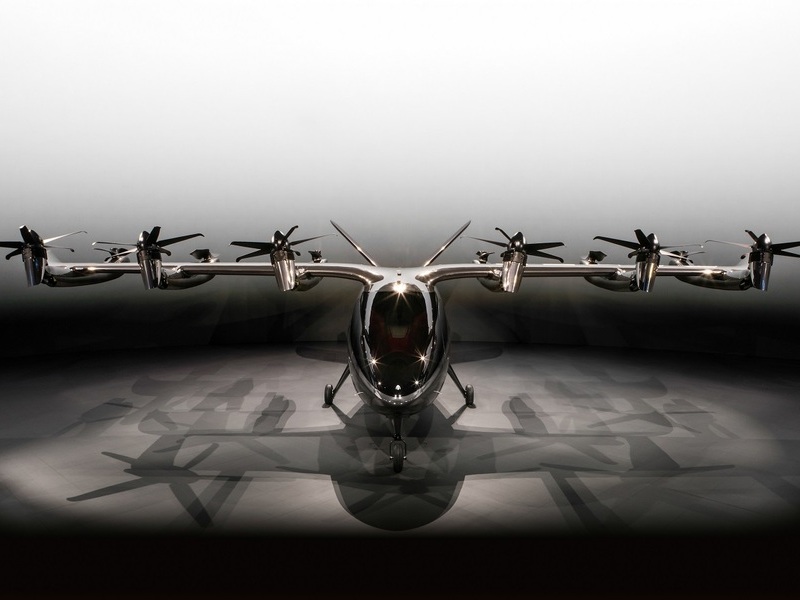 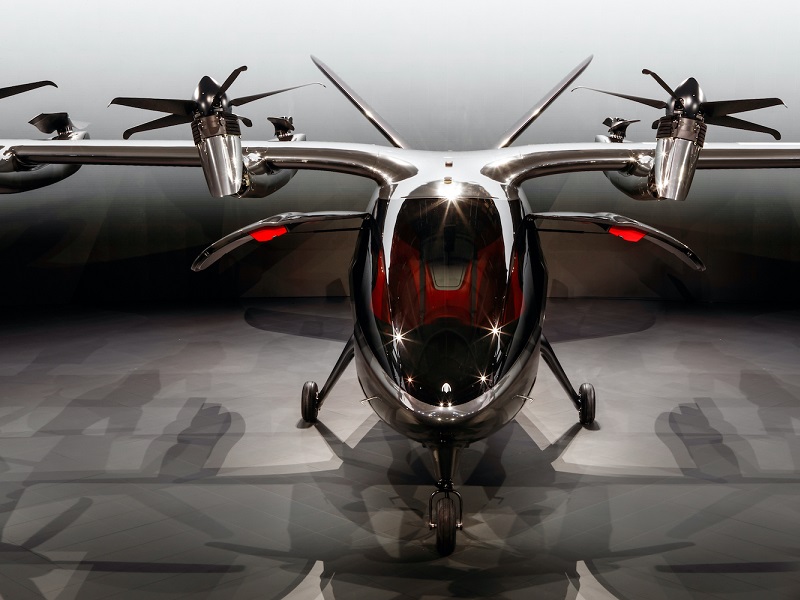 Maker can reach an altitude of 2,000ft at a cruise speed of up to 150mph. Credit: Archer Aviation. 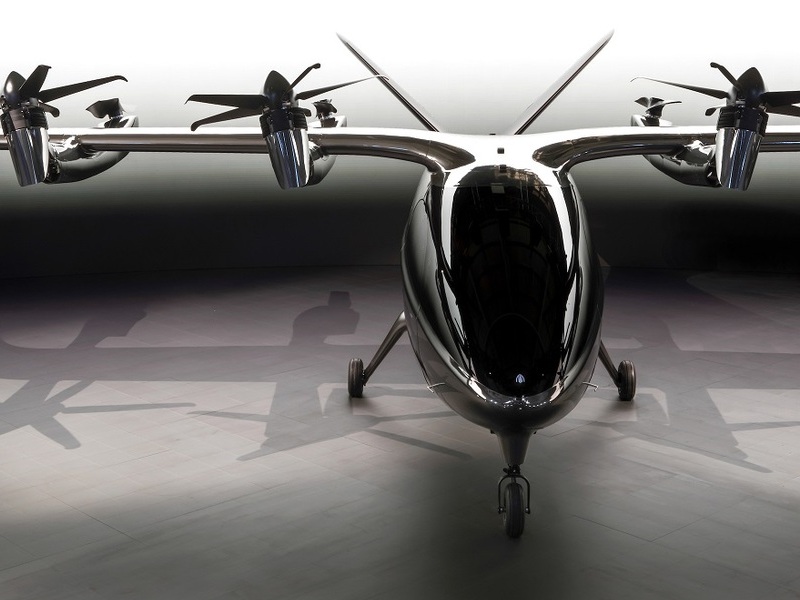 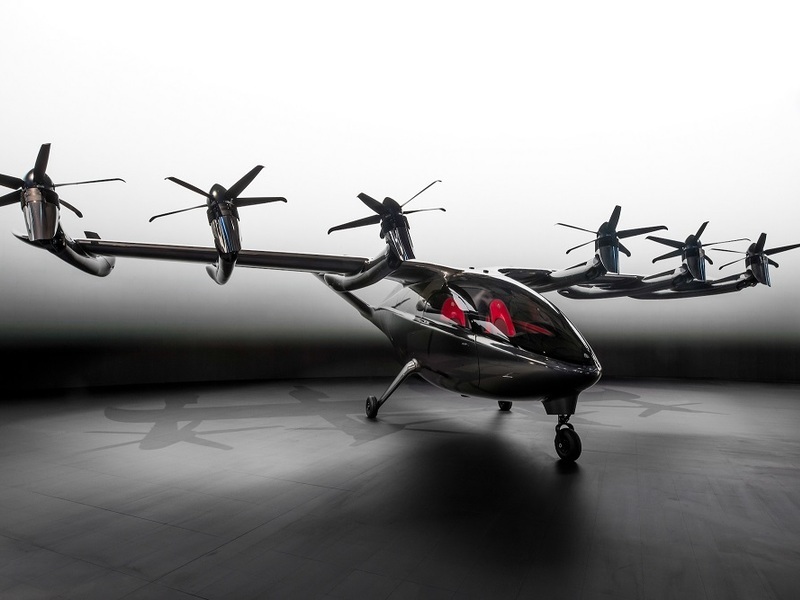 The aircraft is equipped with several on-board sensors that provide data to the on-board computers for smooth take-off and landing. Credit: Archer Aviation. 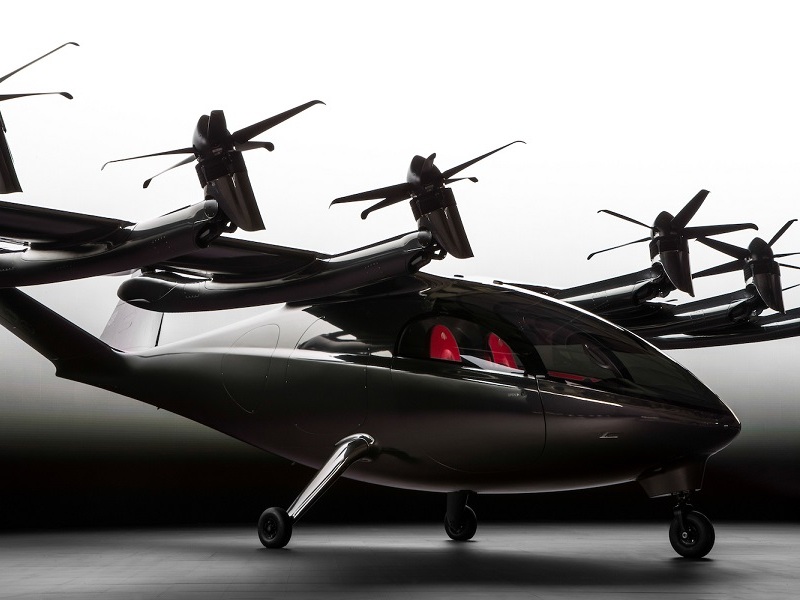 The fully electric aircraft will make urban transportation faster, safer and more economical for people throughout cities in a more sustainable manner while working towards a zero-emissions target in the future.

In February 2021, Archer collaborated with United Airlines as part of their broader effort to decarbonise air travel. The airline has placed a $1bn order for Maker with an option for an additional purchase of $500m worth of aircraft.

Furthermore, Archer has partnered with the cities of Los Angeles and Miami to address the mobility challenges in and around the dense cities, decrease congestion and create employment with the new urban air mobility (UAM) network. The commercial launch of the aircraft is expected by 2024.

Maker’s airframe is manufactured from lightweight carbon fibre composites using established aerospace manufacturing processes. The lightweight structural design has been customised for stiffness and strength to support the required flight and ground loads.

The aircraft features 12 rotors placed on top of the two wings, six on each wing with three placed forward and three placed in the rear. The forwardly placed rotors can also pivot from a vertical position to a horizontal position after take-off to propel the aircraft forward. The aircraft has a hover power of 325kW.

Maker has an ergonomic design with ample leg space and a 270-degree view from a wrap-around window. A 13-inch passenger touch-screen display provides flight information and entertainment options.

Furthermore, there are redundant communication links between the sensors, flight control and computers and actuators. The avionics use data from the sensors to run guidance and control algorithms as well as send commands to flight controls and motors.

Maker is equipped with two sensors, a radar altimeter and laser altimeter, to measure altitude. The sensors work in conjunction with the inertial navigation system, air data systems and weight-on-wheels sensors to achieve a fail-safe mechanism for performing the critical function of identifying the transition from in-air to on-ground.

The on-board air data system detects airflow around the vehicle to know air pressure and speed. The data is used by the flight computers to estimate how the vehicle will respond to changes in control surfaces and motor speeds.

Maker is equipped with a downward-facing camera to precisely locate the Vertiport and help in estimating its relative position during take-off and landing.

Maker is powered by a 75kWh Meru lithium-ion battery system, delivering an optimal balance of high power and energy for achieving maximum range. The battery system has a maximum power of 672kW with cell voltage between 2.9V and 4.4V.

The redundant battery system and motors of the aircraft with high voltage power distribution offer high reliability and better safety. The battery system has fast charging and an advanced thermal management system to extend the aircraft’s battery cycle life.