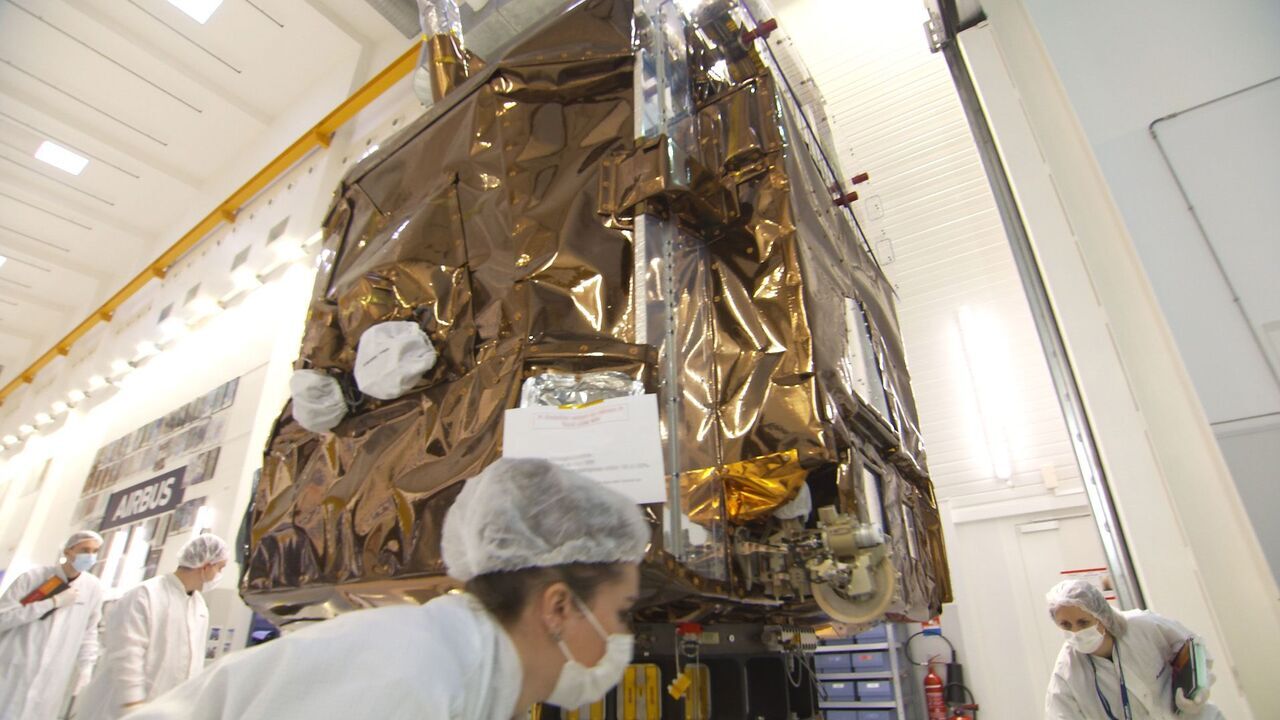 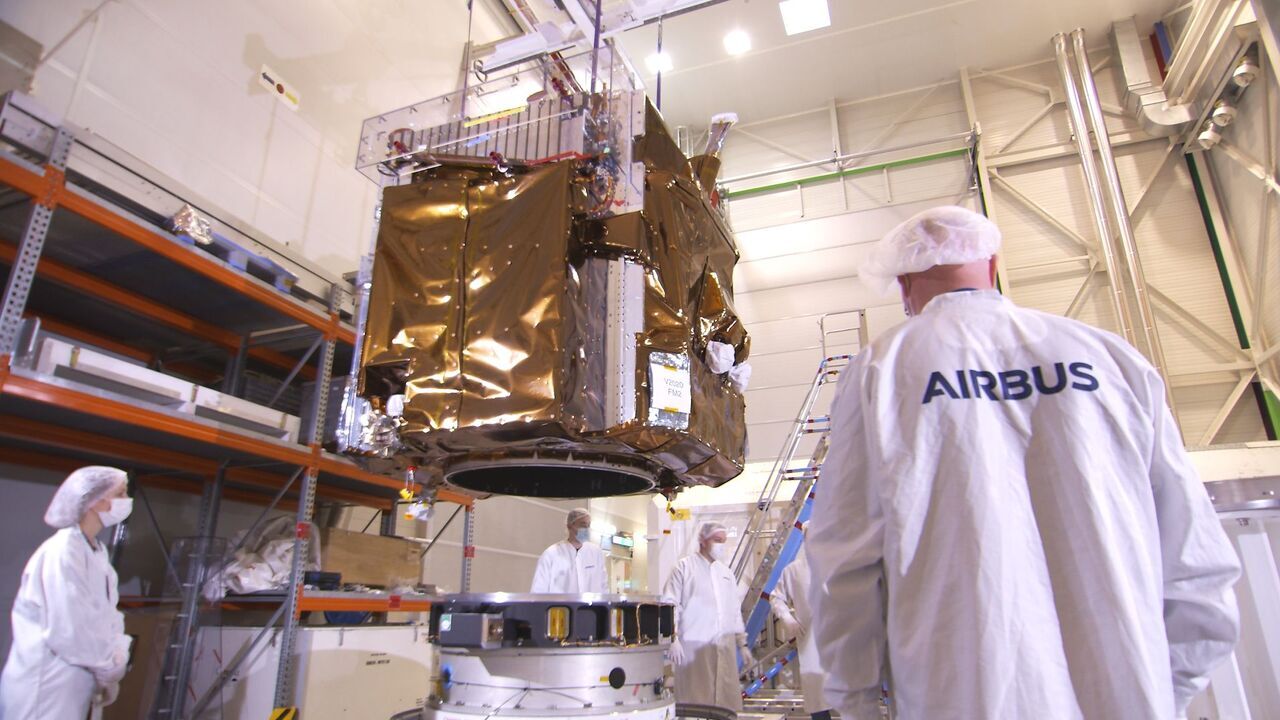 The Pléiades Neo 3 satellite system can be used by both military and civilian organisations for surveillance and mapping. Credit: Airbus. 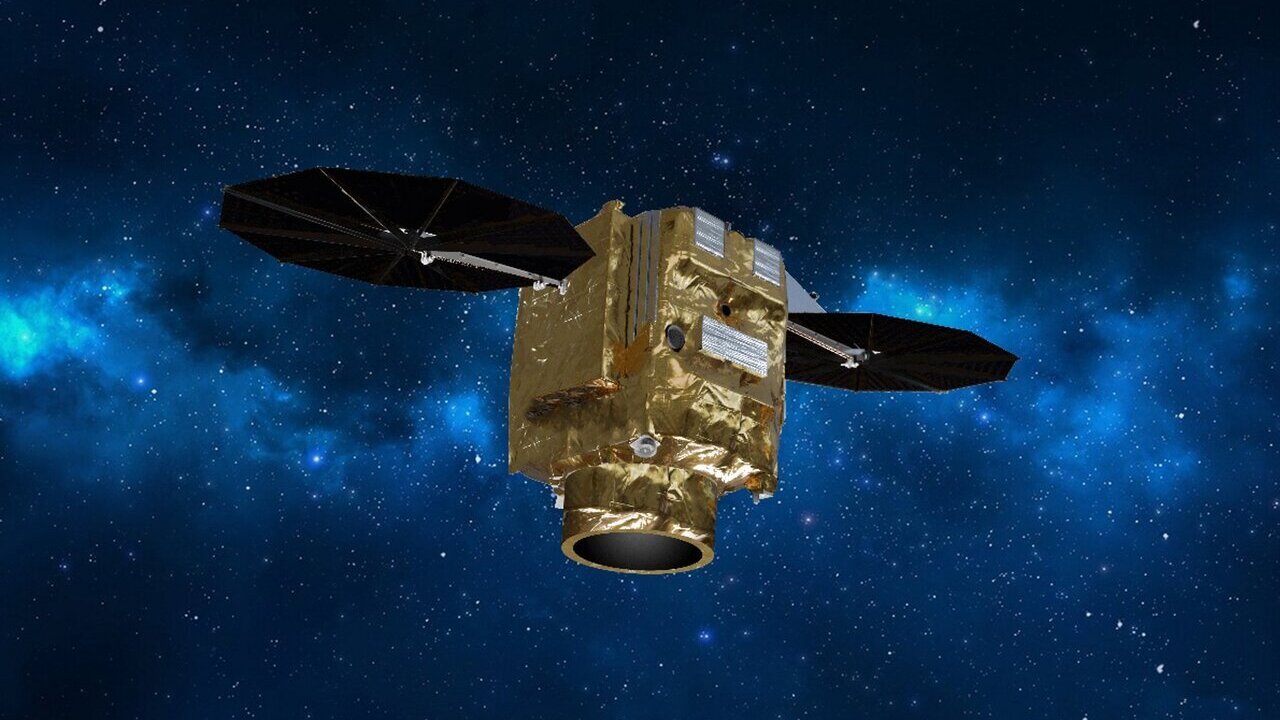 The Pléiades Neo 3 constellation will include four satellites operated by Airbus. Credit: Airbus.

The reactive tasking capability of the constellation will allow it to perform urgent acquisitions within 30 to 40 minutes of the tasking request, which is five times higher than the previous constellations. The satellites will also respond to critical situations such as natural disasters in near real-time. They will work with other existing Airbus optical and radar satellites.

The satellite constellation is entirely funded, manufactured, owned and operated by Airbus. In September 2017, the company announced the production of the Pléiades Neo 3 satellite system.

Designed by Tesat Spacecom, the laser terminals were developed under a partnership between the German Aerospace Centre (DLR) and Airbus. Swedish Space Corporation (SSC) received a contract from Airbus in 2019 to provide ground segment support services for the Pléiades Neo constellation.

Pléiades Neo 3 was launched aboard Arianespace’s Vega Flight 18 (VV18) from Spaceport, French Guiana, in April 2021. The satellite was launched into a 628km-high sun-synchronous orbit (SSO) with an inclination of 97.89°. The second satellite in the series is expected to be launched in July 2021, and the remaining two are planned for launch in the second quarter of 2022.

With the capability to deliver 30cm-resolution imagery, the advanced satellite allows the company to optimise each step of the acquisition and delivery cycle to offer its customers top-level earth observation services.

The satellite has an acquisition capacity of up to two million km² a day and can add half a million km² of imagery daily, which will be streamed into the OneAtlas digital platform.

Phased at 90° and operating on the same orbit, the four satellites will offer higher agility for increased scene acquisition density over an area of interest with stereo imaging. The increased agility and high rate of image transmission will enable enhanced availability and faster coverage for quick decision-making.

The Pléiades Neo constellation will meet a variety of customer requirements, ranging from civilian to military applications, and provide detailed and fresh information.

The four satellites in the constellation will feature reactive Ka-band terminals to allow last-minute tasking updates, even when the satellites are beyond the line-of-sight of the ground stations.

Furthermore, the Pléiades Neo 3 satellite is equipped with laser communication terminals through the SpaceDataHighway (EDRS), a network of European ground stations and control centres and satellites, which allows earth-observation satellites to deliver information to customers on the ground in near real-time. The spacecraft can transfer data at up to 1.8Gbit/s or up to 40 terabytes a day.

Optimised for power, the integrated laser terminals are 60% lighter and smaller in size compared to the currently used terminals. The advancements helped in reducing design and integration costs.

The Pléiades Neo 3 satellite provides customers with increased monitoring capability and operational efficiency. It adheres to Airbus’ strategy for increased digitalisation and connectivity.

The satellite system can be deployed for surveying strategic sites for defence, security and intelligence agencies. The high-resolution capability of the platform allows the detection, recognition and identification of assets to provide improved situational awareness.

Armed forces can also get accurate terrain information to prepare for missions. Users can regularly monitor sensitive areas of interest and detect suspicious activities thanks to the satellite’s high revisit rate.

The data obtained from the satellites can be analysed using automatic object and change detection algorithms to increase response speed.

In urban applications, the Airbus satellite can help users to develop a detailed database to assess property values and land revenues. The technology can help in differentiating buildings, boundary walls and light structures, as well as evaluating the quality of transport infrastructure.

The satellite imagery can also be used to detect changes to buildings, especially illegal construction, by analysing stereoscopic imagery. Additionally, it will allow users to keep track of changing climate and pollution levels within a city. Its damage analysis and assessment can support the management of natural disasters. Across maritime zones, the system will facilitate the detection and tracking of illegal activities at sea.