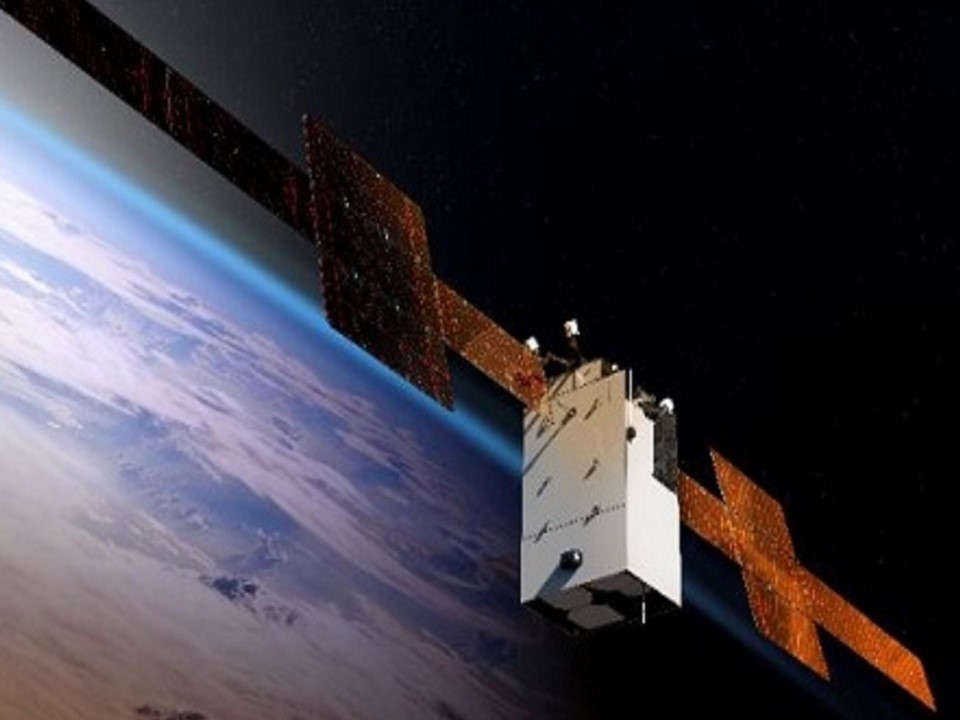 Boeing will build the WGS-11+ satellite at its facility in El Segundo, California, US. Credit: Boeing. 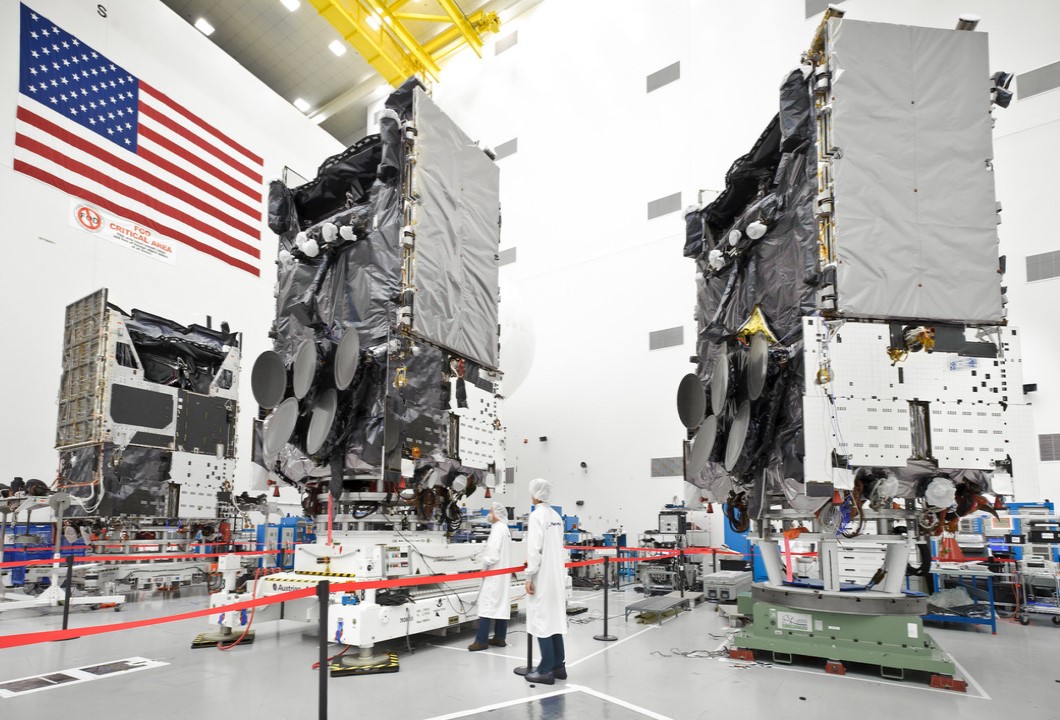 WGS-11+ is expected to include advanced digital payload and operational capabilities that improve on those of its predecessors. Credit: Boeing. 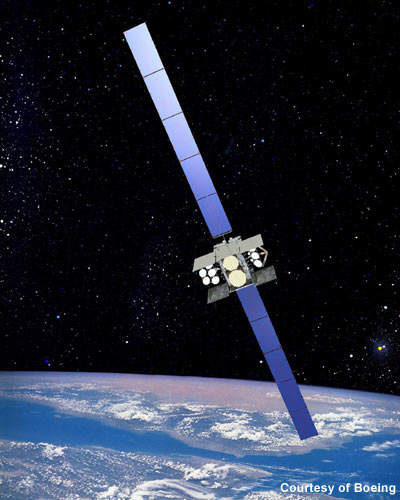 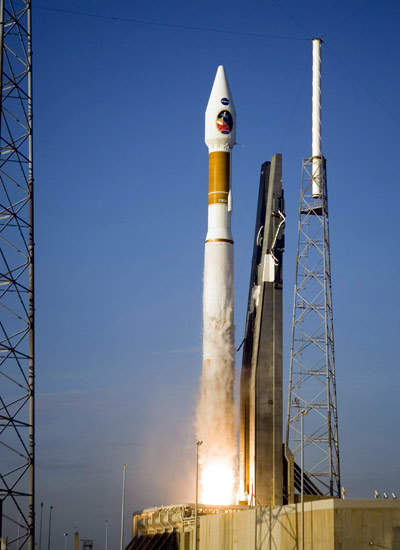 The WGS-1 was launched into orbit on 10 October 2007 on the United Launch Alliance (ULA) Atlas V launch vehicle. 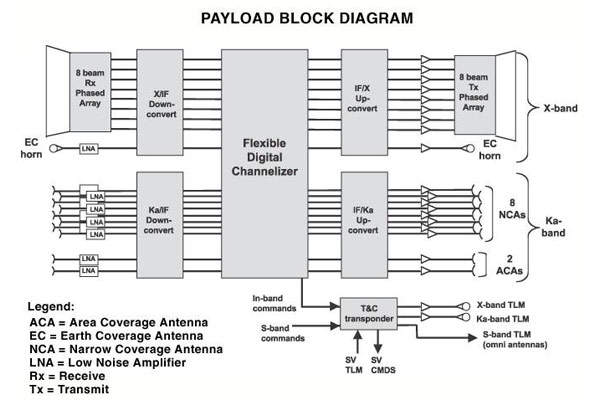 The WGS payload. Payload commanding and network control are managed by the army's 53rd Signal Battalion at Peterson AFB, Colorado, with subordinate elements at seven locations.

The Wideband Global SATCOM (WGS) system is a high-capacity communication satellite, previously known as the wideband gap filler satellite system. It is principally designed and developed for the US Department of Defence (DoD).

These satellites operate in the programmed X- and Ka-band frequency spectrum.

The system provides two-way X- and Ka-band communications, as well as Ka-band broadcast services to the US armed forces and other allied forces worldwide, and X-band satellite transfers of data, photos and videos to troops on the battlefield.

Users of the WGS system include the Australian Defence Force and the US Army ground mobile terminals, the US Navy ships and submarines, and national command authorities for the nuclear forces, in addition to various national security/allied national forces.

A team led by Boeing Integrated Defence Systems was awarded a contract to develop the WGS system in 2001. The contract was worth $160.3m and was extendible up to $1.3bn.

Boeing’s team agreed to supply the satellites, spacecraft and payload control equipment under the deal, as well as logistics, training and sustained engineering support.

Boeing conducted a ground test for a Ka-band SATCOM antenna system for installation in the spacecraft in January 2011.

The Australian Government provided A$927m ($822.7m) in funding for ground infrastructure of the sixth WGS satellite under a memorandum of understanding (MoU) signed with the DoD in 2007.

In return, the Australian Defence Ministry was given access to the data sent by the sixth satellite, which was developed to increase the bandwidth capacity of US forces.

HX System (for mobiles and airborne/maritime communications) of Hughes Network Systems was granted Wideband Global SATCOM (WGS) certification by the US Strategic Command in November 2010.

After the launch, the military designated the WGS-1 as USA-195, which entered service in April 2008. The WGS-1 satellite operates over the Pacific region.

Boeing successfully launched the WGS-2 into geostationary orbit on the Atlas V in April 2009. The WGS-2 satellite, which was designated as USA-204, entered service in August 2009.

The satellite operates in the Indian Ocean region and provides high-capacity communication links to US troops in Iraq and Afghanistan.

Both satellites were launched from Space Launch Complex 41 of Cape Canaveral Air Force Base (AFB), Florida, US.

The WGS-3 satellite was delivered to Cape Canaveral Air Force Station on 28 September 2009 and successfully launched in December 2009 on a ULA Delta IV vehicle from Space Launch Complex 41.

It is positioned over the Eastern Atlantic at an orbital slot of 12°> West longitude to operate in the Atlantic region.

The terminal segment refers to the users of the communication services provided by the WGS system.

The US Air Force extended the order value to $1.09bn in September 2011 to facilitate the production, launch and on-orbit activation of the seventh satellite and to procure the long lead materials for an eighth WGS satellite.

The US Air Force subsequently exercised its option for two more satellites, WGS-8 and WGS-9, under a $673m contract in January 2012. Boeing received a $338.7m contract modification to build WGS-10 in July 2012.

WGS-7 and WGS-8 were launched in July 2015 and December 2016 respectively. Launched in March 2017, WGS-9 was funded through an international partnership consisting of the US Air Force, Canada, Denmark, the Netherlands, Luxemberg and New Zealand.

WGS-10 was successfully launched in March 2019.

In December 2019, Boeing announced that it had developed WGS-11, a new variant of its commercial 702 satellite, which can offer greater bandwidth efficiency and signal power than the previous satellites. In October 2020, Boeing and the US Space Force completed the first major design review for WGS-11+ communications satellite. The satellite will be produced at the company’s El Segundo factory and is scheduled to be delivered in 2024.

WGS-11+ is expected to include an advanced digital payload and operational capabilities that improve on those of its predecessors.

Payload commanding and network control are managed by the army’s 53rd Signal Battalion at Peterson AFB, Colorado, with subordinate elements at seven locations.

The breakage of uplink bandwidth into approximately 1,900 independently routable 2.6MHz subchannels by a digital channeliser has increased the connectivity between uplink and downlink coverage areas.

The WGS satellites were built on a Boeing 702 spacecraft with 13kW of power and flexible coverage areas.

The Boeing 702 uses advanced technologies in propulsion, power generation and thermal control, and can connect X- and Ka-band users within the coverage field of view via reconfigurable antennas and a digital channeliser.

In June 2012, Boeing was selected to upgrade the wideband digital channeliser that offers 90% improvement for satellites WGS-8 and beyond.

Delta IV is an orbital launch vehicle equipped with 5m-diameter payload fairing and three CCBs, which are powered by a Rocketdyne RS-68 engine. It is available in different medium models: medium+ (4,2), medium+ (5,2), medium+ (5,4) and heavy.

The models are differentiated depending on the specific payload size and weight ranges.

Ground station for the US Wideband Global SATCOM satellites

Three satellites operating in X- and Ka-band can be controlled and tracked by a global satellite configuration and control element (GSCCE), using a telemetry tracking and command links (TT&C) system.

The TT&C system is a technology primarily used to locate and control the satellite from deviating its orbit.

The third SOPS controls the spacecraft platform via unique software and databases designed by Boeing and fitted on the command and control segment consolidated (CCS-C) systems supplied by Integral Systems.