Four (plus one pilot) 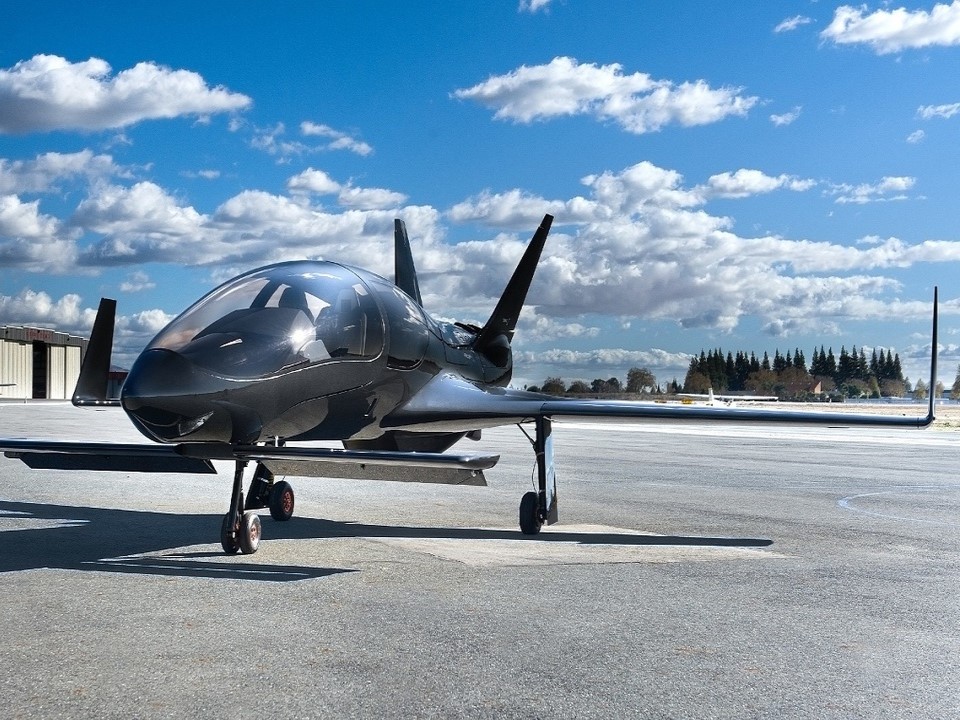 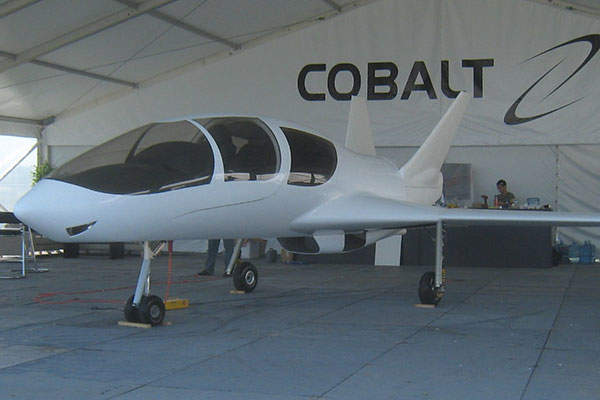 The aircraft made first flight in September 2012. Credit: FlugKerl2. 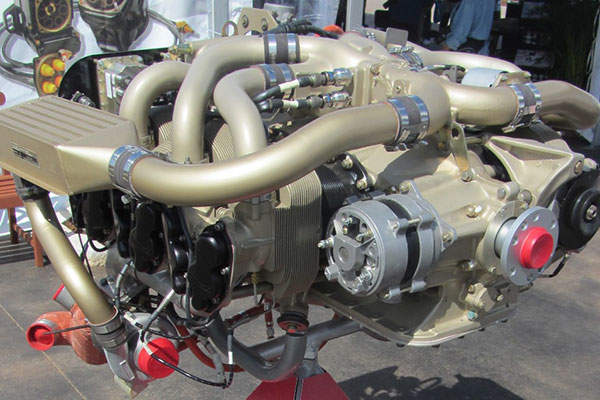 The Valkyrie is powered by a single piston engine manufacture by Continental. Credit: FlugKerl2.

The Valkyrie aircraft, formerly Cobalt 50 Valkyrie, was launched by its previous developer Cobalt Aircraft in San Francisco, US, in November 2015. The fully-certified version is capable of being flown unrestricted.

The prototype of Cobalt 50 Valkyrie made its first flight in September 2012. Five prototypes of the Cobalt 50 aircraft were developed so far.

Centauri Aircraft, a California-based aircraft manufacturing company owned by David Loury, took over the development and manufacturing of the Valkyrie aircraft.

The aircraft is developed in compliance with federal aviation regulations (FAR) 23 certification and instrument flight rules (IFR) capability. It can fly at a maximum speed of 260k, making it the fastest single-engine piston aircraft in the five-seat category.

The Valkyrie aircraft was designed by David Loury, with the major focus being on performance and safety.

The aircraft features a canard with a forewing design, which was inspired by the smooth, aerodynamic lines of military fighter aircraft. It comes with standard retractable landing gear and includes an anti-ice system. It also includes an optional extra in rescue parachute, which can be deployable in case of a catastrophic failure or complete loss of aircraft control.

The exterior dimensions of the aircraft include a length of 7.32m (24ft), span of 9.1m (30ft) and height of 2.74m (9ft). The exterior of the aircraft comes in a range of custom finishes including dark colours, typically harder on composites. The aircraft’s turning radius is 7.62m (25ft).

Cockpit and avionics of Valkyrie aircraft

Valkyrie comes with a Garmin G3X Touch avionics suite with synthetic vision integrated with three-axis autopilot. The flight controls can be managed through mechanical side sticks.

The cockpit further includes modern electronic displays on the dashboard and space for an iPad.

The Valkyrie aircraft features a large, single-piece canopy with a forward-tilting glasshouse cabin that gives a 320° view to the occupants. It offers seating for five persons including a pilot. The cabin also includes storage for golf clubs, skis and suitcases, which can carry up to 30kg.

The cabin interior features leather seats, hand-stitched by former Hermès craftsmen. The cabin is oxygenised and non-pressurised. The engine of the aircraft is located on the rear, resulting in a quiet cabin.

The aircraft is powered by a single Continental TSIOF-550-D2B twin-turbo piston engine manufactured by Continental. The engine generates 260kW (350hp) of power and is controlled by a single powerlink full authority digital engine control (FADEC) system.

The engine is driven by a three-blade Hartzell Aluminium pusher propeller with automatic variable pitch. It can reach up to a maximum height of 25,000ft.