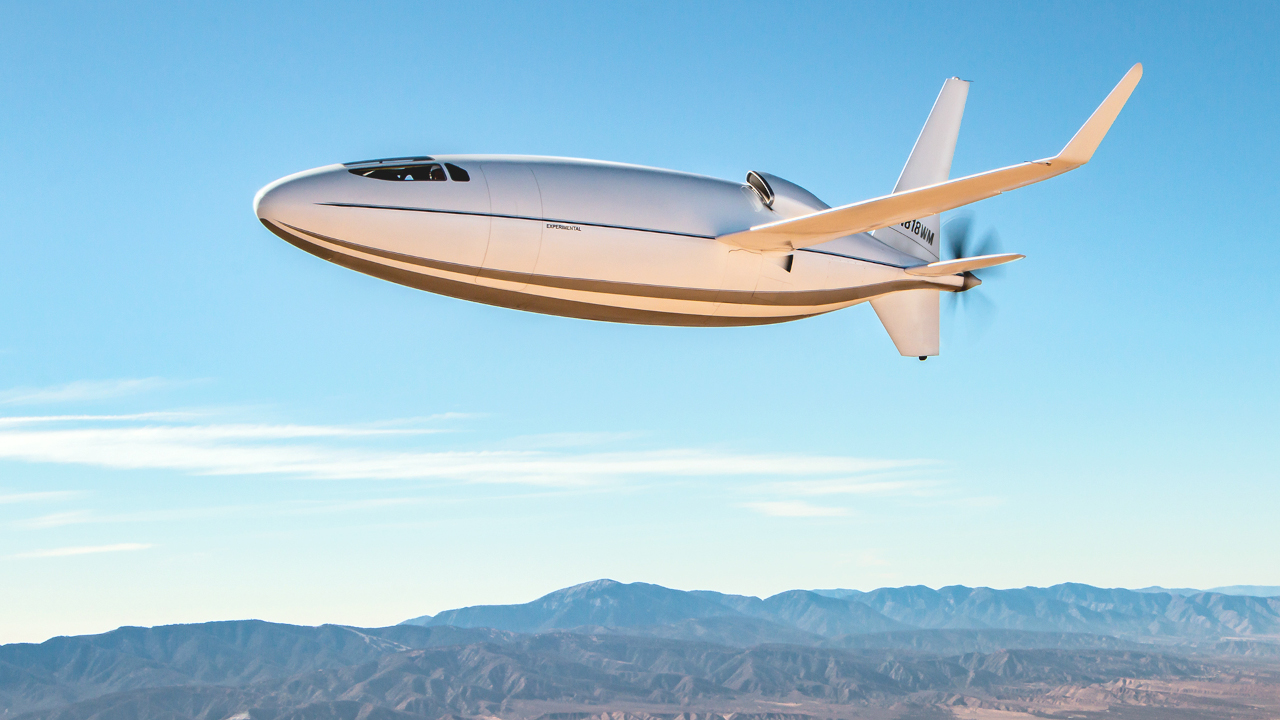 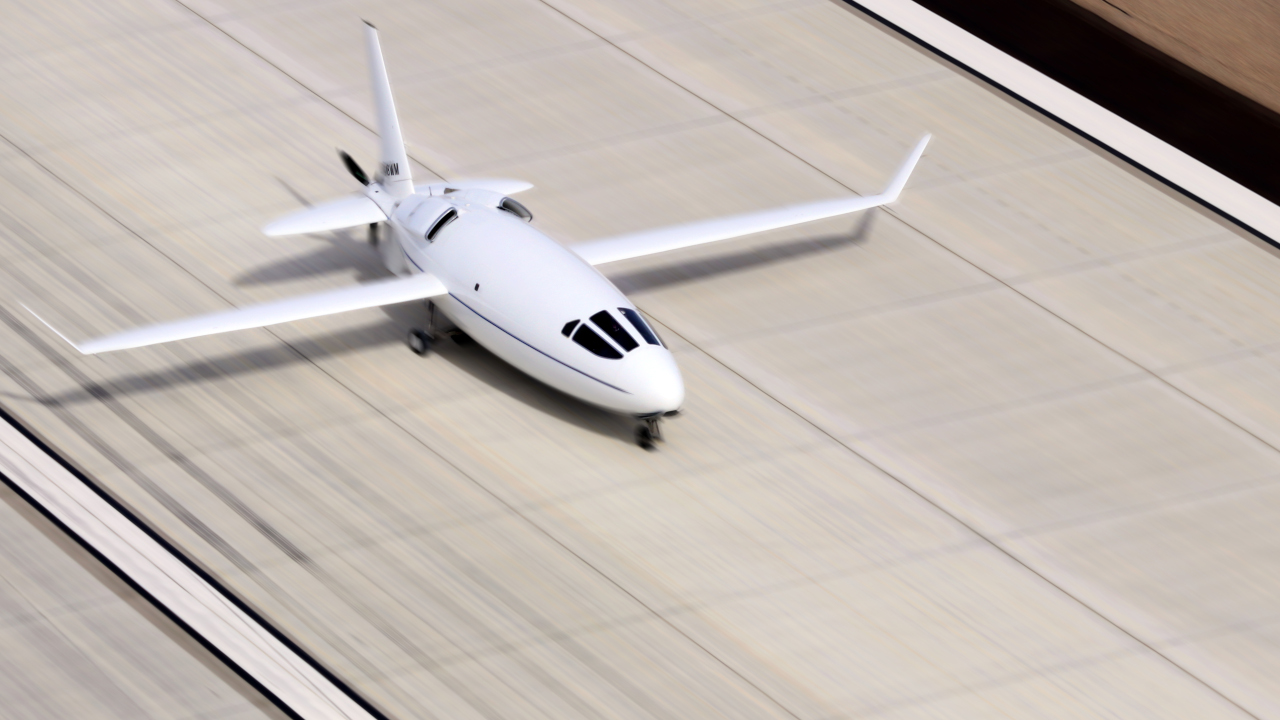 The maximum cruise speed of the aircraft will be 724km/h. Credit: OTTO AVIATION GROUP LLC. 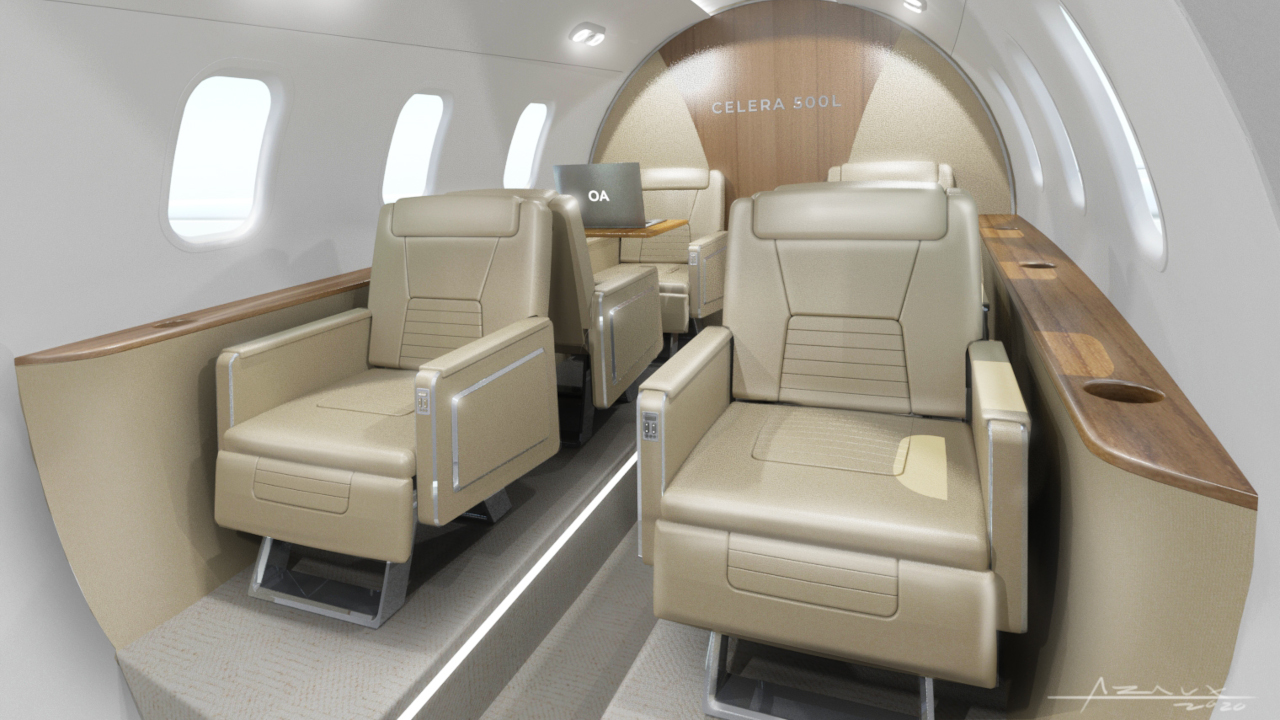 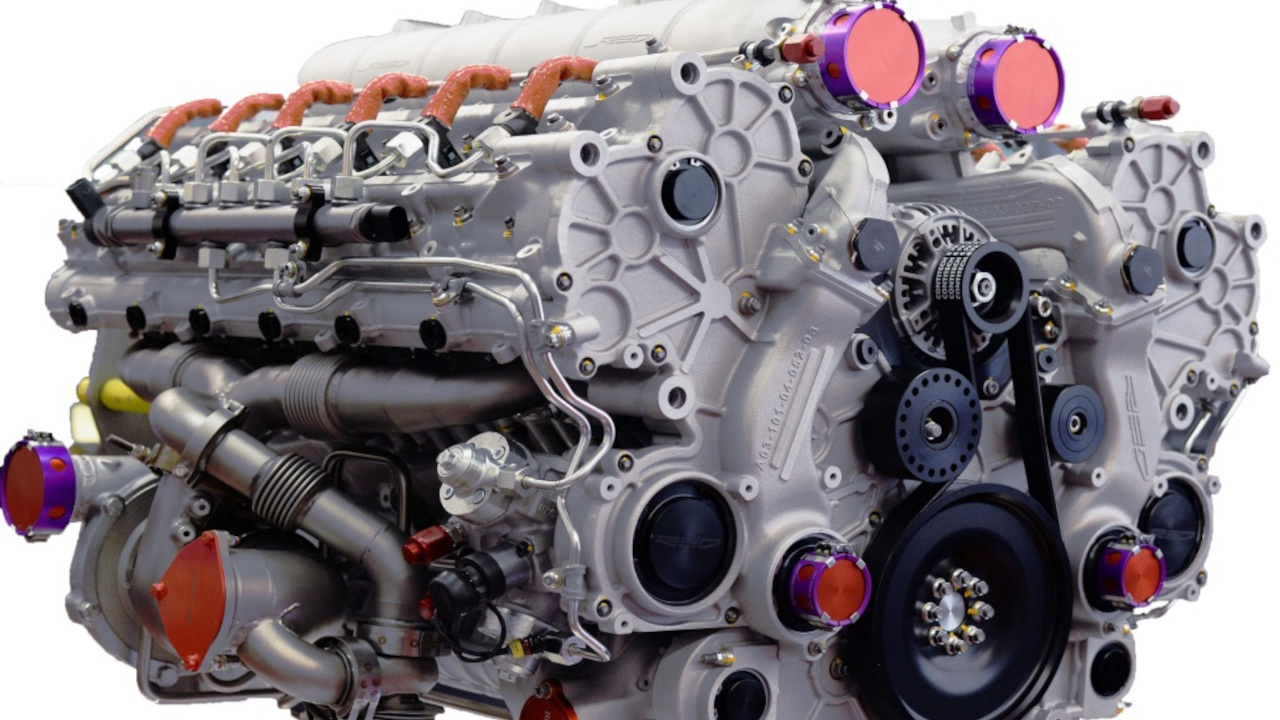 The aircraft will be powered by a six-cylinder RED A03 engine. Credit: RED Aircraft GmbH.

Celera 500L is a fuel-efficient bullet-shaped passenger aircraft being developed by Otto Aviation Group. The aircraft is designed to ensure low-cost private air transportation between cities.

The mid-wing monoplane is expected to become the most significant innovation for private air transportation in decades.

The aircraft will meet the highest level of safety and compliance with the Federal Aviation Administration (FAA) and international aviation regulations.

The operating cost of the aircraft is $328 per hour compared to $2,100 per hour for a similar-sized jet aircraft. The deliveries are expected to begin in 2025.

Production quality tooling was completed for all major aircraft parts that meet the laminar flow tolerance requirements. The aircraft will use certifiable materials.

The aerodynamic efficiency of the aircraft was proven in the fourth quarter of 2019. The company introduced the aircraft in August 2020. The full-scale prototype completed 31 successful test flights with more than 35 hours of flight test time to date.

The Celera 500L aircraft features a tear-drop shaped fuselage design, which will enhance stability and overall efficiency. It will integrate laminar flow surfaces on the wings and tail section reducing drag by 59% when compared to the traditional aircraft.

"The aircraft is designed to ensure low-cost private air transportation between cities."

Celera 500L will have the capacity to accommodate six adult passengers. It will feature a spacious, stand-up cabin with six customisable first-class seats and a lavatory.

The cockpit will be able to accommodate two crew members. The cabin height and volume will be 1.88m and 12.68m3 respectively.

Celera 500L can be used in a range of operations, including passenger travel, cargo transport, and military applications.

The cargo version will have the capacity to carry D-sized cargo containers directly from the manufacturing unit to point of sale. It will serve as an ideal solution for carrying small volumes of high-value cargo as the charges per kg of payload on both short and long-range missions will be low.

The aircraft can be deployed in different military missions such as personnel travel, intelligence, surveillance and reconnaissance (ISR), and cargo transport. It will be able to offer efficient transportation to remote bases and communities due to its long-range capability.

The Celera 500L also has the potential to serve as a drone as it offers a better combination of range, speed, service ceiling and cost compared to the existing unmanned aircraft.

Celera 500L will consume less fuel, making it the most environmentally friendly aeroplane in its class and a zero-emission air transportation system in the future.

The emission levels of the aeroplane will outperform the FAA and ICAO emission standards for aircraft, which will enter service in or after 2031, by more than 30%.

Carbon emissions will be reduced by more than 80% and 40% compared to a similar class business aircraft and advanced commercial transport aircraft respectively.

The users will be able to avoid airport congestion and reach close to destinations as the aircraft will have direct connections to over 5,000 regional airports.

The cost of travel will be similar to that of commercial airline tickets and the aeroplane will offer direct services between any city pair in the US.

Celera 500L will be powered by liquid-cooled V12 twin six-cylinder RED A03 engine with a power output of 550hp. The engine can burn both biodiesel and  Jet A1 fuel.

The engine will be controlled by a fully redundant electronic engine control unit with a single power control lever that will reduce pilot workload.

The aircraft can cruise at a maximum speed of 724km/h and achieve a range of more than 8,330km. It will have a gliding ratio of 22:1, enabling the aircraft to glide up to 200km with no engine power while flying at an altitude of 30,000ft.