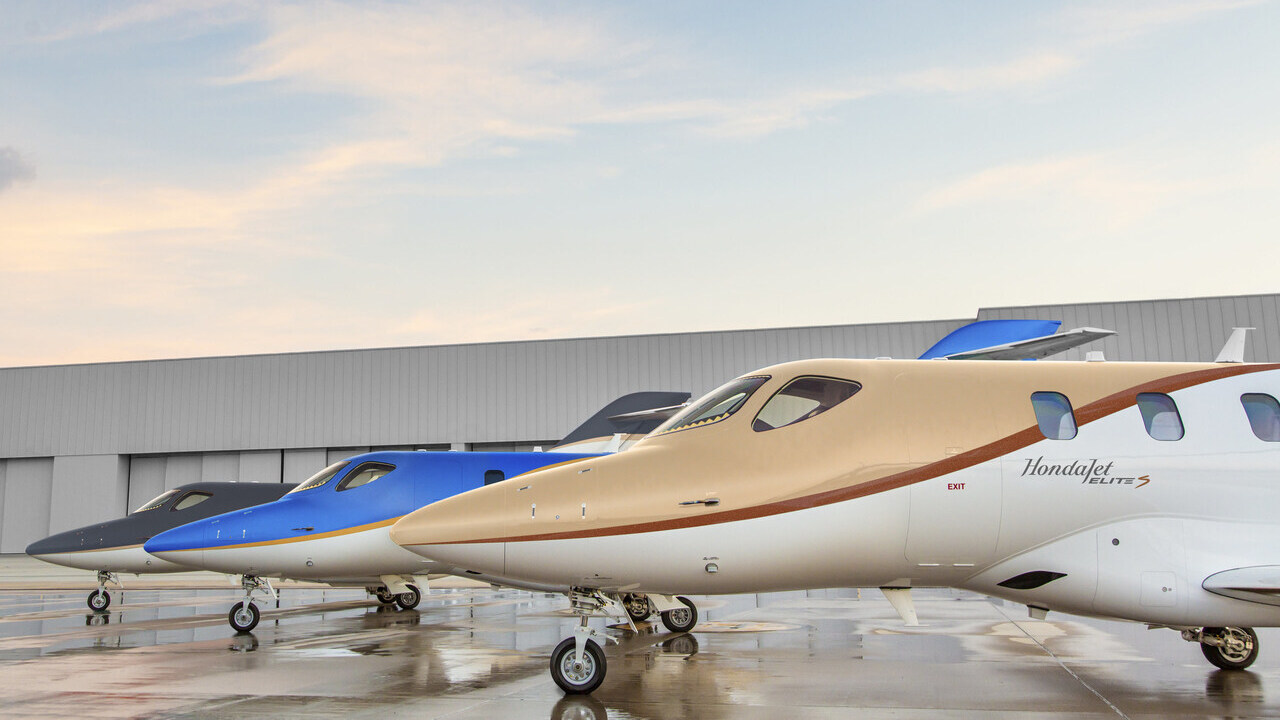 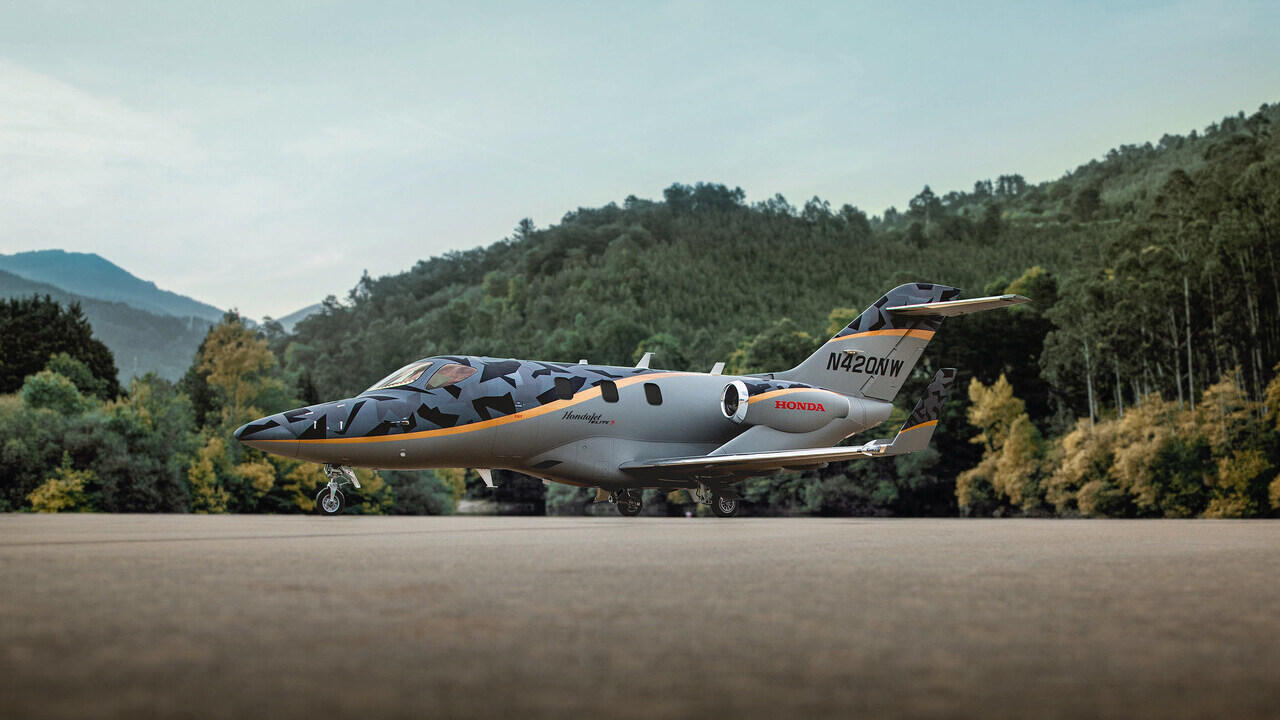 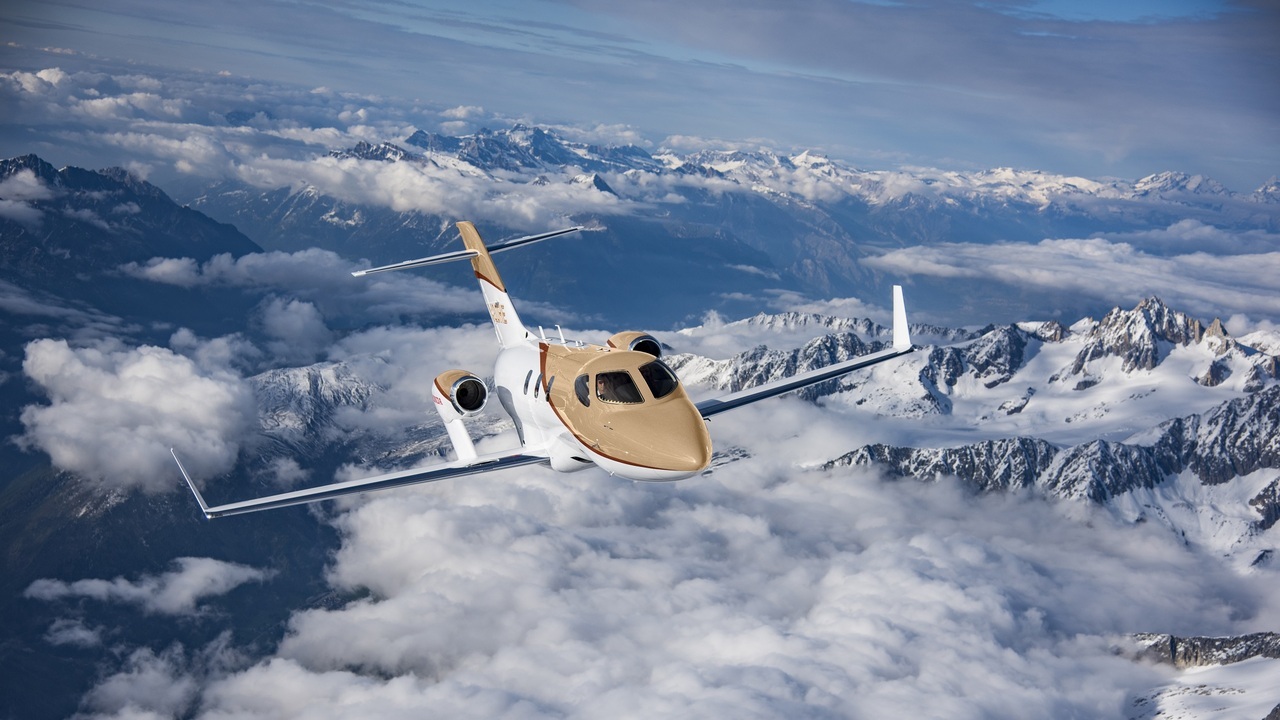 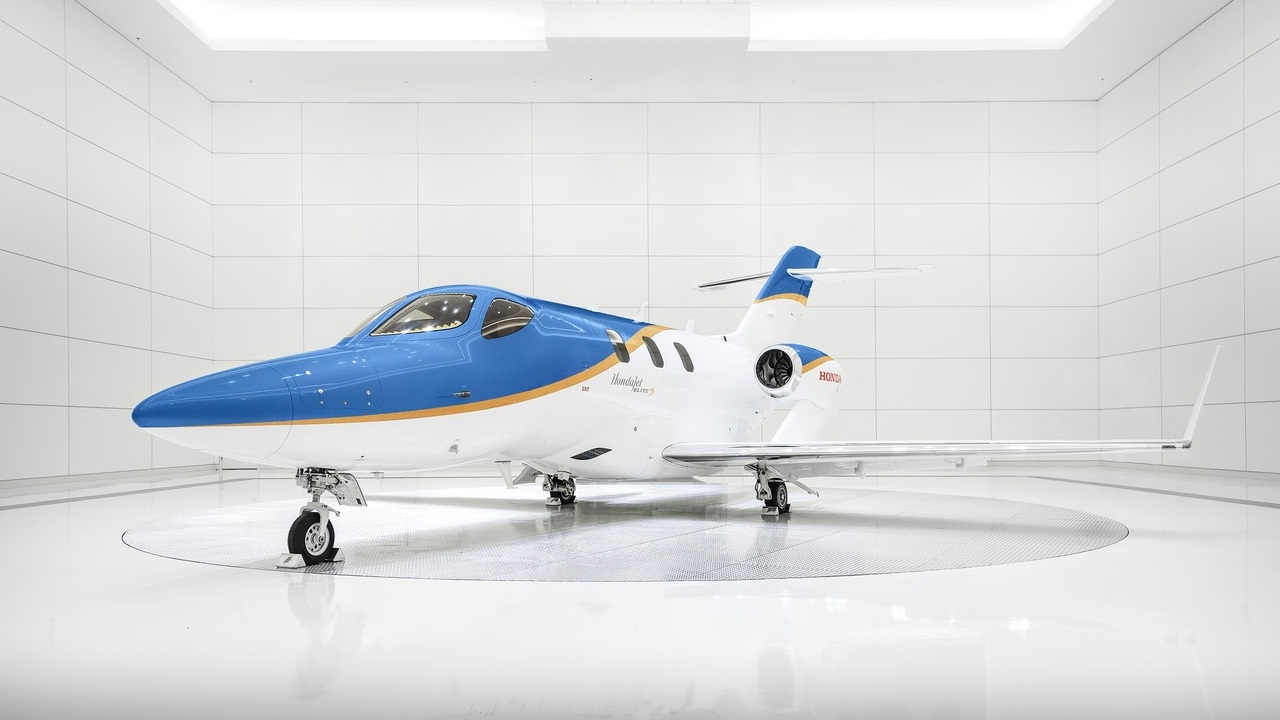 The Elite S has a combined stowage of 66ft³ to accommodate baggage. Credit: Honda Aircraft Company. 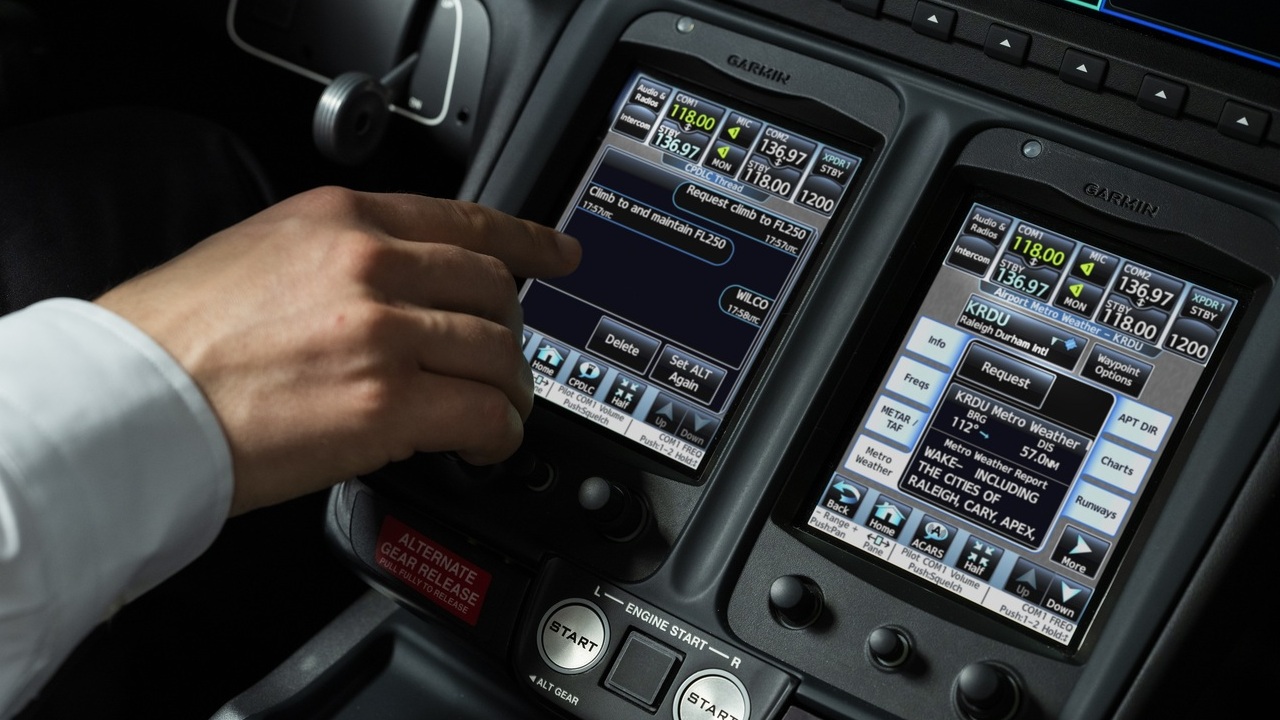 HondaJet Elite S is a new light business jet introduced by US-based aircraft manufacturer Honda Aircraft in May 2021. The new aircraft is one of the most advanced light jets in the world. It is also the fastest, farthest and highest-flying aircraft in its class.

Equipped with improved aviation technology, the Elite S jet offers increased range compared to its predecessor. It is the latest addition to the HondaJet family of aircraft and an upgraded version of the HondaJet Elite, which was launched in 2018.

The maximum take-off weight of the jet has been increased by 200lb (91kg), which allows it to fly an additional 222km with extra payload or an additional passenger.

Made of composite materials, the fuselage is lighter and stronger, allowing the business jet to fly higher and use less fuel. The engines are placed over the wing to minimise aerodynamic shockwave and increase the aircraft’s top speed. The over-the-wing configuration also creates more externally accessible cargo space in the nose and aft as well as ensuring a noise-free cabin space to provide a quieter ride.

The natural laminar flow on the main wing and fuselage is designed to enable a smooth airflow over the aircraft’s surface, minimising air resistance and improving the performance in terms of range, fuel efficiency and speed.

The aircraft has 66ft³ of baggage space in the combined stowage, including 57ft³ in the aft compartment and 9ft³ in the nose compartment.

The Elite S features an ergonomically designed cockpit and customised avionics suite based on the Garmin G3000. The advanced avionics improve the efficiency of communication and reduce the workload of the pilot.

It can be used for communication regarding departure clearance, en route services and air traffic services. Communications between controllers and pilots traditionally involved radio voice communications for passing on clearance and other flight information to pilots.

Voice communications can be prone to miscommunications leading to ‘talk back, read back’ errors. The FAA’s Data Comm standard aims to minimise such errors and allows air traffic control (ATC) and pilots to communicate flight plans, instructions, clearances, flight crew requests and other important communications with the touch of a button.

The COM3 feature of the aircraft’s software is intended to empower the operator to turn off the datalink mode of the radio and use it as a third very high frequency (VHF) channel for enhanced dispatch reliability.

Elite S also comes with an increased level of automation for enhanced operational safety. During manual flights, the flight control system activates and provides automatic control inputs to the pilot if the aircraft moves away from a safe flight envelope. When the pilot returns the flight to normal parameters, the system is automatically disabled.

An under-speed protection system is available to avoid a stall condition by automatically adjusting aircraft pitch until the jet achieves a safe airspeed. The Go-Around mode of the Elite S can be activated if the pilot misses an approach at the airfield.

The flight control system also supports the pilot during take-off and landing by calculating the required runway length as well as optimal climb and approach gradients.