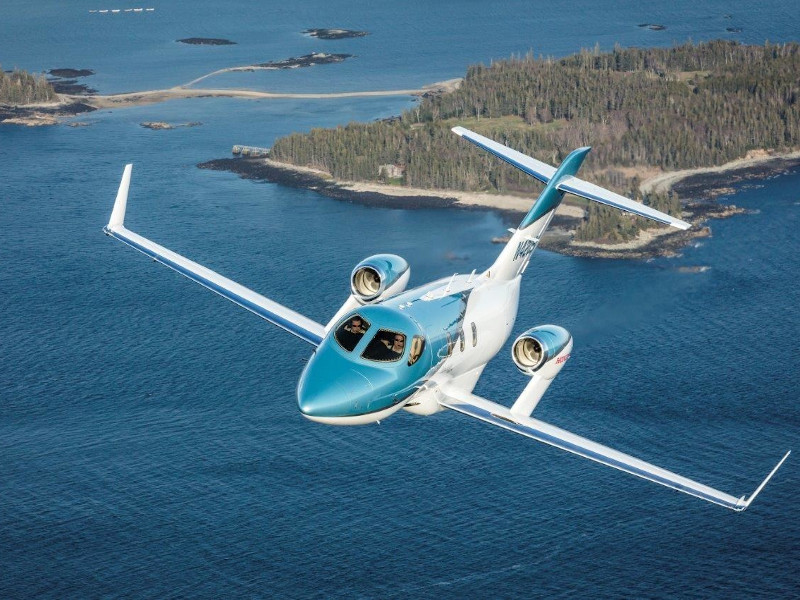 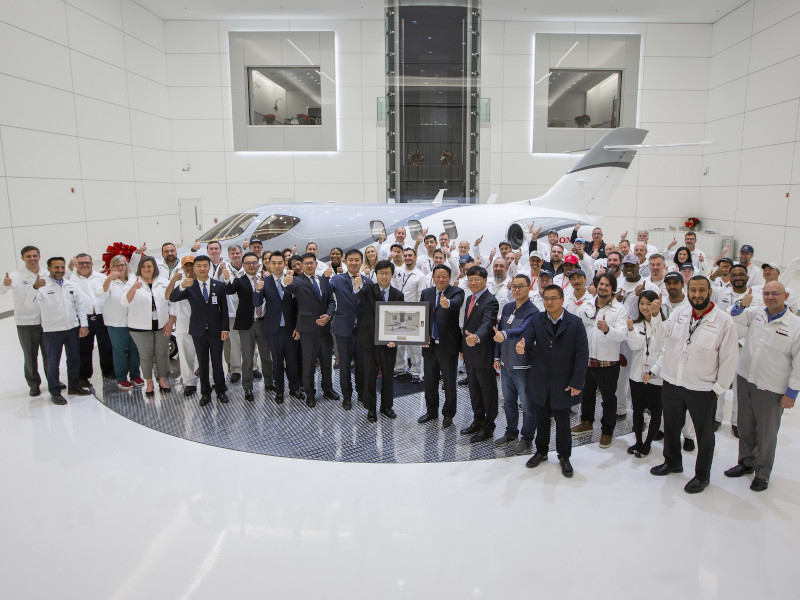 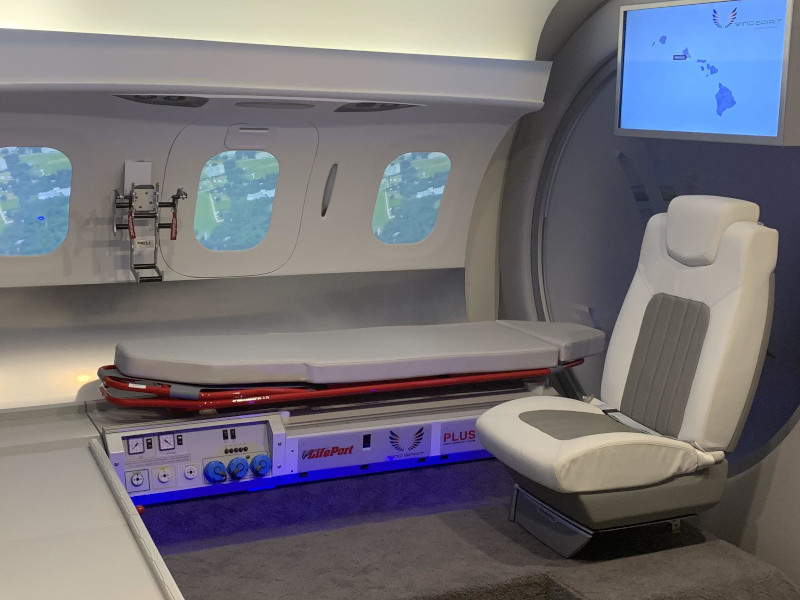 The medevac configuration was on display at the 2019 NBAA-BACE. Credit: Honda Aircraft Company. 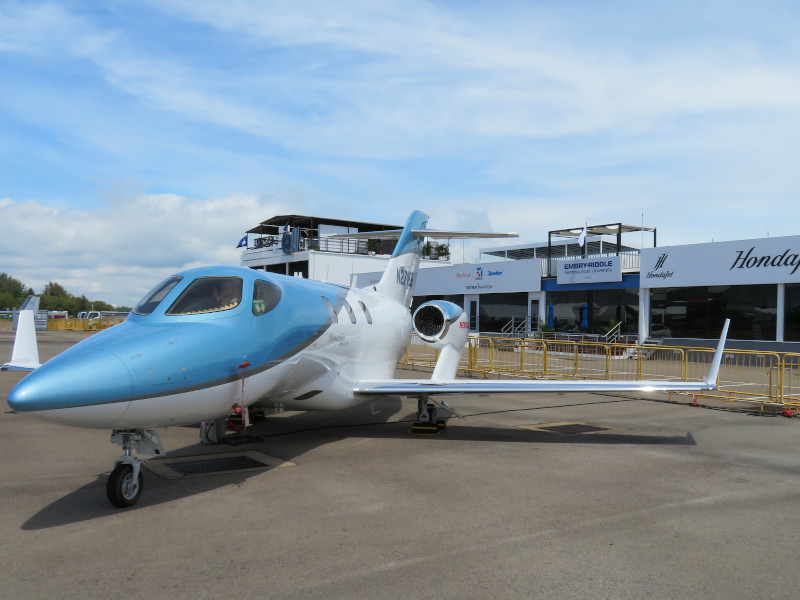 HondaJet Elite is an advanced, twin-engine light business jet designed and manufactured by Honda Aircraft Company. The business jet is the fastest and highest-flying aircraft in its class.

The aircraft is manufactured at the company’s production facility in Greensboro, North Carolina, US. It was certified by the United States Federal Aviation Administration (FAA) and the European Aviation Safety Agency (EASA).

The aircraft was exhibited at the Singapore Airshow 2020 in Changi Exhibition Centre in Singapore in February 2020.

HondaJet Elite was first unveiled at the European Business Aviation Convention and Exhibition (EBACE) in Geneva, Switzerland, in May 2018. The aircraft made its US debut at the Experimental Aircraft Association’s (EAA) AirVenture 2018.

“The business jet is the fastest and highest-flying aircraft in its class.”

Orders and deliveries of HondaJet Elite

Honda Aircraft delivered its first HondaJet Elite to Kotaro Chiba, the founder of Japan’s Drone Fund, while Jet It received the aircraft in December 2018.

In June 2019, the company delivered two HondaJet Elites to Wing Spirit during a ceremony at Daniel K Inouye International Airport.

The company began deliveries of HondaJet Elite aircraft to its dealer Honsan General Aviation in China in December 2019.

HondaJet Elite has a length of 12.99m, a height of 4.54m and a wingspan of 12.12m. It is the highest-rated and more fuel-efficient aircraft compared to other business jets of its class.

The aircraft has the capacity to carry a maximum of seven personnel, including passengers and crew members. It is available in different colour schemes, including Ice Blue, Ruby Red and Monarch Orange.

The stylish and luxurious cabin features two-toned executive leather seats. It also accommodates a full-service galley and a private lavatory with optional belted seat.
The cabin is installed with Wi-Fi and a Bongiovi Aviation speaker-less sound system that adapts to different flight conditions.

Engines and performance of HondaJet Elite

HondaJet Elite is powered by two GE Honda Aero Engines’ HF120 turbofan engines with each developing a thrust of 2,050lb.