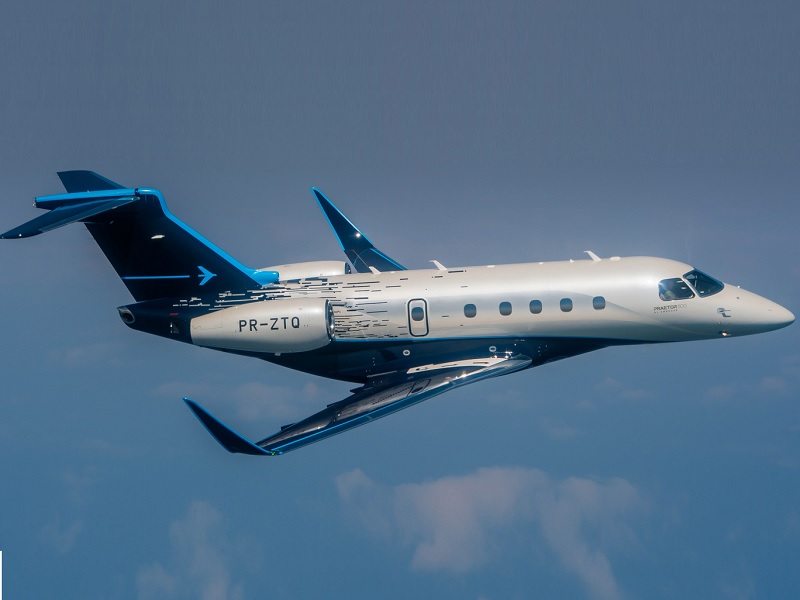 Praetor 500 is a technologically disruptive and one of the world's fastest mid-size business aircraft developed by Brazilian aerospace conglomerate Embraer. Credit: Embraer. 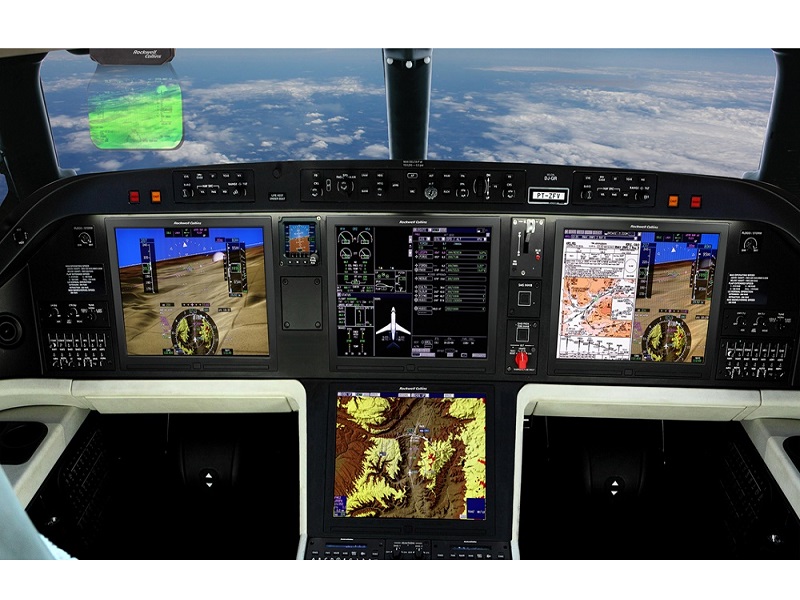 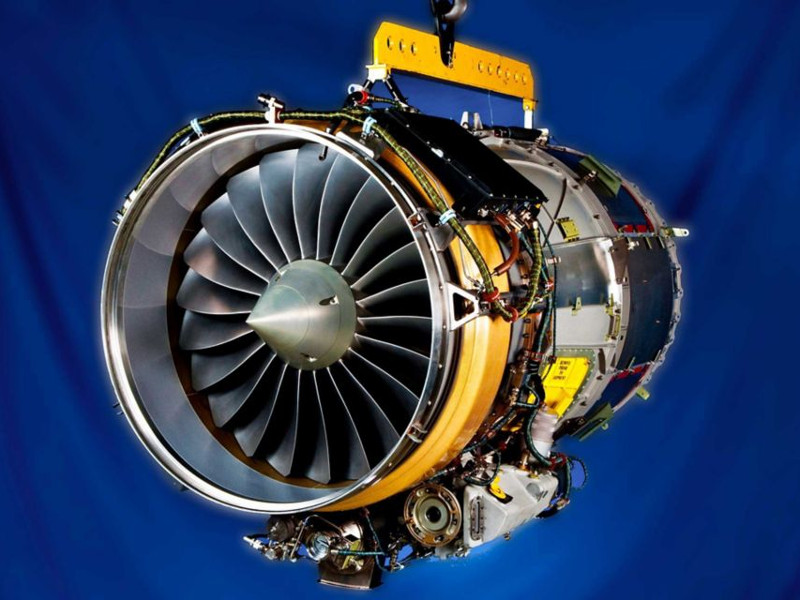 Manufactured by Embraer, Praetor 500 is a mid-size business jet segment. The aircraft offers an optimal combination of performance, technology and comfort to customers.

In October 2018, the aircraft was launched in an event at the Orlando Executive Airport, together with a super-mid-size business jet Praetor 600. It was also exhibited during the National Business Aviation Association’s Business Aviation Convention and Exhibition (NBAA-BACE) during the same month.

The first delivery of the jet to an undisclosed customer took place in the third quarter of 2019.

The aircraft design is based on the Legacy 450 business jet. It integrates a low-wing design with a T-tail configuration. It is fitted with a fully retractable tricycle-type landing gear.

“One of the world’s fastest mid-size business jets Praetor 500 has a cruise speed of 466 knots true speed (KTAS).”

The cabin has in-flight accessible baggage compartments and easy-to-access vacuum lavatory. The wet galley of the aircraft is designed to meet the requirements of a long flight. It is furnished with a microwave, conventional oven, refrigerator and a coffee maker.

Other features of the cabin include low-noise, connectivity of Ka-band and Gogo AVANCE L5, video and audio streaming, flight status, as well as schedule display and ambient lighting.

A Honeywell 36-150 auxiliary power unit (APU) supplies electric power for ground operations onboard the jet. The APU also serves as a back-up power system during flight and reduces dependence on the ground power supply.

One of the world’s fastest mid-size business jets Praetor 500 has a cruise speed of 466 knots true speed (KTAS), while its maximum operating Mach number is 0.83.

The intercontinental range of the aircraft is 6,186km with four passengers on board. The aircraft can reach an altitude of 13,716m and requires a take-off distance of 1,287m and a landing distance of 636m.