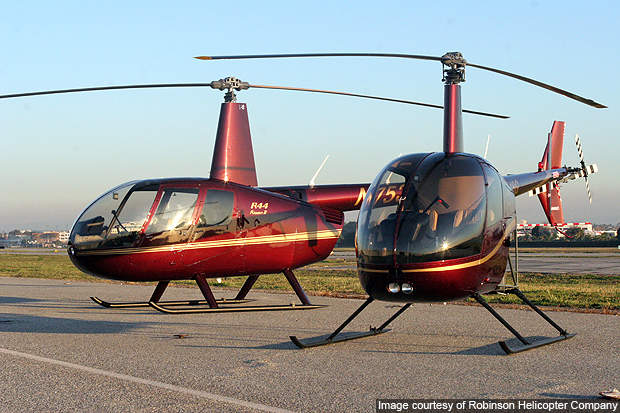 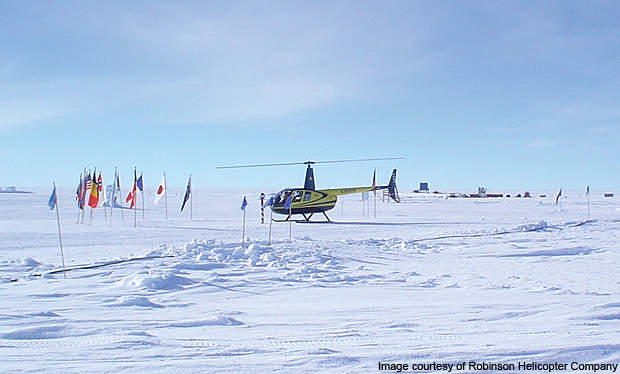 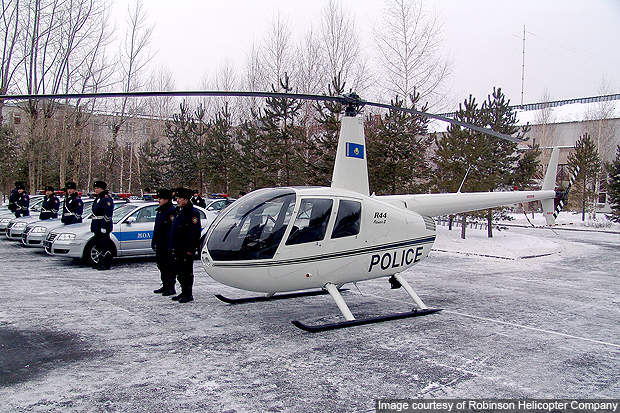 The Raven II is used for police services.

The R44 Raven II is a single-engine, light utility trainer helicopter manufactured by Robinson Helicopter Company. It carries a larger payload and achieves higher altitudes and faster speeds than its predecessor, the R44 Raven I.

The aircraft made its maiden flight in March 1990 at Torrance Airport, Southern California, US. The helicopter received Federal Aviation Administration certification in December 1992 and was introduced in July 2002.

The R44 Raven II was designed by Frank Robinson in the early 1980s. It is designed to perform a wide range of missions including pilot training, passenger transport and ambulance, police, fire, marine and forestry services.

The helicopter is fitted with semi-rigid, two-bladed main and tail rotors. The stainless steel rotors are equipped with noise attenuating blade tip caps to cut noise levels by one decibel.

The direction of the tail rotor’s rotation has been reversed to improve yaw control authority. The diameter of the main rotor is 10.1m while the tail rotor is 1.5m. A 28V electrical system allows the Raven II to operate in hot and cold weather environments.

The helicopter is also equipped with a pointer 3000-10 emergency locator and transmitter, a vertical card compass, a cabin heater and defogger, a carbon monoxide detector, rotor blade tie downs, tinted windscreen and windows, a tow cart adapter, a windshield cover and ground-handling wheels.

The R44 Raven II Police helicopter is principally used for patrolling, surveillance and incident response. It is equipped with an infra-red imaging system, a searchlight and monitor, and a dual audio controller for police radios.

“The helicopter has a maximum speed of 240km/h.”

The Raven II has an enclosed cockpit fitted with side-by-side leather seats in two rows. The aircraft can accommodate a pilot and three passengers. A baggage compartment is provided at the rear side of the seats to accommodate 367kg of load. The cabin is 1.24m wide.

The Raven II is powered by a single Lycoming IO-540-AE1A5 fuel-injected engine, which produces 183kW of output. The maximum continuous power of the engine is 152kW. It is a six-cylinder angle valve tuned induction engine, which delivers more power and avoids the requirement of carburettor heat. The time between engine overhauls is 2,200 hours.