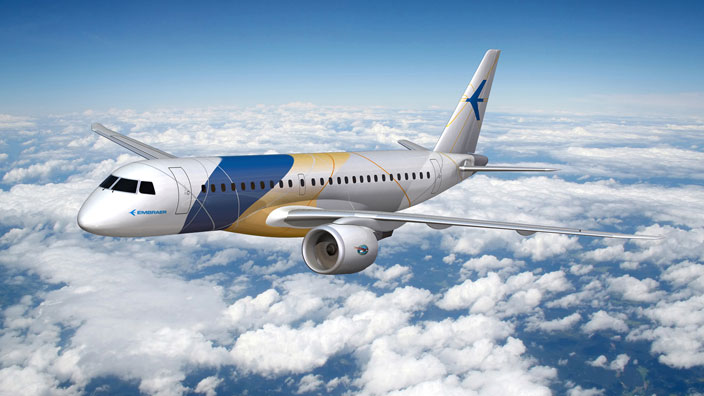 The selection of these systems has been described as a milestone for the second-generation E-Jets programme, which is scheduled to be launched later this year.

APUs provide an aircraft with secondary power in the form of high-pressure air for starting main engine, cabin air conditioning, electric power while on the ground, as well as backup electric power during in-flight operations.

"The selection of these systems has been described as a milestone for the second-generation E-Jets programme, which is scheduled to be launched later this year."

Scheduled to enter service in 2018, Embraer second generation E-Jets will be powered with Pratt & Whitney’s PurePower PW1700G and PW1900G engines, which will offer significant reductions in fuel burn, emissions, noise and operating costs compared with other aeroplanes.

Meanwhile, Embraer has selected US-based UTC Aerospace Systems to provide the electric power generation and distribution system for the second generation of E-Jets.

It will also provide the main wheel, nose wheel and carbon brakes through its wheels and brakes division.

Embraer has already selected Pratt & Whitney as the powerplant supplier and Honeywell for its Primus Epic 2 integrated avionics system.

More than 900 current generation E-Jets are in service, with 62 operators from 42 countries currently operating or set to take delivery.