The E-195 is a twin-engine, medium-range passenger jetliner designed and manufactured by Embraer of Brazil. Image courtesy of 54north. 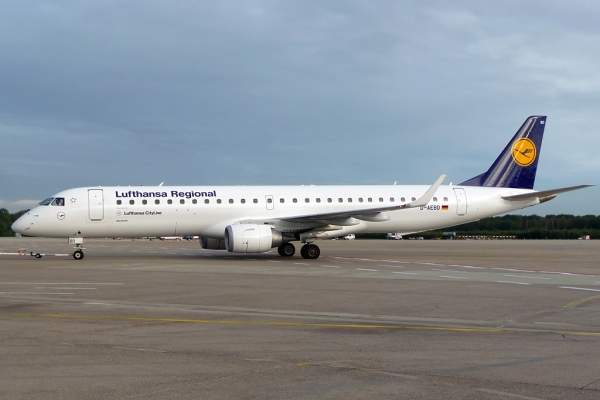 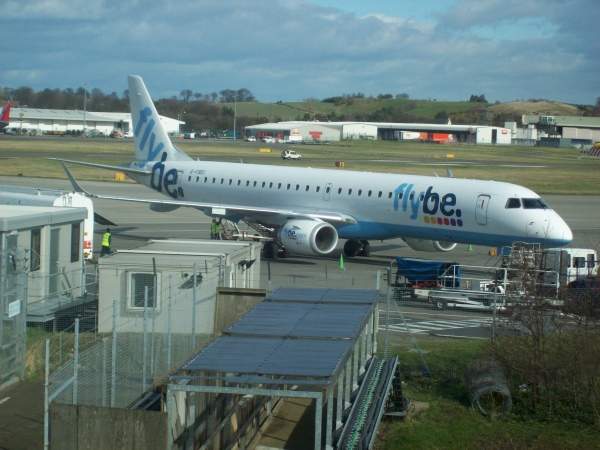 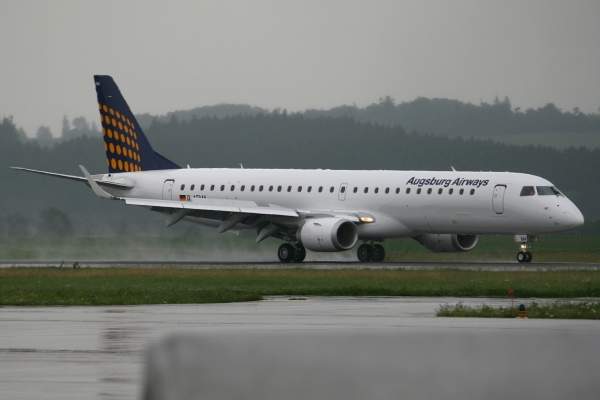 E-195 is of low wing monoplane design, built to operate on the regional and intercontinental air routes. Image courtesy of Juergen Lehle. 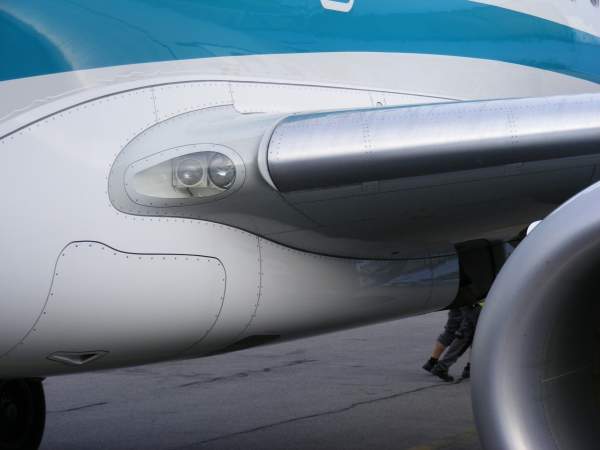 The E-195 is a medium range passenger jetliner designed and developed by Embraer of Brazil. It is the largest aircraft in the Embraer E-Jet family. It is an extended version of the Embraer E-190 aircraft and is available in standard (STD), long range (LR) and advance range (AR) configurations.

The aircraft completed its maiden flight in December 2004 and entered service in September 2006. It was certified by the Brazilian Aviation Authority in June 2006. The European Aviation Safety Agency (EASA) type certification was accredited in July 2006. The Federal Aviation Administration (FAA) certification was obtained in August 2007.

Orders and deliveries of the Embraer E-195

"The E-195 is a medium range passenger jetliner designed and developed by Embraer of Brazil."

Lufthansa CityLine ordered 30 E-195s in June 2007, of which five each were assigned to Air Dolomiti and Augsburg Airways.

Deliveries to Air Dolomiti began in January 2009 and were completed in May 2009. Augsburg Airways received the first E-195 in June 2009. Deliveries concluded in August 2009.

LOT Polish Airlines contracted Embraer in May 2010 to transform its current fleet of four Embraer 175s to E-195 jets. Deliveries began in April 2011.

The Embraer E-195 is of low wing monoplane design. It was designed to operate both day and night in the domestic and international air routes. It can carry 12,971kg of fuel. The aircraft is equipped with a Parker Hannifin fuel system, tricycle type retractable landing gear and a Hamilton Sundstrand auxiliary power unit to provide the required electricity.

The E-195 features an all digital flight deck which accommodates two crew members. The flight deck is equipped with a primary flight display, a multifunctional display, a multifunctional control display unit, a Honeywell Primus EPIC electronic flight instrumentation system and an audio control panel. It also houses a fly-by-wire electronic flight control system which minimises the workload of pilot by carrying out autopilot missions.

Cabin of the Brazilian aircraft

The double bubble fuselage design of the aircraft offers additional space and a high degree of comfort to passengers. The spacious cabin accommodates 108 to 124 passengers with a centre aisle and four abreast configuration.

Unlike conventional aircraft, the baggage space is provided beneath the passenger seating area.