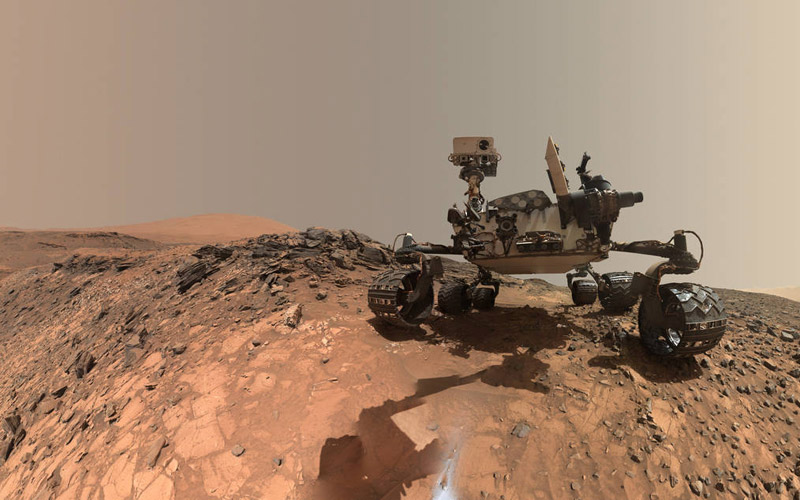 The National Aeronautics and Space Administration, more widely known as Nasa, was established in October 1958.

Its maiden high-profile space programme was Project Mercury, which was the first American human spaceflight mission involving six manned flights between 1961 and 1963.

In 1969, the agency captured the world’s imagination when it launched Project Apollo, the first exploration mission to successfully land humans on the Moon.

Nasa is currently engaged in a number of missions studying climate change, cumulative changes in sea level, freshwater resources and severe weather events on the Earth, as well as analysing the mysteries behind the origin and development of the sun and wider solar system.

The New Horizons spacecraft completed its flyby of Pluto in July 2015, with the Juno spacecraft scheduled to reach Jupiter in 2016. Other major programmes include the Space Shuttle, the Skylab orbital workshop, Curiosity Rover, remote-sensing Earth satellites, and robotic missions to the Moon, Venus, Mars and the outer planets.

The Russian Federal Space Agency (Roscosmos) is one of the partners in the International Space Station (ISS) programme and is actively engaged in the development of space vehicles, launchers and ground-based space infrastructure.

Roscosmos was originally founded as the Russian Aviation and Space Agency in February 1992. It is one of the two agencies inherited from the Soviet Space Programme (????) run by the Soviet Union from the 1930s until its dissolution in 1991. 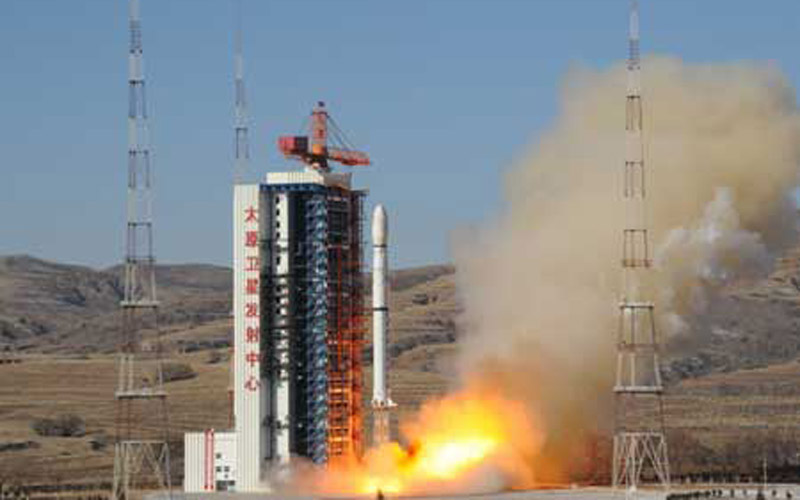 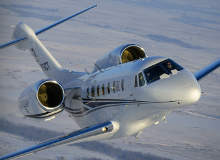 The sky is not the limit – the highest altitude passenger planes

China National Space Administration (CNSA) is one of the world-leading space agencies currently involved in the deployment of satellites for telecommunications and Earth observation, as well as space shuttles and launch vehicles. In 2003, China joined America and Russia in the elite tier of nations with human spaceflight capabilities.

CNSA was formed as a successor of the Ministry of Aerospace Industry in April 1993. Whilst CNSA is a new agency, China’s space programme has a long history that dates back to the 1950s.

In 1970, the Chinese Ministry of Aerospace Industry launched the country’s first spacecraft, the Dong Fang Hong I. 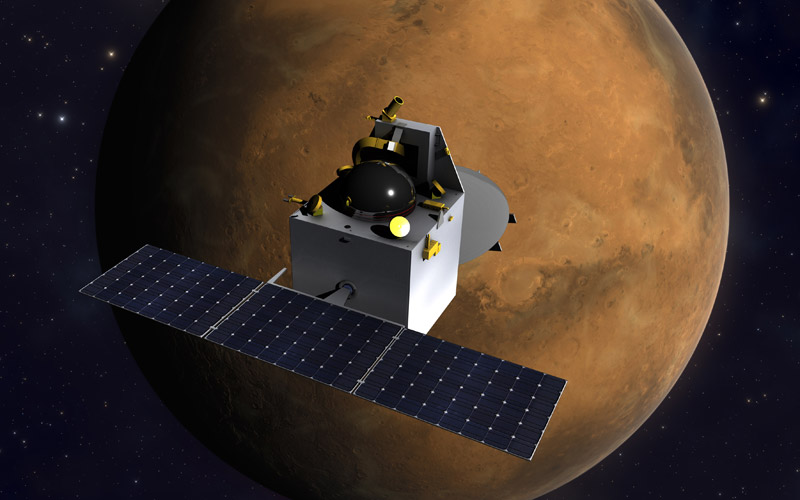 The Indian Space Research Organisation (ISRO) has become the first Asian space agency to reach Mars orbit. It is currently the world’s first space agency to have achieved this in its first attempt in November 2013 when it launched the Mars Orbiter Mission (MOM), also known as Mangalyaan. ISRO currently operates one of the biggest fleets of communication and remote-sensing satellites.

The organisation was formed as the successor to the Indian National Committee for Space Research (INCOSPAR) in August 1969. It has launched 75 spacecraft to date, and has been involved in 46 additional launch missions. ISRO designs and manufactures satellites, as well as commercial launch services through its business arm, Antrix Corporation Limited (ACL).

The Indian Department of Space (DOS) took control of ISRO in 1972 under the Space Commission established by the Indian Government. ISRO launched the first Indian satellite, Aryabhata, in April 1975 and developed the cost-effective Polar Satellite Launch Vehicle (PSLV) in 1993. PSLV has successfully launched 51 foreign and 33 Indian satellites into space as of September 2015.