X
Advertise with us
Mrinmoyee 4 May 2016 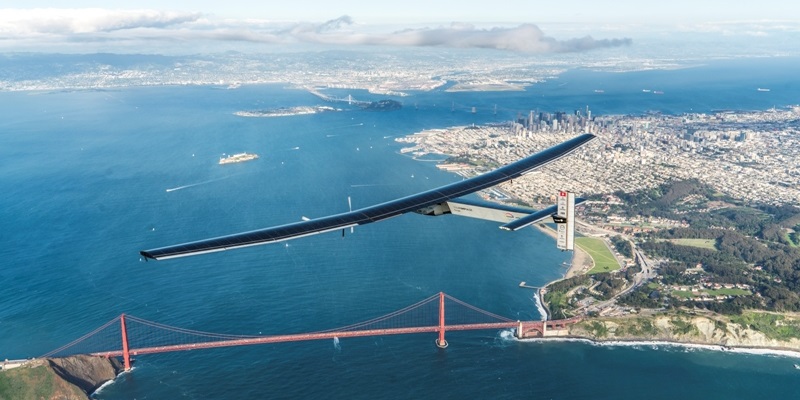 Controlled by Bertrand Piccard, the single-seater aircraft took off from Hawaii and landed safely at the Moffett Airfield, California, US, which is the home to Nasa’s Ames Research Centre and Google’s Planetary Ventures.

With 17,248 solar cells built into the wing powering the four batteries of the aircraft, Si2 crossed 4,523km over the Pacific.

US-based Vector Space Systems secured more than $1m from a group of angel investors to develop an affordable, reliable and frequent launch platform designed for the micro satellite industry.

Under a sole source contract modification, the contract is valid for ten years and valued approximately $214m for a total value of around $421m.

Under the deal, Ball will build, test and deliver the OMPS JPSS-3 and JPSS-4 instruments, which are composed of a nadir sensor and electronics module, as well as provide launch and post-launch support for both. 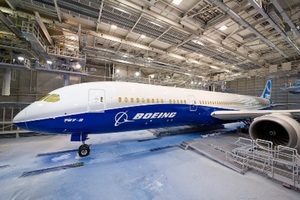 The US Federal Aviation Administration (FAA) directed airlines to perform an immediate repair of the General Electric (GE) engines fitted on up to 150 Boeing 787 Dreamliner aircraft, in orfer to prevent engine failure in icy environments.

FAA stated that it was asking to modify certain models of GE’s engine to avoid fan blades from rubbing against the engine casing, which could lead to damage and potential, in-flight, non-restartable power loss of one or both engines of the aircraft.

According to a GE spokesman, the FAA directive came after a recent report, which mentioned that such rubbing caused vibrations, forcing the pilot to shut down the engine.

A team of three students from the University of Strathclyde, Glasgow, UK, developed a drone fitted with a thermal camera that can monitor buildings’ energy efficiency.

Being developed by Americo Pino, Ken Brooksbank and Kai Pham, the new concept is designed to give a comprehensive evaluation of energy use.

The civil and environmental engineering students are also intending to commercialise their concept and have named their start-up as Drone Wrangler. They are currently exploring the diversity and viability of the new drone technology to create environmental value across various industries, including energy, agriculture and construction. 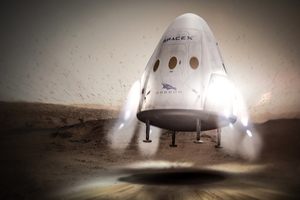 Intending to launch its own manned mission to Mars in the 2030s, Nasa stated it will provide technical support for Red Dragon, SpaceX’s first venture.

With the proposed mission, SpaceX aims to develop technologies required for human transportation to Mars, which is a long-term goal for the company, reports Reuters.

Airbus Group entered an agreement with Siemens to build hybrid electric propulsion systems for the aviation industry by 2020.

As part of the deal, both the companies have launched a joint project with an aim of demonstrating the technical feasibility of various hybrid or electric propulsion systems.

Both companies have created a team of nearly 200 employees to help innovate and develop electrically powered aircraft.

Being developed by EXOS, the SARGE vehicle is expected to takeoff from Spaceport America in New Mexico and will create up to 30 new jobs. 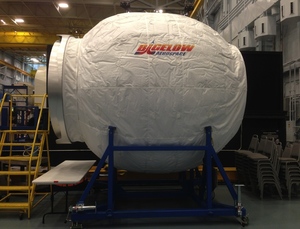 To be based on Bigelow Aerospace B330 expandable module, the proposed volumes will be initially launched into the orbit in 2020 aboard ULA’s Atlas V 552 configuration launch vehicle.

With 12,000ft³ of internal space, the B330 is expected to support zero-gravity research such as scientific missions and manufacturing processes. It also has potential as a space tourism destination and a craft for expeditions to the moon and Mars.

The Allegiant A320 simulator purchase deal and following the purchase, Allegiant expects to add the device to its equipment portfolio.

Allegiant and Avenger Flight Group currently provide training on LMCFT simulators at the facility in Las Vegas, Nevada, US.