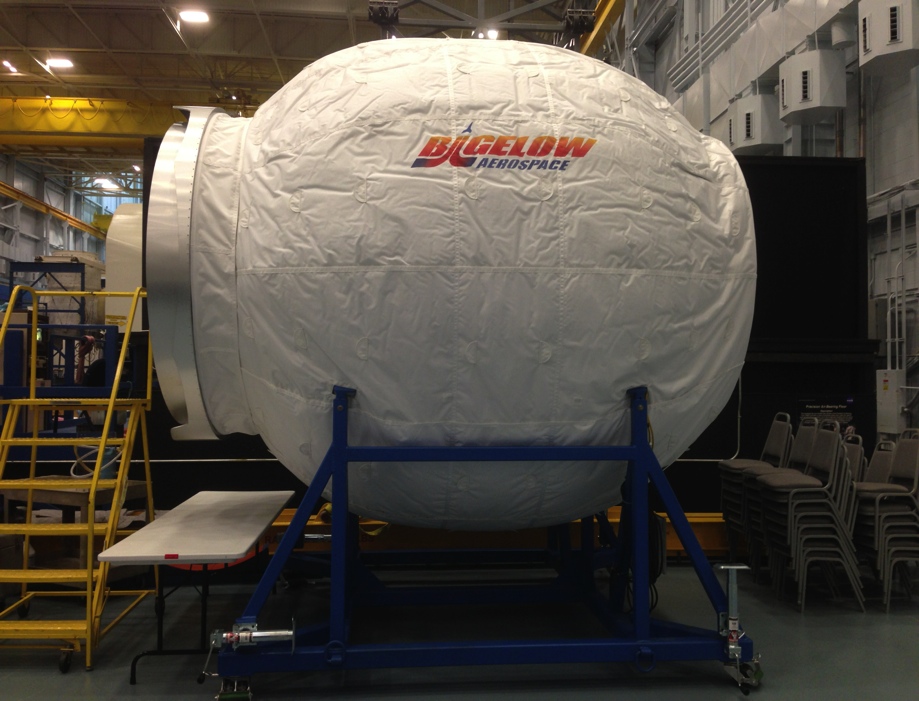 To be based on Bigelow Aerospace B330 expandable module, the proposed volumes will be initially launched into the orbit in 2020 aboard ULA’s Atlas V 552 configuration launch vehicle.

With 12,000ft³ of internal space, the B330 is expected to support zero-gravity research such as scientific missions and manufacturing processes. It also has potential as a space tourism destination and a craft for expeditions to the moon and Mars.

Bigelow Aerospace founder and president Robert Bigelow said: "We are exploring options for the location of the initial B330 including discussions with Nasa on the possibility of attaching it to the International Space Station (ISS).

"In that configuration, the B330 will enlarge the station’s volume by 30% and function as a multipurpose testbed in support of Nasa’s exploration goals, as well as provide significant commercial opportunities.

"The B330 will enlarge the station’s volume by 30% and function as a multipurpose testbed in support of Nasa’s exploration goals."

"The working name for this module is XBASE or Expandable Bigelow Advanced Station Enhancement."

Nasa’s commercial crew providers are expected to provide transportation to the B330, whether the station is free-flying or attached to the ISS, the company stated.

Bigelow also noted that the traffic to only one module will more than double the number of crew flights a year.

"It enables destinations in space for countries, corporations and even individuals far beyond what is available today, effectively democratising space.

"We can’t begin to imagine the future potential of affordable real estate in space."

The development of Bigelow’s B330 and its integration to the Atlas V is currently underway.

Both Bigelow and ULA are now working together to develop the business construct, commercial product offerings and marketing plans with expectation to deploy more B330s to other locations, including the moon and Mars, once the habitat is proven and markets are established.

Image: A Bigelow Expandable Activity Module (BEAM) was launched to the ISS. Photo: courtesy of Nasa.