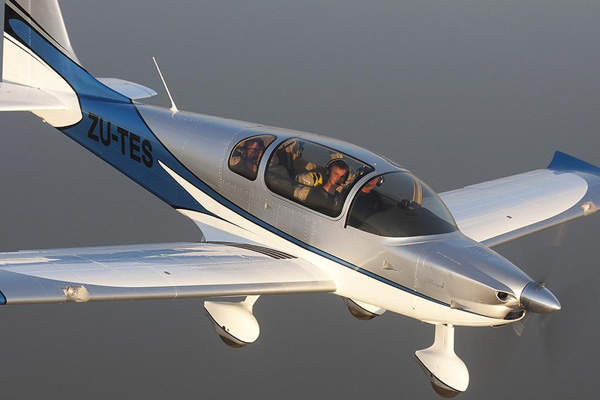 Sling 4 is a four-seat light sport aircraft from The Airplane Factory. Credit: TAF. 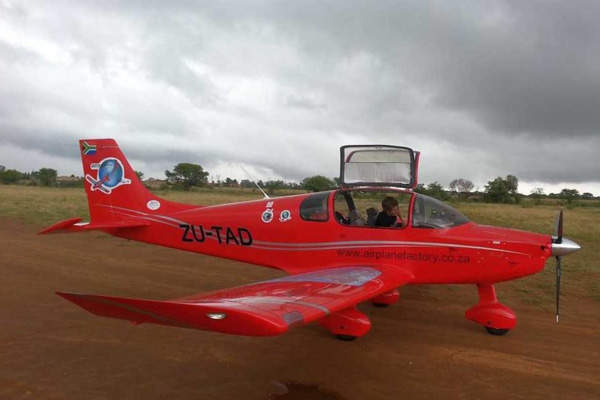 A Sling 4 aircraft during a flight test in December 2013. Credit: TAF. 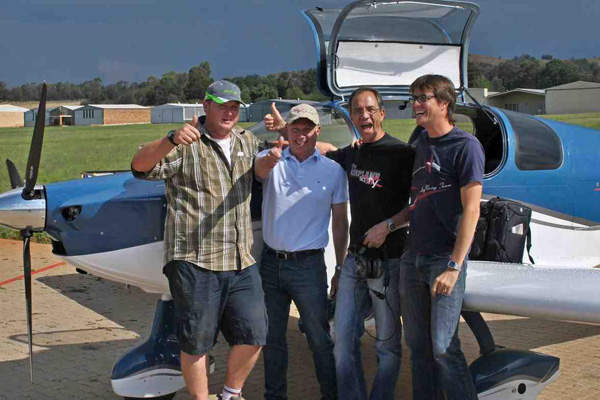 Sling 4 is a four-seat light sport aircraft (LSA) developed by The Airplane Factory (TAF), an aircraft manufacturer based in South Africa. The aircraft is available in ready-to-fly form and kit versions.

“The first aircraft with Garmin G3X EFIS systems was delivered to Kevin Els and Thierry Plojoux & Rae Hoenderpoep in December 2014.”

The design of the Sling 4 aircraft was conceptualised in 2009. The first aircraft with Garmin G3X EFIS systems was delivered to Kevin Els and Thierry Plojoux & Rae Hoenderpoep in December 2014. Dean Hall received the latest version of the aircraft in August 2015.

The Sling 4, an upgraded version of the Sling 2 aircraft, features airframe made of 6061T-6 aluminium alloy. The aircraft includes solid rivets on the main spars to provide additional strength. Composite materials are used in the construction of the cowling, fairings at the wing roots and the intersection between the vertical stabiliser and the fuselage, wheel pants and the instrument panel and canopy structure.

Cabin, cockpit and avionics of the light sport aircraft

The aircraft can seat four passengers in a 1.11m-wide cabin, and can carry baggage weighing up to 40kg.

The light sport aircraft is powered by a Rotax 914 UL 115hp turbo-charged engine manufactured by Bombardier-Rotax. The engine generates approximately 84.5kW (115hp) of power at 5,800rpm, driving a 72.5in, three-bladed, electric, constant-speed propeller supplied by Airmaster.

The aircraft has a cruising speed of 120k and a maximum range of 780nm. It can climb to a maximum operating altitude of 15,000ft at a rate of 750fpm. The standard empty weight and maximum takeoff weight of the aircraft are 470kg and 920kg, respectively, and the useful load carrying capacity is 450kg.

The take-off and landing distances are respectively 213m and 152m.