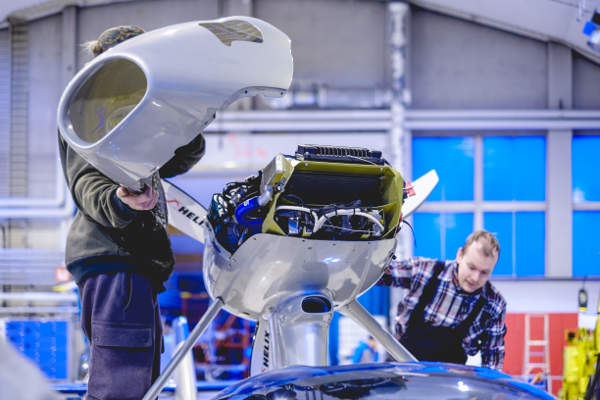 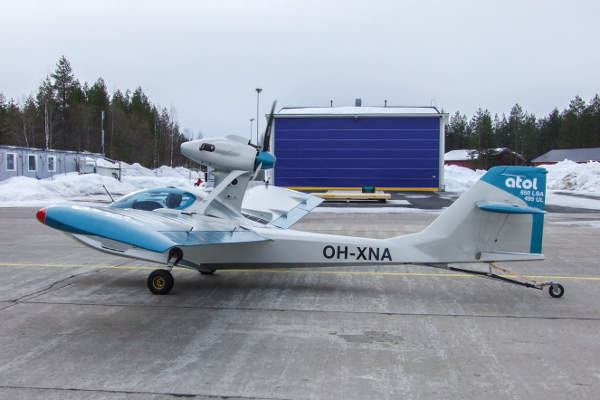 The Atol 650 is fitted with a conventional landing gear. Credit: Atol Avion. 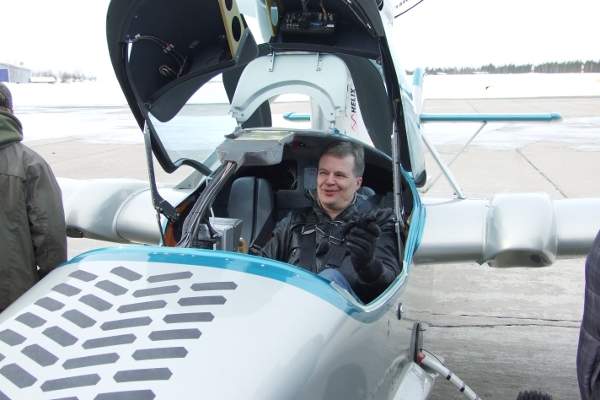 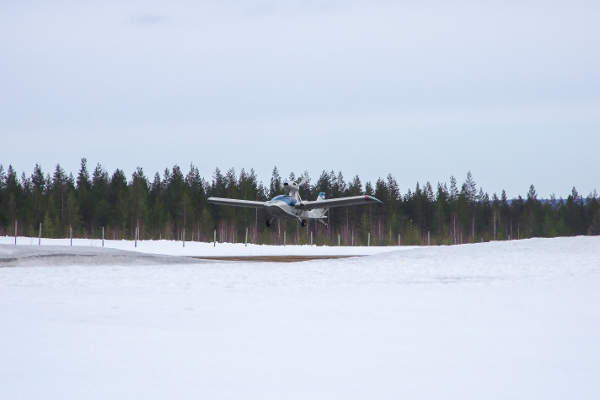 The first flight of the Atol 650 light sport aircraft was completed in April 2015. Credit: Atol Avion. 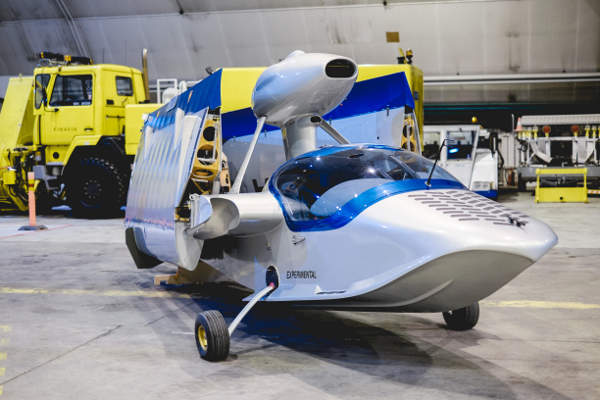 The first deliveries of the Atol 650 aircraft are expected to begin by the end of 2015. Credit: Atol Avion. 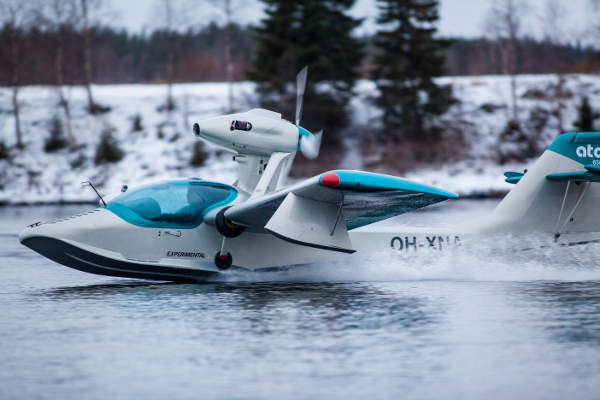 An Atol 650 aircraft operates on water during an amphibious manoeuvre. Credit: Atol Avion.

The aircraft successfully completed its maiden flight in April 2015.

“It was exhibited for the first time at Sodankylä Airshow in June 2015 and will also be displayed at the Aero 2015 exhibition in Germany.”

Deliveries of the first Atol 650 production aircraft batch are expected to begin by the end of 2015.

The Atol 650 is based on Atol ultralight-class experimental aircraft. The fuselage is made of modern composite wood. The amphibious aircraft is 100kg lighter than other LSAs currently available in the market.

The aircraft has a length of 7.45m, wingspan of 9m, wing area of 13.5m² and tail span of 2.4m. It features a conventional landing gear, which can be retracted during flight and water operations. It also includes an auxiliary nose wheel that assists in beaching steep shores. The aircraft can be fitted with the Atol water taxiing system (AWTS) for water manoeuvres.

The LSA features a wing folding system with a manual control lines connection. The wing aspect ratio ensures a range of centre of gravity (CG) and ease of loading without strict loading restrictions. The wing tips are positioned on the upper portion of the fuselage to ensure safe operations on water, while the wing dihedral further ensures good roll stability. The aircraft can be optionally fitted with skis to operate on snow during winter.

The light sport aircraft also features a bilge pump, bulkheads in the rear fuselage to prevent any bilge water from moving uncontrollably, stern cleat and mooring posts in the auxiliary float supports and tail. It also integrates a water rudder in the tail wheel, luggage compartment and paddle and fasteners.

The aircraft can accommodate a pilot and a passenger in side-by-side seats that each feature a four-point seat belt and shoulder harness. The cockpit is furnished with fabric or artificial leather upholstery. It is covered by a rear-hinged canopy that rises with the instrument panel. The canopy allows the occupants to enter or exit the aircraft on beaches with dry feet. It includes an emergency canopy release and can be locked from the outside.

The avionics include an MGL 7in display, 4.3in MGL XTreme engine monitoring system, dual controls and dual brake pedals. The cockpit also features a fresh air nozzle, mounting for an iPad, electrical sockets in the instrument and upper panels, electric trim and a heater and defogging system.

Engine and performance of the light sport aircraft

The aircraft is powered by a 100bhp Rotax 912 iS engine driving a 1,720mm (68in) three-blade, fixed-pitch propeller. The aircraft has a fuel capacity of 140l, which provides an endurance of nine hours.