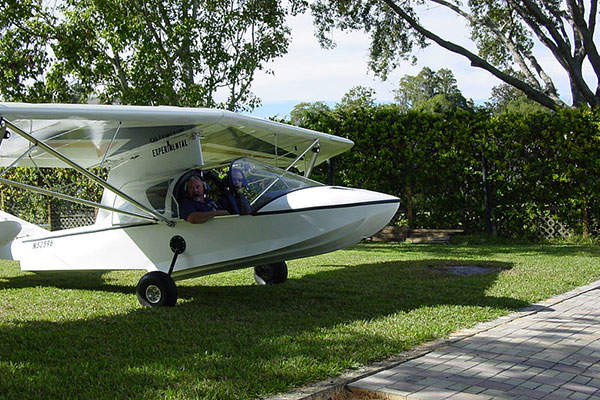 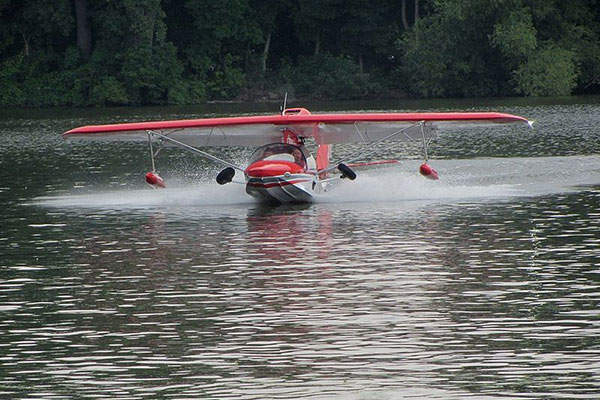 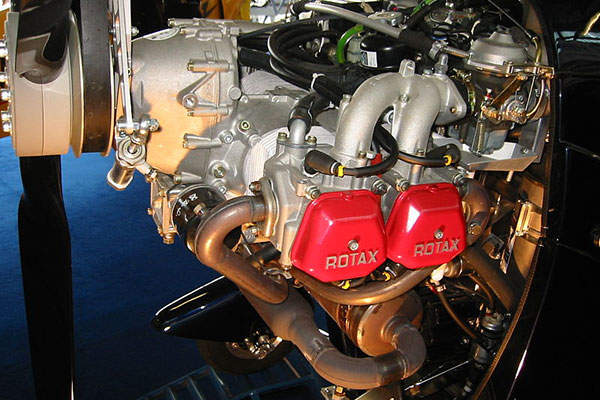 The Searey Elite aircraft is powered by a Rotax 914 UL engine. Credit: Benutzer:Herr-K.

Searey Elite light sport aeroplane, designed and manufactured by Progressive Aerodyne, was unveiled in Tavares, Florida, US, in January 2014. The aircraft was also displayed at the Sebring US Sport Aviation Expo held in the same month.

The amphibious aircraft can be handled on water and in the air. It received airworthiness certification from the Federal Aviation Administration (FAA) in December 2013. It is currently in production at Progressive Aerodyne’s facility in Tavares, Florida.

The recreational aircraft/seaplane allows flight from land, as well as water.

The Searey Elite amphibious aircraft features a sophisticated hull made of carbon fibre material. It is also fitted with an optic armour Lexan windscreen and a high-wing with a tail dragger. The aircraft’s wings are swept back at the leading edge with a straight trailing edge to form a tapered wing.

The aircraft features a retractable landing gear to allow for smooth landing on even unimproved grass runways. The tail wheel of the aircraft ensures safer take-off and landings in crosswinds.

Cockpit and avionics of Seyrey Elite

The ergonomically designed cockpit of the Searey Elite aircraft features a spacious elbow room of 112cm (44in). The seats in the cockpit are comfortably cushioned. The electronic flight instrument system (EFIS) of the avionics suite includes warning for gear, angle of attack warning and low fuel warning with audio and visual output.

The aircraft features a spacious cabin designed with two side-by-side seats. The cabin has a width of 1.1m (44in) and a height of 0.89m (35in). It also includes a baggage compartment measuring 121cm long, 112cm wide and 43cm high, offering a volume of 13ft³.

The baggage compartment has the capacity to carry 23kg (50lb) of load. The cabin can be accessed through individual dual sliding canopies, which can be either opened or closed during flight.

The Searey Elite aircraft is powered by a Rotax 914 UL engine rated at 115hp (86kW). The engine is installed on top of the wing, which is supported above the fuselage by a vertical pylon. It drives a composite three-bladed propeller and has a time between overhaul (TBO) of 2,000 hours.