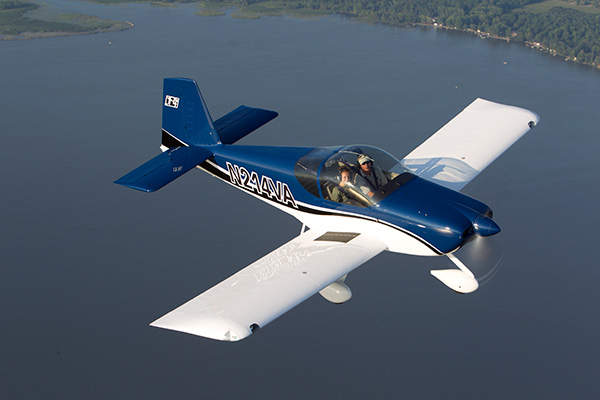 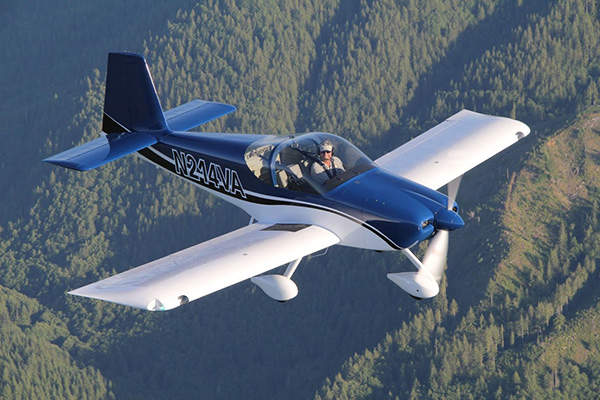 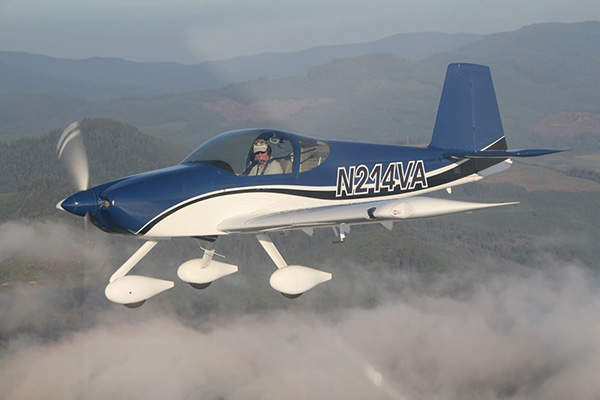 The aircraft has a fixed tricycle landing gear. Image courtesy of Van’s Aircraft. 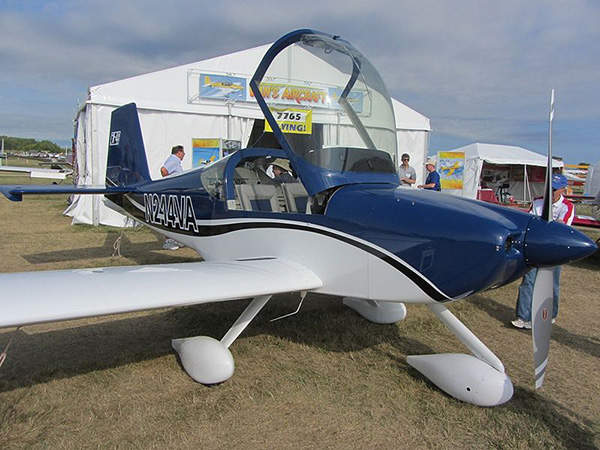 The RV-14 has a large bubble canopy which provides visibility in all directions. Image courtesy of FlugKerl2. 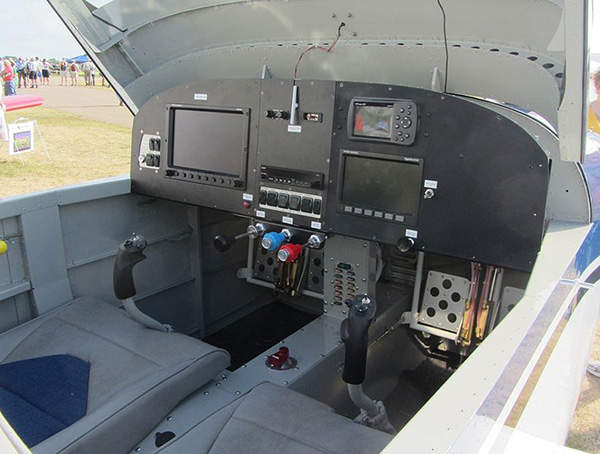 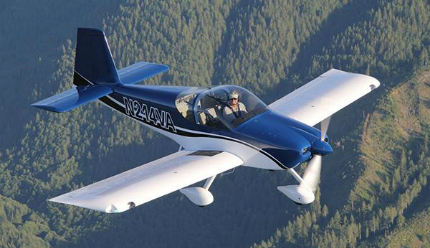 RV-14 is the latest two seat light sport aircraft designed and developed by Van’s Aircraft, a company based in Austria. It is useful for sport touring and training purposes.

Construction of the first prototype of RV-14 aircraft was completed in 2012, then the aircraft completed the maiden flight tests and was unveiled in July that year. The aircraft also has a variant named RV-14A.

Design and features of the RV-14 light sport aircraft

The Van’s RV-12 is a single-engine, two-seat aerobatic aircraft designed and developed by Van’s Aircraft in Austria.

The RV14 derived many of its features from Van’s RV-10 aircraft. It is the latest version that has been developed by incorporating some features of its previous versions, RV-6, RV-7, RV-9, and RV-12 aircraft.

The tail and nose wheels of the RV-14 aircraft were developed in October 2012. The nose wheel of the aircraft is based on RV-10 model.

The aircraft features an aluminium airframe and uses a wing with proprietary airfoil. The aircraft components such as the wing spar, ready-to-install bubble canopy, pre-installed wiring and avionics system are readily available, which helps to assemble the aircraft without much effort.

The large wing area and big flaps of RV-14 allow it to land at a short distance. It can also be landed on grass, dirt, and gravel runways.

"The workload of the pilot is reduced significantly due to the quick and positive response of the aircraft to small control inputs."

The prototype RV-14 aircraft is fitted with Skyview avionics system manufactured by Dynon Avionics. The system features a standard wiring harness for handling the usual electric basics such as lights, fuel pump, flaps, and trim.

The wiring harness also has a convenient plug-and-play expansion capability for electronic flight instrumentation system (EFIS). The workload of the pilot is reduced significantly due to the quick and positive response of the aircraft to small control inputs.

The aircraft has a large cabin with two side-by-side seats, which accommodate one passenger and one crew member. The cabin features more head and legroom space. It has upright seating positions, and a large bubble canopy which provides visibility in all directions.

It has ample baggage space behind the instrument panel with a maximum carrying weight of up to 100lb.

The cabin is provided with an exhaust system that keeps the noise inside it at low levels.

The aircraft has a fixed tricycle landing gear, consisting of leaf springs made of steel. It has 4×1 wheels fixed between leaf springs on the one end and the aeroplane on the other. The landing gear does not contain any shock absorbers, bungee cords and oleos.

Engine and performance of the RV-14 light aircraft

"The aircraft is powered by a four cylinder, IO-390 engine that produces 210hp."

The aircraft is powered by a four cylinder, IO-390 engine that produces 210hp. It is manufactured by Lycoming Engines and has a fuel capacity of 50gal. It was first introduced in 2002 and received Federal Aviation Administration (FAA) certification in November 2009.

The takeoff distance of the aircraft is 525ft, and the landing distance is 545ft. The aircraft has a rate of climb of 1,500ft/min and maximum ceiling of over 18,000ft. The aircraft weighs about 1,700lb, while the maximum takeoff weight is 2,050lb.