One pilot and one passenger 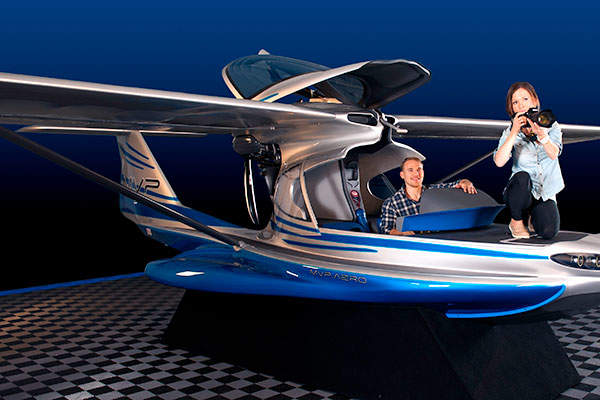 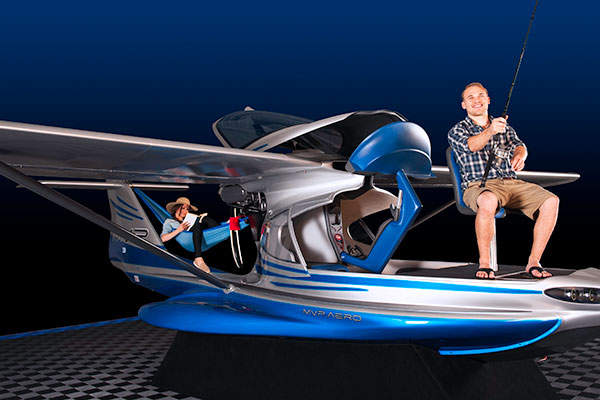 The wings of the aircraft can be manually folded. Credit: MVP Aero. 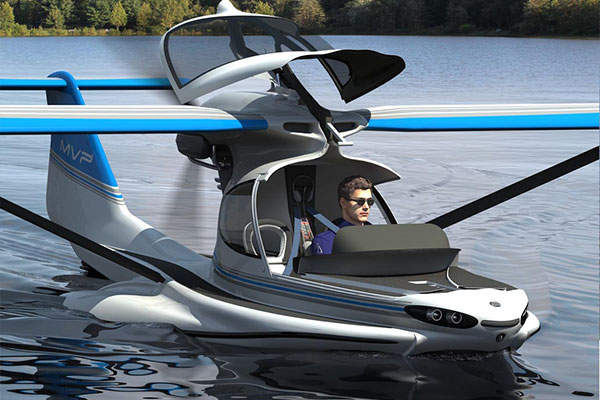 The aircraft can be operated on land, water and snow. Credit: MVP Aero. 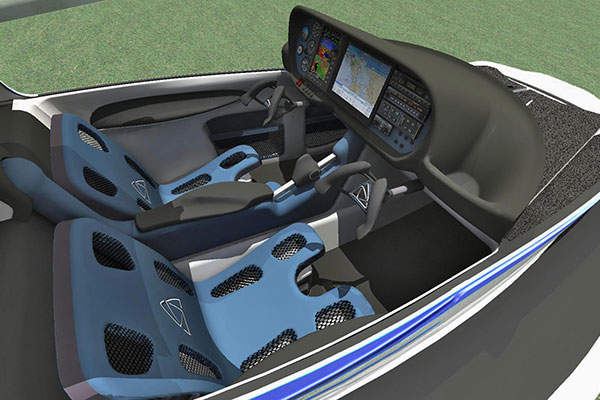 The flight deck of the Model 3 accommodates a pilot and a passenger. Credit: MVP Aero. 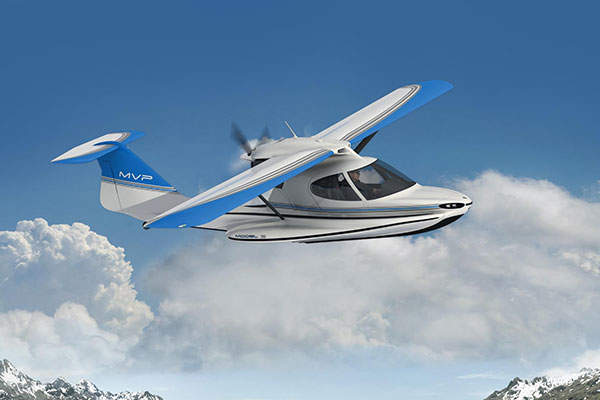 The Model 3 will have a maximum cruise speed of 104k at sea level. Credit: MVP Aero. 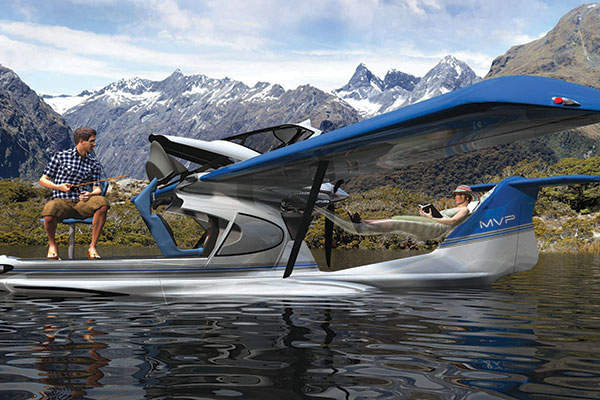 The seats can be removed and placed on the nose of the aircraft for fishing. Credit: MVP Aero. 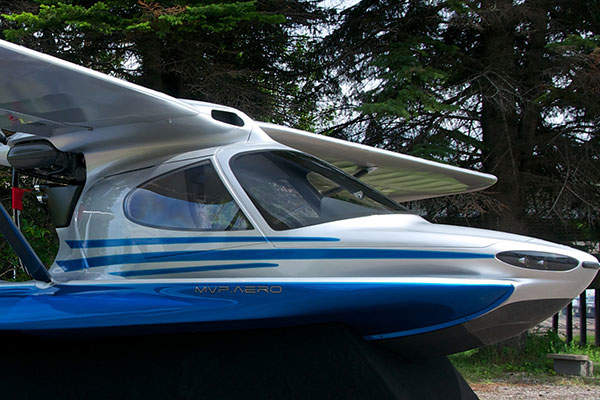 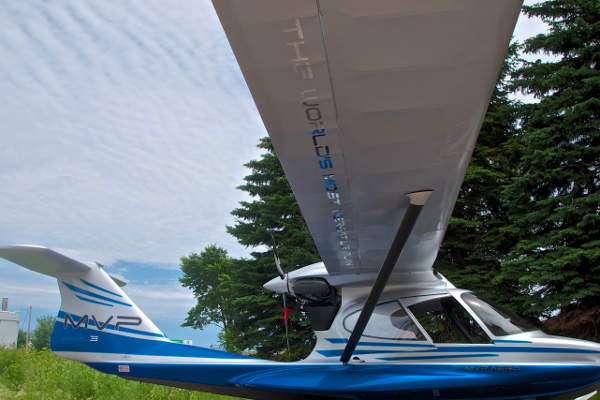 The aircraft deliveries are expected to start in 2017. Credit: MVP Aero.

The Model 3 two-seat light sport aircraft (LSA) being developed by MVP Aero can be used on land, air, water and snow. The first prototype of the amphibious aircraft was introduced at EAA AirVenture Oshkosh in 2014. Deliveries of the aircraft are expected to start in 2017.

Risen was introduced at AERO 2015 fair held in Friedrichshafen, Germany, in April 2015.

MVP Aero will initiate the production of the Model 3 aircraft in the US in association with its strategic partners Glasair Aviation and Fibercraft. Chinese entrepreneur Fang Tieji holds the rights to manufacture and distribute the aircraft in Asia.

The Model 3 was designed by Mike Van Staagen and manufactured by MVP Aero. It is constructed using carbon and glass composites. The fabric-covered wing construction will provide light weight and strength.

The LSA will feature a repositionable gear, with a standard airframe emergency parachute and two custom-designed high-lift airfoils. It will have manually folding wings, making it capable of landing on land or water. It can be transformed into a versatile floating platform.

The aircraft can accommodate one pilot and one passenger. The cabin has a width of 1.17m (3.8ft). It will have a flat floor from the bow to the back of the baggage compartment, which will be adequate for two people to stretch out and sleep with a hammock that can be stretched between the engine pylon and the tail.

The aircraft will include a glass canopy that will fully cover the seats of the cockpit. The canopy moves upwards and back on a four-bar link, which will be positioned atop the engine pylon. The seats can be removed and placed on the nose of the aircraft. The pilot and passenger can move from the cockpit to the tail on a catwalk.

“The Model 3 was designed by Mike Van Staagen and manufactured by MVP Aero.”

The aircraft will be equipped with an instrument panel that will have a self-contained pod to provide protection from dripping swimsuits and flip-flops. It will also include four hinged folding panels on the forward deck.

The aircraft will be equipped with a Rotax 914 engine, which generates approximately 115hp (86kW) of power. It will have a fuel capacity of 26gal along with an additional auxiliary tank facility.