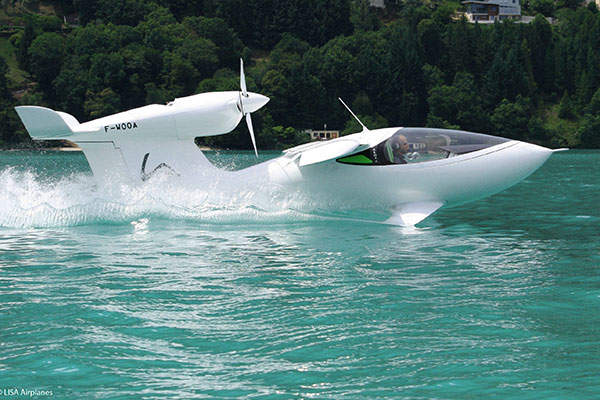 Akoya is an amphibious aircraft, which can operate on land, water and snow. Credit: Lisa Airplanes. 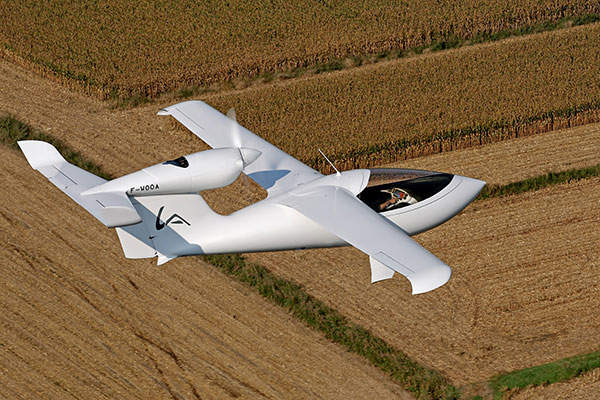 The aircraft prototype was exhibited for the first time at AirVenture convention in July 2012. Credit: Lisa Airplanes. 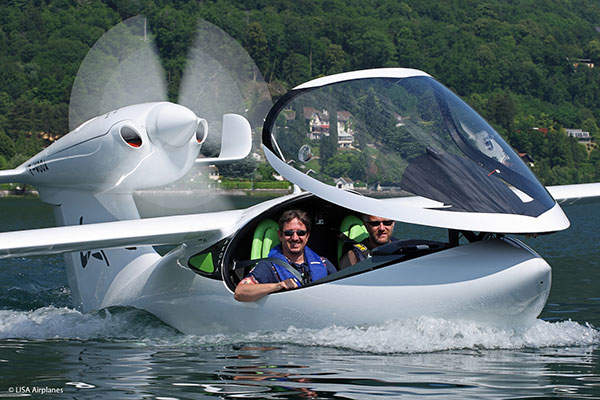 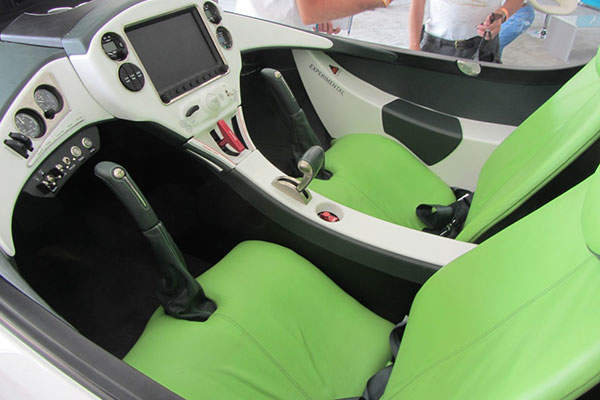 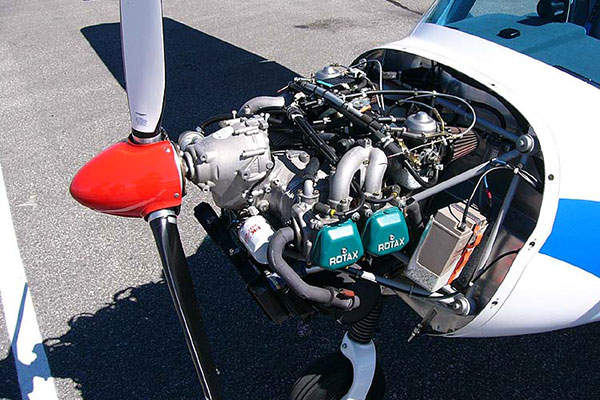 The aircraft is powered by a Rotax 912 ULS engine. Credit: Greg Goebel. 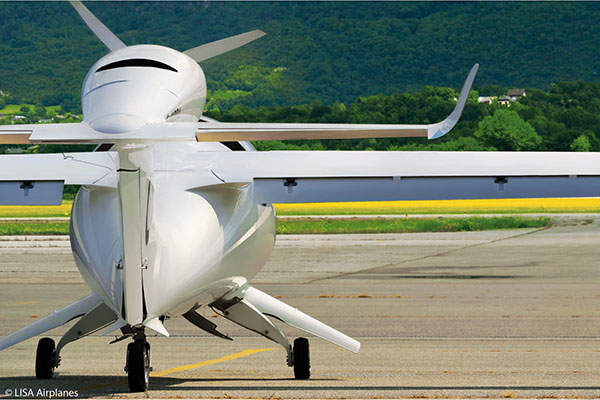 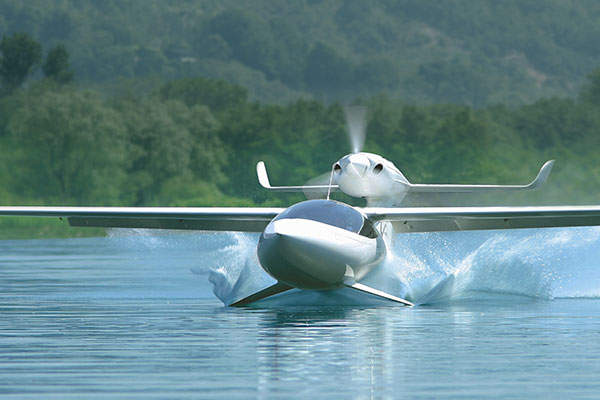 The amphibian aircraft is fitted with Seafoils™ which will allow easy access both on water and on land. Credit: Lisa Airplanes. 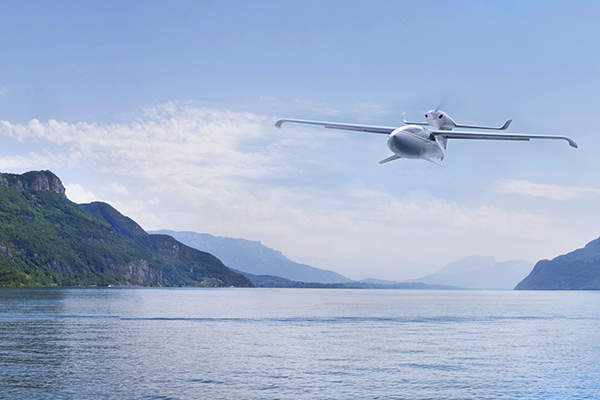 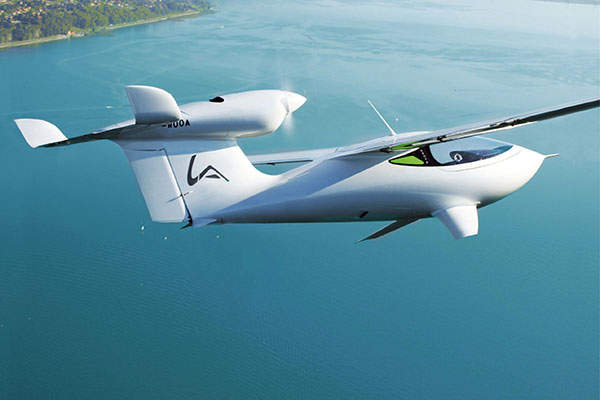 The aircraft can reach a maximum speed of 250km/h. Credit: Lisa Airplanes. 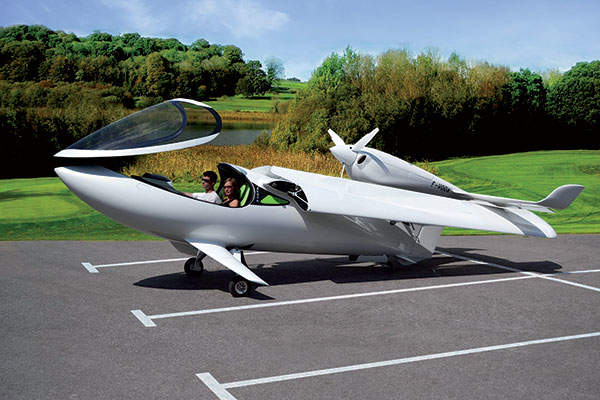 The Akoya is a two-seat amphibious light sport aircraft (LSA) designed and developed by Lisa Airplanes, a company based in France. The aircraft, which can operate on land, water and snow, is designed according to the American society for testing and materials (ASTM) F37 international standards for light sport aircraft, and the European air safety agency’s certification specification for very light aeroplanes (CS-VLA).

The Akoya prototype completed its maiden flight in August 2007 and was exhibited for the first time at the AirVenture convention in July 2012.

The aircraft is expected to achieve European Union Aviation Safety Agency (EASA)-certification by mid-2016 and enter service by the end of 2016. The major components of the aircraft are produced in France, Italy, Germany and Austria, while assembly, tests and quality controls are performed at the final assembly hall of Lisa Airplanes.

The aircraft is fitted with Seafoils™ hydrofoils, which will allow easy operations during take-off and landing on water. The hydrofoils will also provide better tolerance for the airplane in rough sea conditions. The design lacks a float, hull and step, which improves aerodynamics and flight performance.

A removable anchor and tow hooks allow towing and lifting for storage or for stabilising the aircraft on the ground. The aircraft also includes a 12V power supply for charging electronic devices. The under-fuselage is fitted with conventional retractable landing gear.

The aircraft also comes fitted with folding wings, which allow the aircraft to park in a smaller space and be easily transported by a trailer.

Cabin and cockpit details of the light sport aircraft

The glass cockpit is equipped with an altimeter, Mode-S transponder, airspeed indicator and VHF radio with intercom. It has a length of 170m and an elbow width of 130m. It is integrated with glove compartments and side pockets within reach.

The aircraft features dual flight controls and is equipped with an electric canopy with a release system that opens and closes quickly for entry and exits.

The electric actuation of landing gear and surface selector gives the pilot visual assistance and an audible warning to prepare for the landing.

Engine and performance of the amphibious plane

The Akoya LSA is powered by a Rotax 912 ULS flat four cylinder piston engine driving a three-bladed propeller. The engine generates a power of 73.5kW (98.6hp) and consumes 5.6l of unleaded 94-octane fuel or 100l aviation gasoline for every 100km.