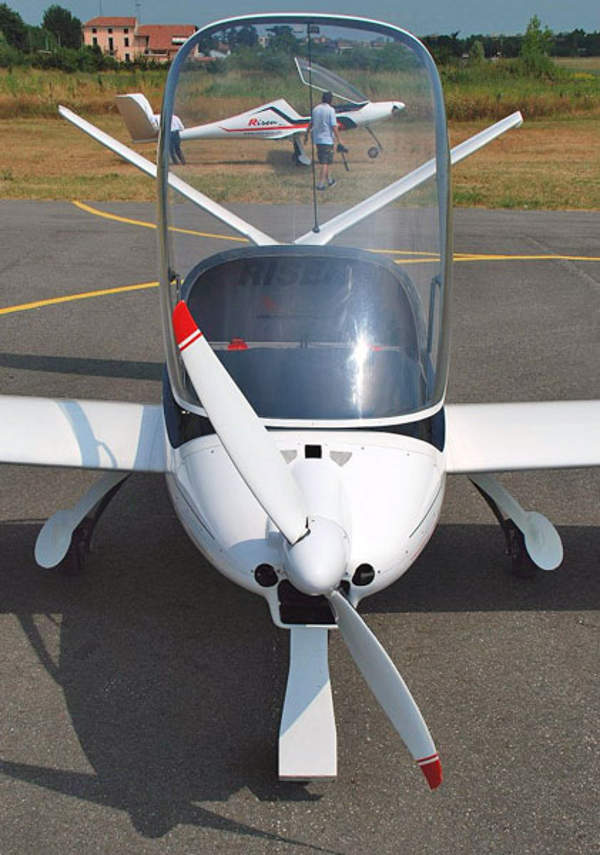 The Risen aircraft was launched at the AERO 2015 fair held in Friedrichshafen, Germany. Credit: SEA. 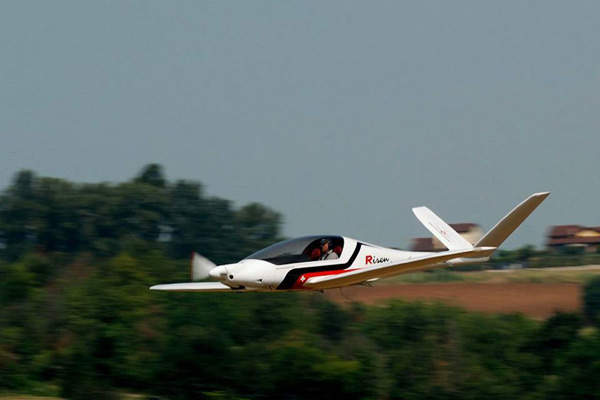 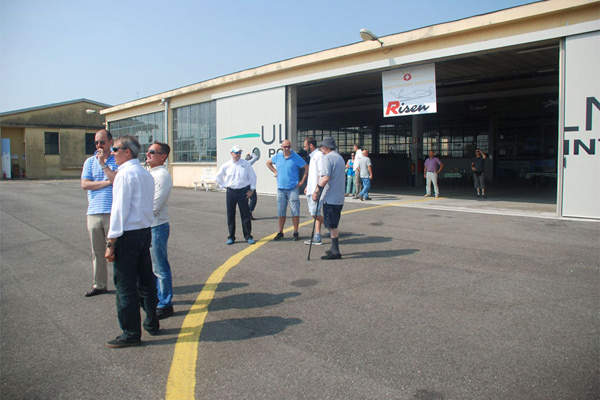 The aircraft is manufactured and assembled by Swiss Excellence Airplanes (SEA) in the Ticino region in Switzerland. Credit: SEA.

It was introduced at the AERO 2015 fair held in Friedrichshafen, Germany, in April 2015.

Test flights on the first production aircraft were completed at Casale Monferrato airport by VS Aviation in July 2015. The aircraft certification is based on JAR-VLA regulations.

Italian and Argentinean engineer, Alberto Porto designed the Risen aircraft with tools and expertise found only in large aeronautical industries, such as advanced fluid dynamics and large flight envelope.

The aircraft has a length of 6.8m and a wingspan of 9m. It features an airframe constructed with a reinforced carbon safety cell structure as well as a monocoque seamless fuselage with a v-tail. It needs less than 200m for take-off or landings. Two electric computer-controlled flaps give the aircraft a very low stall speed.

The aircraft features a retractable landing gear and is provided with a ballistic parachute for safety.

The Risen is offered in three different standard paint schemes, as well as internal finishings including Race, Sport and Elegance. The Race model comes with carbon surfaces, whereas the Sport includes surfaces in aluminium and the Elegance model includes all surfaces in walnut colour.

The aircraft features side-by-side seating for two people in the cabin, which has a maximum width of 1.23m. The cabin comes with a 3m² motorised, high-resistance, plexi-glass single piece canopy that provides panoramic views.

Engine and performance details of Risen

The aircraft is fitted with a Rotax 912 ULS four stroke-engine generating 100hp of power, which can be driven by a custom-made propeller. It is fitted with two standard anti-explosion and anti-fire fuel tanks under the wings. The fuel tanks have a combined capacity of 85l.