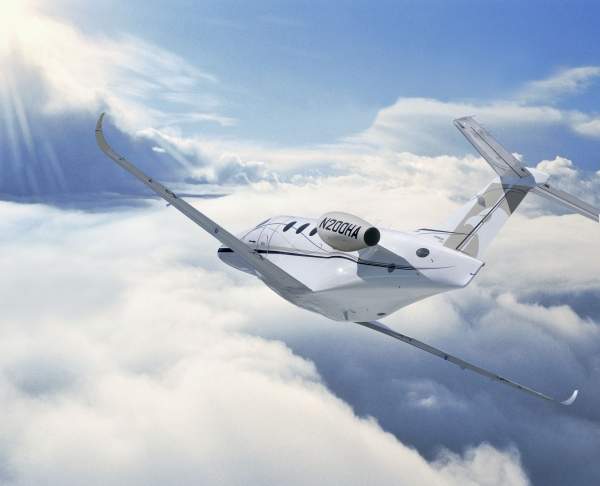 Hawker 200 is made up of advanced composite materials to reduce its over all weight. Image courtesy of Hawker Beechcraft Corporation. 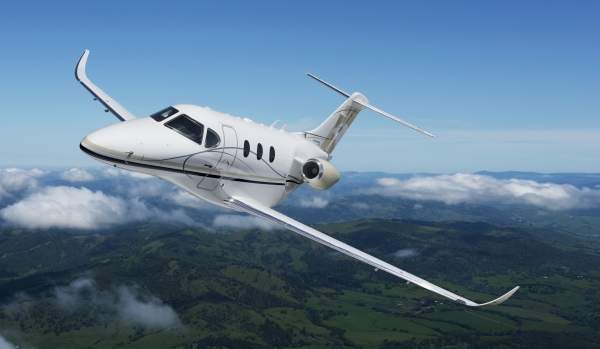 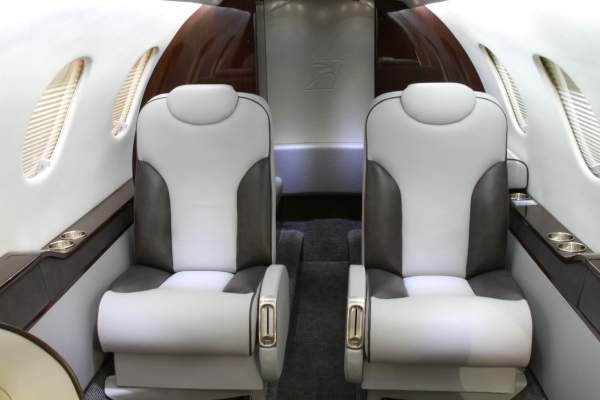 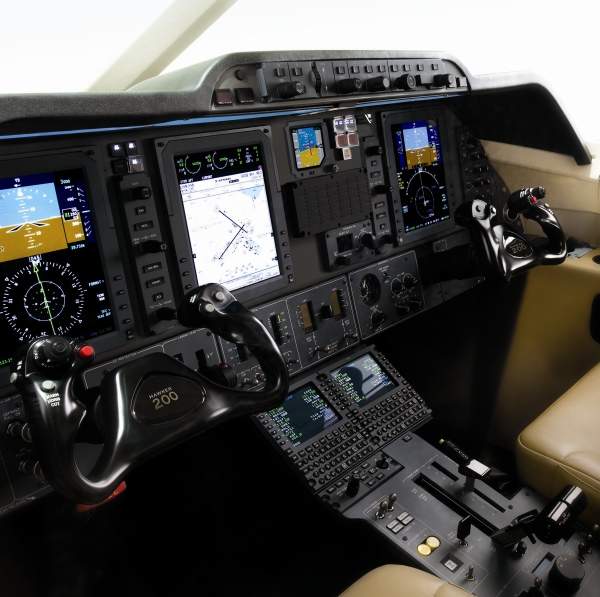 "The spacious cabin of the Hawker 200 can carry six passengers in club seating configuration to enable business conferences."

The Premier II was launched by HBC in May 2008 at the European Business Aviation Conference and Exhibition (EBACE) in Geneva, Switzerland. It was upgraded and renamed as Hawker 200 in October 2010.

The Hawker 200 was showcased at the National Business Aviation Association’s (NBAA) Annual Meeting and Convention held at DeKalb Peachtree Airport in Atlanta on 18 October 2010.

Orders and deliveries of the Hawker 200

As of May 2008, a total of 40 firm orders for Premier II were received by HBC. RayaJet and Ayla Aviation Academy selected HBC in May 2009 to supply Premier II.

The Hawker 200 was designed to fly at high cruise speeds, consume less fuel and minimise carbon emissions. The aircraft can take-off from and land on short runways and unprepared airstrips even in adverse weather conditions.

It is made up of advance light weight graphite epoxy composite materials in a honeycomb structure to render strength and durability while improving overall aerodynamics.

Flight deck of the aircraft

The Hawker 200 is equipped with ProLine 21 avionics suite. The flight deck comprises three liquid crystal displays of 0.2m length and 0.25m width to display the data related to navigation, flight instrumentation, fuel and engine to the pilot.

The spacious cabin of the Hawker 200 can carry six passengers in club seating configuration to enable business conferences. It was designed to provide passengers with in-flight access to 77ft3 of available volume in the baggage compartment.

Avionics onboard the Swiss business jet

The aircraft is fitted with modern flight control system comprising a fail passive autopilot system. The HF-9000 communication system integrated in the aircraft renders communications even in ocean and remote regions. A maintenance diagnostic computer (MDC) offers check-list functions such as normal, abnormal and emergency.

The Hawker 200 is powered by two FJ44-3AP turbofan engines, each rated at 13.34kN of thrust. The engine is designed and manufactured by Williams International.