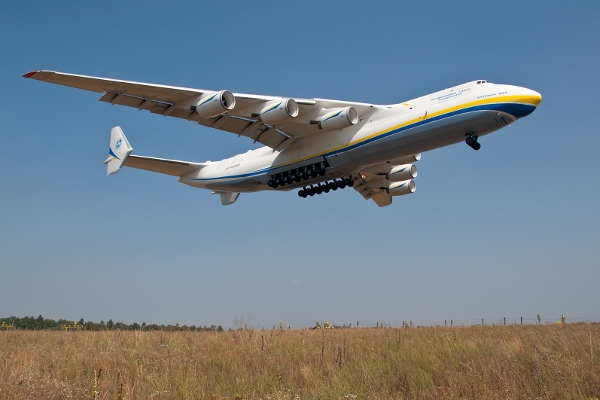 With a take-off weight of 640t the mammoth Antonov An-225 Mriya (NATO reporting name: Cossack) is the world’s biggest civilian cargo aircraft. The super heavy transport air lifter, designed and built between 1984 and 1988, is currently in commercial service with Antonov Airlines. 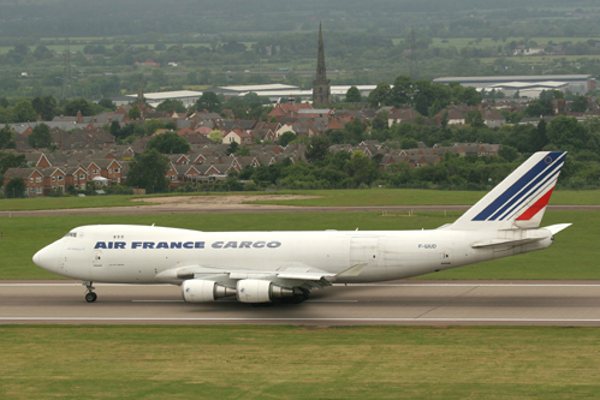 The Boeing 747-400ERF (Extended Range Freighter), an all-cargo transport version of the 747-400ER jet airliner, first entered service with Air France in the second half of 2002.

The aircraft can carry a maximum revenue payload of 113t. Its power plant includes either four Pratt & Whitney PW4062A or four General Electric CF6-80C2-B5F engines, which enable a maximum range of 9,200km.

The An-124-100M-150 from Antonov is an improved version of the AN-124-100 commercial cargo aircraft, which itself is based on the AN-124 Ruslan heavy military transport aircraft.

The aircraft’s fuselage is strengthened to accommodate a single piece of cargo weighing up to 150t. The aircraft is powered by four Ivchenko-Progress D-18T III-series turbofan engines, which develop a take-off thrust of 229.7kN each. 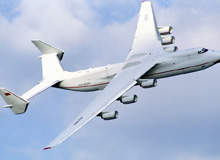 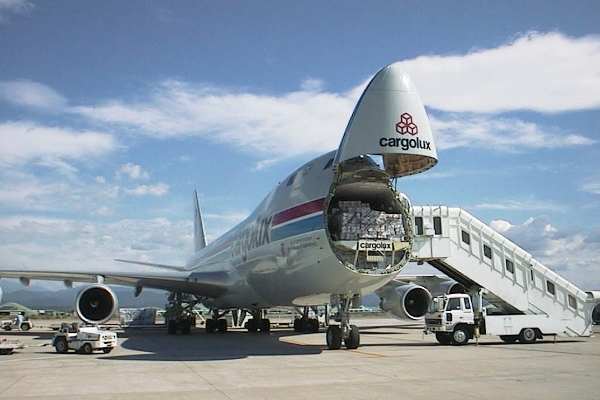 The aircraft features a large side cargo door and a unique nose door, ensuring rapid loading and off-loading of standard containers and pallets, or outsized cargo. Its power-plant can be equipped with either four Pratt & Whitney PW4062 or Rolls-Royce RB211-524H-T or four GE CF6-80C2-B5F engines.

The 747-400BCF (Boeing Converted Freighter), earlier known as the 747-400SF (Special Freighter), is a result of the 747-400 passenger-to-freighter conversion programme, which was launched in January 2004.

The first 747-400BCF of the conversion programme was handed over to Cathay Pacific Airways in December 2005. The aircraft can transport a revenue payload of 108t and has a design mission range of 7,576km (4,091nmi). 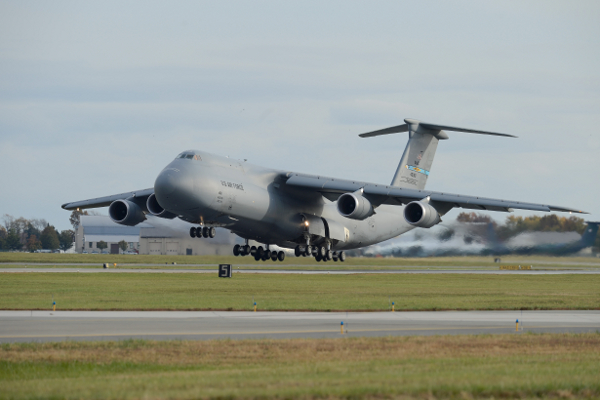 The C-5M Super Galaxy, an improved variant of the C-5 Galaxy military transporter from Lockheed Martin, can carry a maximum payload of 129t constituting six MRAP vehicles or five helicopters.

The aircraft, which made service debut with the US Air Force in 2009, is the biggest military cargo aircraft in the USAF fleet. It is powered by four GE CF-80C2 engines, which develop a thrust of 225kN each.

The Boeing 747-200F, an all-cargo transport variant of the 747-200 passenger aircraft, can carry a maximum payload of 110t. Boeing also developed 747-200SF, a special freighter variant with similar characteristics. 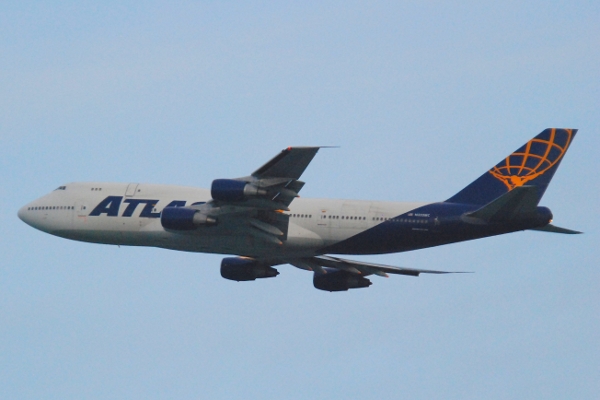 The Boeing 747-300SF (Special Freighter), which was developed under the 747-300 modification programme, can carry 106t of revenue payload.

The Boeing 747 Dreamlifter, also known as 747-400LCF (Large Cargo Freighter), has been designed to transport large fuselage sections and wings of the 787 Dreamliner from partner sites across the world to Boeing’s assembly site in Everett, Washington.

The 747-400 LCF, which is an extensively modified version of the Boeing 747-400, made its first flight in September 2006. The 747 Dreamlifter can carry more cargo volume than any other cargo aircraft in the world.