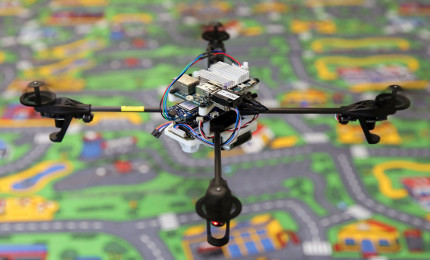 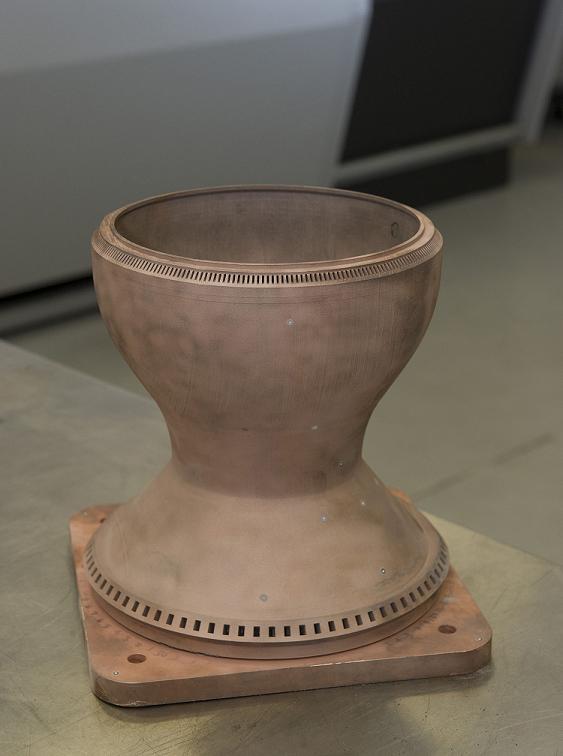 The combustion chamber liner was built using a copper alloy GRCo-84, created by scientists at the agency’s Glenn Research Center in Cleveland, Ohio.

Before producing the liner, Nasa worked on various test parts and characterised the material, to evaluate the 3D printing processing parameters. A process was also created for additive manufacturing with copper.

Emirates Airline placed a €8.7bn order with Rolls-Royce for Trent 900 engines to equip its 50 Airbus A380 aircraft.

The deal is said to be the largest-of-its-kind for Rolls-Royce and export order for a UK-based company. It also includes maintenance services for the engines under Rolls-Royce’s TotalCare package.

With this deal, Emirates Airline has selected Rolls-Royce engines for the first time for its A380, which had been equipped with engines provided by General Electric and Pratt & Whitney’s Engine Alliance joint venture.

Rice University researchers design furniture for use in space 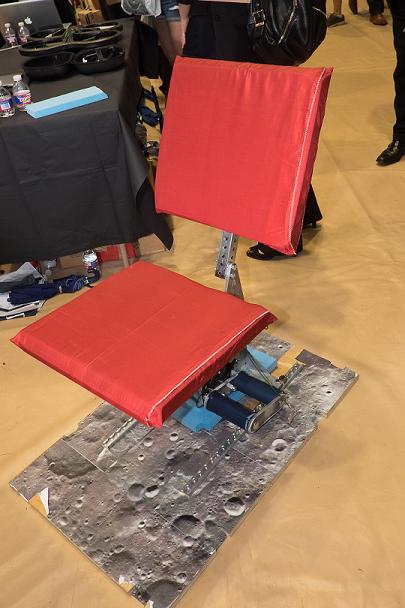 Students from Rice University designed and assembled a prototype chair and table for astronauts during future manned space missions.

The chair and table are designed in such a way that they can be packed flat for shipping, and are said to offer maximum adjustability and flexibility.

"In addition to changing how humans interact with the furniture, it’s a lot easier for astronauts to stand and work."

The Japan Aerospace Exploration Agency (JAXA) announced plans to launch an unmanned exploration mission to the Moon by 2018.

The agency has reportedly submitted a proposal to a government space policy committee, to launch a Moon lander.

The proposed mission is part of the Japan’s plan to prepare for a mission to Mars in future.

Named Smart Lander For Investigating Moon (SLIM), the unmanned spacecraft will be launched aboard an Epsilon rocket. 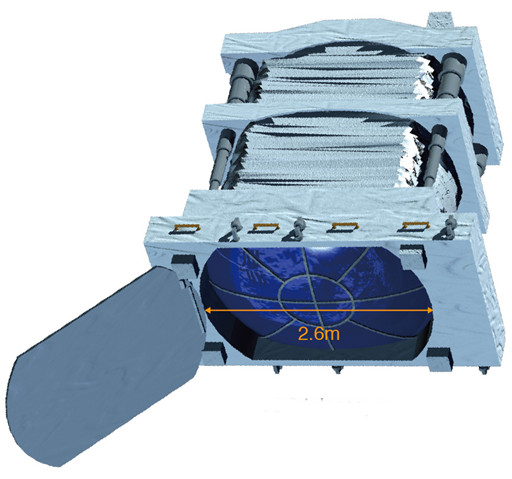 An international team of scientists led by Japan’s Riken institute revealed plans to trial a telescope and laser system on the International Space Station (ISS) to clear space debris.

Scientists plan to use the super-wide field-of-view Euso (Extreme Universe Space Observatory) telescope and the Can laser system to track and de-orbit space debris around the size of one centimetre.

The high power laser beams shot on the debris will produce plasma ablation, which will reduce the orbital velocity of the debris, leading it to re-enter Earth’s atmosphere, the team said.

The Euso telescope is designed to evaluate ultraviolet light emitted from air showers that are produced by cosmic rays entering the atmosphere.

North Carolina State University and MIT researchers partnered to develop a lightweight membrane for aircraft, which can reduce low-frequency noise that enters the cabin.

Made of 0.25mm thick rubber, the membrane can be used with honeycomb-like materials that form aircraft wings and floor and ceiling of cabins.

The membrane, which covers one side of the honeycomb structure, blocks the sound waves from passing through it and bounces them back.

Rocket Lab unveiled the details of its Electron launch system, said to be the world’s first battery-powered rocket.

Powered by the company’s new 4,600lbf Rutherford engine, the carbon-composite orbital launch vehicle has a lift-off mass of 10,500kg, and is said to allow high-frequency launches of small satellites.

The 20m-long Electron is designed to deliver payloads of up to 100kg to a 500km sun-synchronous orbit.

According to Rocket Lab, the launch vehicle will cost satellite launchers $4.9m per launch, creating increased access to space. 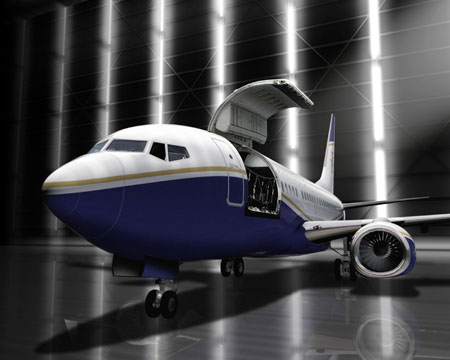 Boeing planning to develop a combi version of the Boeing Business Jet (BBJ) with a split configuration of passengers and cargo.

Announced at the Asian Business Aviation Conference & Exhibition (ABACE) in Shanghai, the BBJ Combi will allow operators to simultaneously carry passengers and cargo.

Boeing expects to design the BBJ Combi based on the existing BBJ Convertible, which is built on the 737-700C passengers to cargo conversion aircraft.

The 737-700C based BBJ Convertible features a large cargo door to the left of the forward fuselage making it possible to load cargo onto the aircraft main deck.

University of Zurich (UZH) researchers developed a new technology claimed to allow drones to recover stable flight and identify safe-landing sites to ground autonomously in case of a failure.

ESA unveiled its plans to launch Asteroid Impact Mission (AIM) in October 2020, to evaluate planetary defence techniques to prevent asteroid collision, which could include changing the orbit of asteroids headed towards earth.