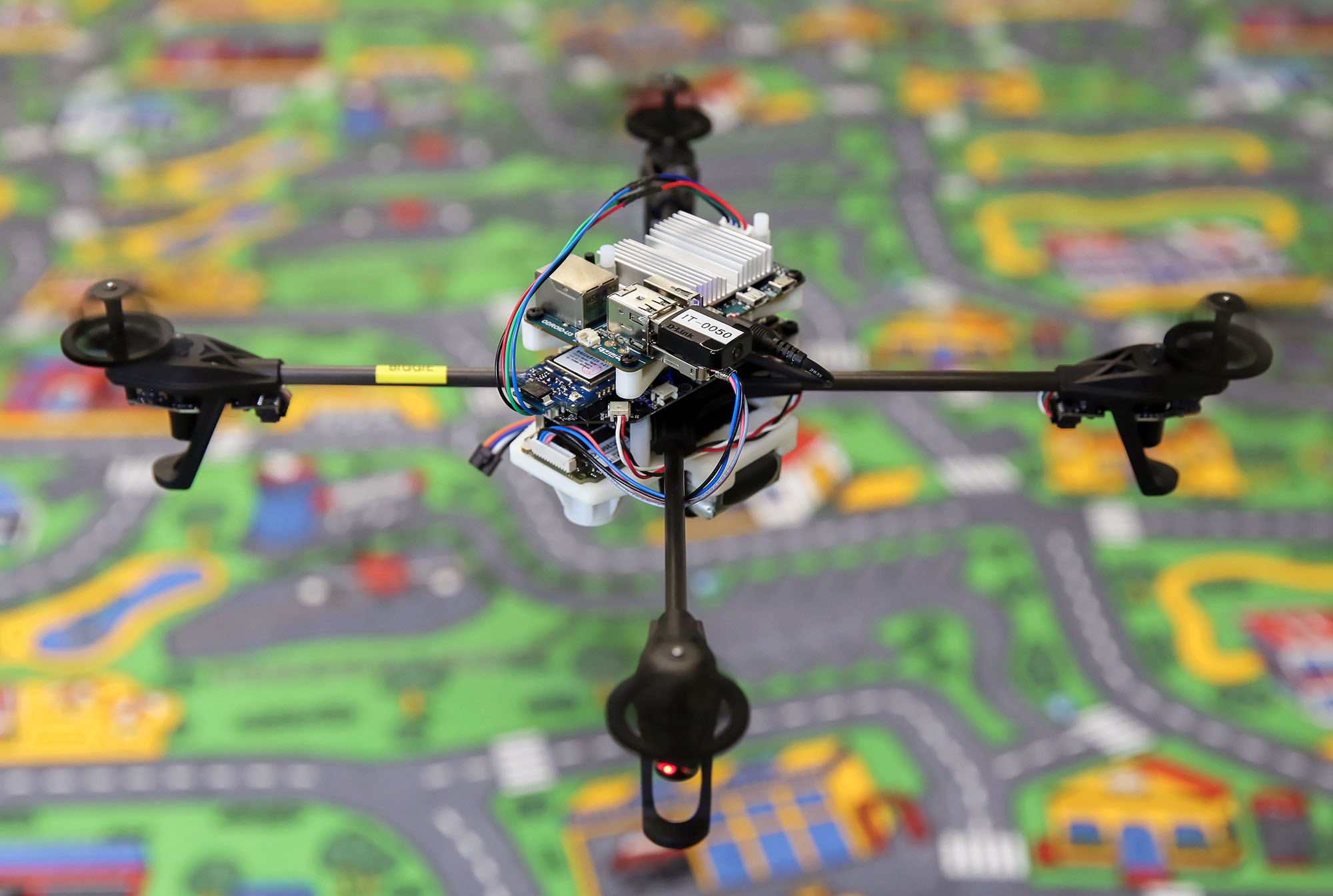 University of Zurich (UZH) researchers have developed a new technology claimed to allow drones to recover stable flight and identify safe-landing sites to ground autonomously in case of a failure.

UZH robotics and perception group co-inventor and director Davide Scaramuzza said: "Our new technology allows safe operation of drones beyond the operator’s line of sight, which is crucial for commercial use of drones, such as parcel delivery."

"Our new technology allows safe operation of drones beyond the operator’s line of sight, which is crucial for commercial use of drones, such as parcel delivery."

In failure situations, the computer-vision software will evaluate images to identify landmarks in the environment and restore balance.

A smartphone processor on-board the drone manages image processing, eliminating the need for any communication with the operator, researchers said.

The software also builds a 3D model of the surrounding area, to group the terrain beneath the drone into risky and safe landing sites.

The drone will detect and land on a flat, safe location without human intervention.

Co-inventor of the technology and group researcher Matthias Faessler said: "Our system works similarly to a tight-rope walker.

"When you balance on a rope, you fixate on some static points in the environment and shift your weight accordingly to restore balance."

Image: One of the new drones of the UZH research group. Photo: courtesy of UZH.