HYDREP is the largest aircraft landing gear and aircraft hydraulic repair station in Europe, specialising in commuter aircraft, business aircraft and helicopters. Our 90 landing gear and hydraulics specialists are working in our 7,000m² facility to provide our customers with the best turn around time at a good price with the highest quality standard.

HYDREP has a complete control of internal processes for all repair and overhaul:

HYDREP provides Maintenance, Repair and Overhaul (MRO) for aircraft landing gear and hydraulics across a broad spectrum of regional and business aircraft, as well as helicopters.

Wheels and brakes MRO capability can also be provided for all types of aircraft.

Aircraft landing gear, hydraulics, brakes and wheels are available from HYDREP on exchange or loan basis. HYDREP has spent many years investing in equipment to offer its customers rental and exchange units.

Aircraft landing gear, actuators, braces, brakes and wheels are available on loan and exchange basis for:

HYDREP has signed a contract with landing gear manufacturer Héroux-Devtek to supply landing gear MRO services for the EMBRAER Legacy 450 / 500 programmes, and a letter of intent for the DASSAULT Falcon 5X programme. 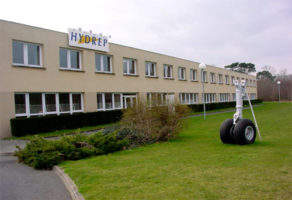 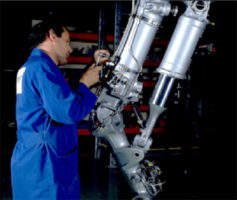 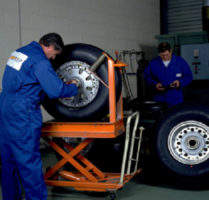 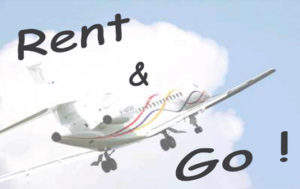 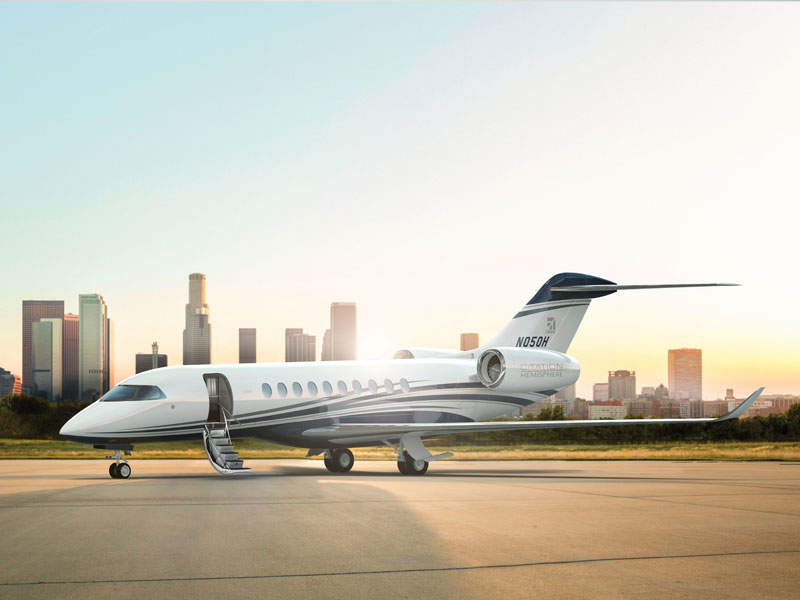 Citation Hemisphere is a long-range business jet being developed by Cessna Aircraft, a Textron company. 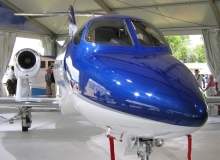 The Honda HA-420 is a twin-engine business jet designed and manufactured by US-based Honda Aircraft Company (HAC) to operate on domestic and international air routes. 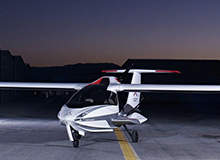 The A5 Amphibious Sports Aircraft is the first light sports plane designed and manufactured by Icon Aircraft, a US-based consumer sports aircraft manufacturer. 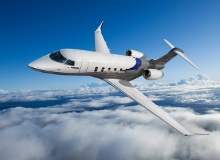 Challenger 350 is a mid-size business jet developed by Bombardier Aerospace. The aircraft was launched at the European Business Aviation Conference and Exhibition (EBACE) in Geneva, Switzerland, in May 2013. 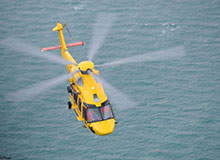 The H175 is a super-medium-lift, twin-engine helicopter introduced by Airbus Helicopters. It is designed to meet the demanding requirements of the oil and gas industry, search and rescue (SAR) and emergency medical services. 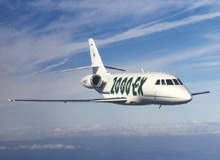 Dassault announced the Falcon 2000, originally called the Falcon X, in 1989. The development of the aircraft was carried 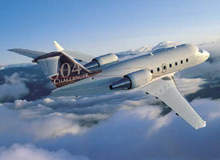 The Challenger 604 intercontinental business jet, a major upgrade of the 601 design, was introduced in 1996. Over 800 Ch

HYDREP has signed a contract with landing gear manufacturer Héroux-Devtek to supply landing gear MRO services for the EMBRAER Legacy 450 / 500 programmes, and a letter of intent for the DASSAULT Falcon 5X programme.