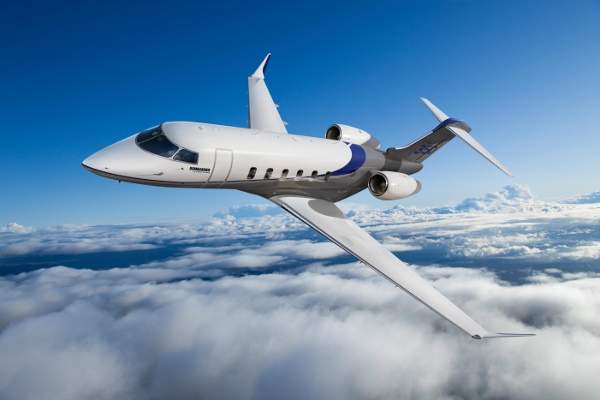 Challenger 350 was launched at the European Business Aviation Conference and Exhibition (EBACE) in May 2013. 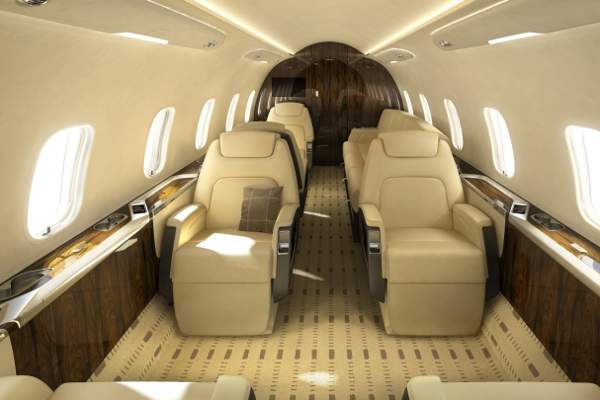 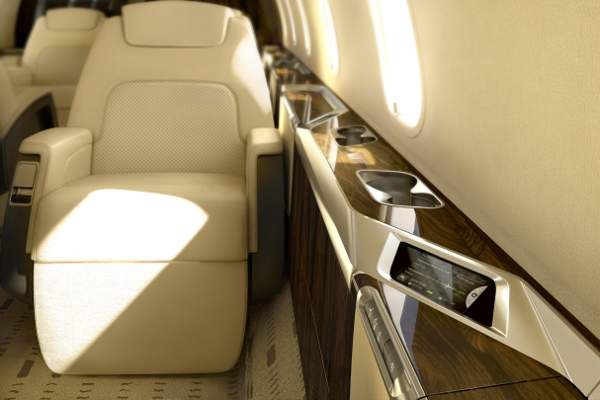 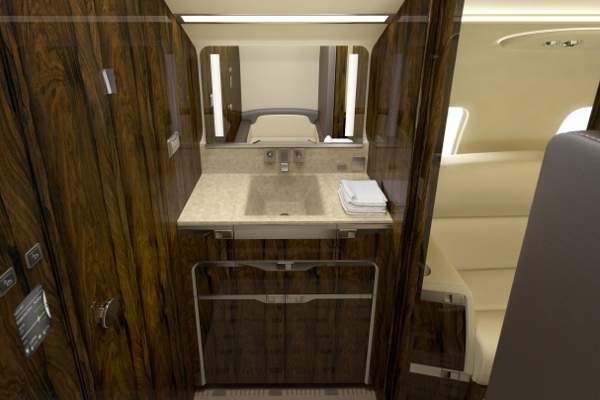 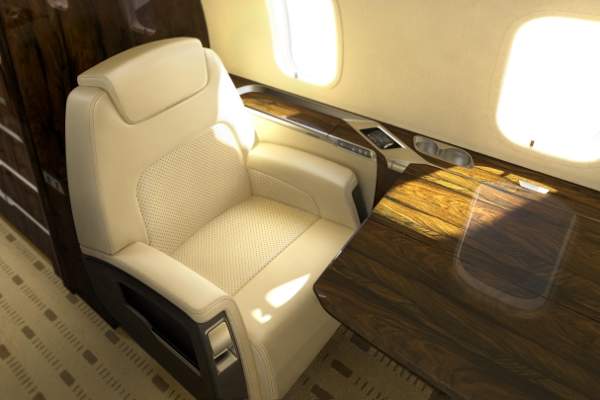 The cabin features personal electronic devices, which are accessible though the CMS applications. 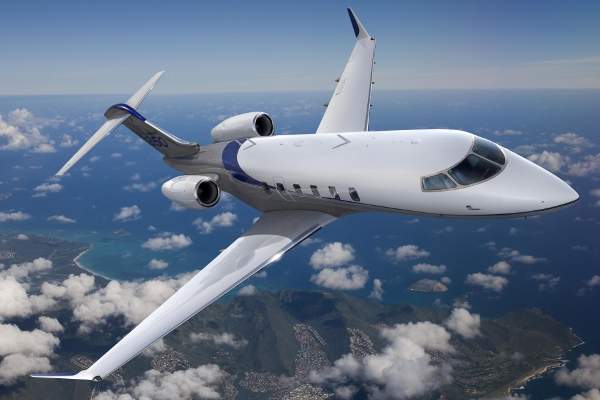 Challenger 350 is a mid-size business jet developed by Bombardier Aerospace. The aircraft was launched at the European Business Aviation Conference and Exhibition (EBACE) in Geneva, Switzerland, in May 2013.

The aircraft made its first flight in March 2013 and received the full type certification from the US FAA and Transport Canada in June 2014. The European Aviation Safety Agency (EASA) certification was granted to the aircraft in September 2014.

Flexjet signed a memorandum of understanding (MOU) with Bombardier for 20 Challenger 350 aircraft in November 2015.

Design of the Challenger 350

The design of the Challenger 350 aircraft is based on the previous Challenger series aircraft developed by Bombardier.

The new business jet features a canted winglet, which increases its aerodynamic performance. The aircraft is designed to provide greater fuel-efficiency and range capability. It is designed to reduce downtime and operational costs.

The aircraft has a new galley concept for catering needs of passengers and crew, which includes simple snacks, refreshments and the preparation of complete meals.

The Challenger 350 features a 1.55m stand-up cabin with a flat floor. The cabin has a width of 2.19m, length of 8.72m and volume of 24.4m³. It has a seating capacity for eight to ten passengers. The seats can be reclined at 180° to a full ‘lie-flat’ position for more comfortable sleeping.

“The design of the Challenger 350 aircraft is based on the previous Challenger series aircraft developed by Bombardier.”

The cabin features a more advanced nice® high-definition cabin management system. It also features personal electronic devices, which can be accessed though the CMS applications. Facilities include communications and entertainment in a single control at every seat as well as two 22in HD bulkhead monitors. The cabin also has Iridium satellite phones, Lufthansa niceview™ 3D moving maps system and optional Wi-Fi internet access.

Other avionics include a traffic collision avoidance system (TCAS) with the latest enhanced safety standards and improved situational awareness systems to reduce the workload of pilots.

Engine and performance of the mid-size business jet

The Challenger 350 aircraft is powered by two HTF7350 engines manufactured by Honeywell. The two engines generate about 7,323lb of maximum thrust each. The engine is a derivative of the HTF7000, which powered the Challenger 300 aircraft. Honeywell also supplied a 36-150 auxiliary power unit (APU) to the aircraft.

The Challenger 300, originally known as the Continental Business Jet BD-100, is a medium-size trans-continental business jet from Bombardier Aerospace of Canada.

The Challenger 604 intercontinental business jet, a major upgrade of the 601 design, was introduced in 1996.