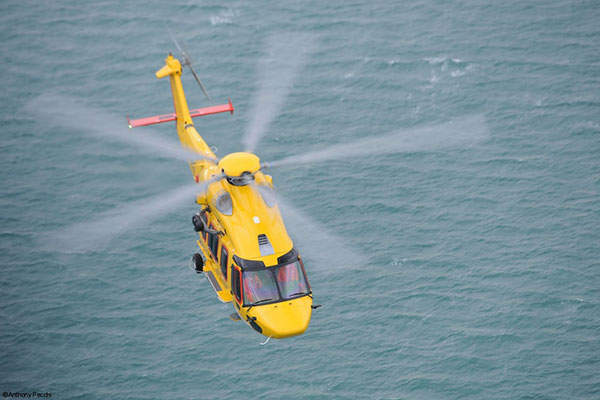 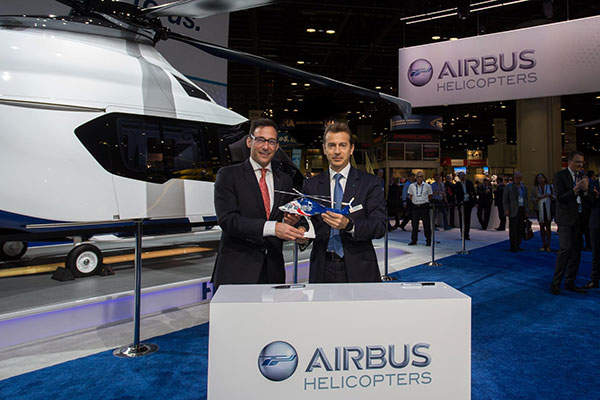 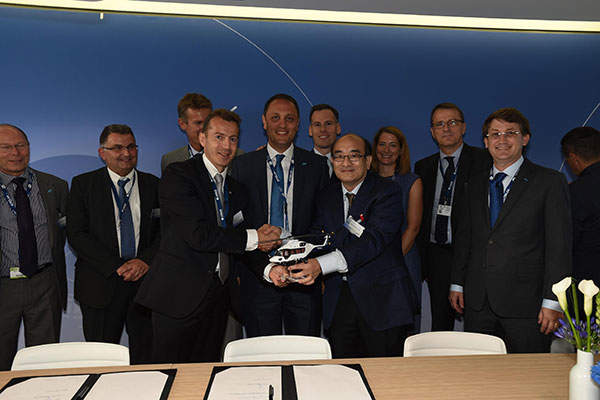 The H175 is a super-medium-lift, twin-engine helicopter introduced by Airbus Helicopters. It is designed to meet the demanding requirements of the oil and gas industry, search-and-rescue (SAR) and emergency medical services. The helicopter entered service in December 2014.

The H175 helicopter was exhibited at Cabo Frio and Rio de Janeiro, Brazil, in June 2015. It complies with the CS29 airworthiness standards, as well as the safety standards set by the International Association of Oil & Gas Producers (IOGP).

The launch customer, Noordzee Helikopters Vlaanderen (NHV) received the first H175 helicopter in December 2014. Bristow Group ordered 17 H175 helicopters in March 2015. The helicopters will be deployed in oil and gas airlift duties. Deliveries are expected to begin in October 2016.

Design and features in the H175 helicopter

The H175 helicopter is the redesignated and improved version of the EC175 helicopter produced by Eurocopter Group. The helicopter is a complement to the heavy-lift, Airbus H225 helicopter, which is used to perform offshore operations. It is suitable for oil and gas operations, search-and-rescue and emergency medical and public services.

The helicopter has a high-set tail rotor with a ground clearance of 2.3m to enable movement near the rotorcraft during operations on landing pads. The H175 also completed a 30min dry run for the main gear box certification test. It comes with extra-large, push-out windows for quick and easy egress.

The H175 helicopter cockpit and avionics

The cockpit crew actions can be recorded by a camera, which can be used for training and procedure improvement purposes.

In oil and gas mission configuration, the helicopter can carry 16 passengers to offshore rigs at distances up to 140nm and 18-passengers to a range of 105nm.

The helicopter is powered by two Pratt & Whitney PT6C-67E turbo-shaft engines equipped with dual-channel, full-authority, digital engine control (FADEC) system. The standard fuel tank has a maximum capacity of 2,066kg. It allows the helicopter to attain a range of more than 600nm and endurance of six hours.