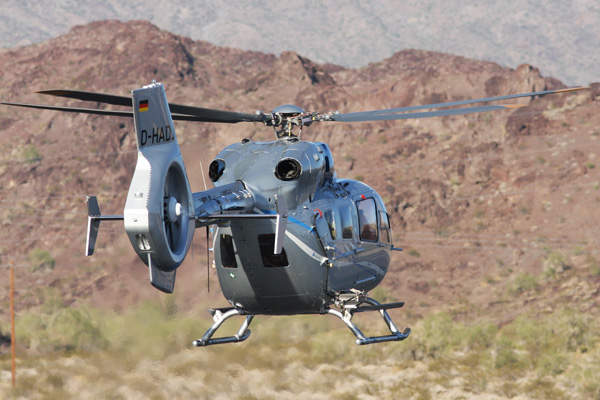 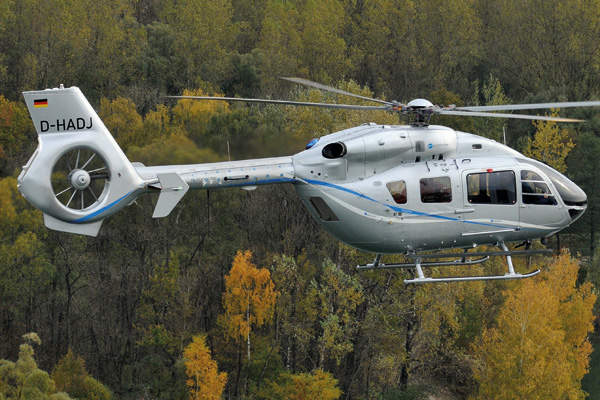 The helicopter has an all-composite tail boom with a shrouded tail rotor. Credit: Charles ABARR. 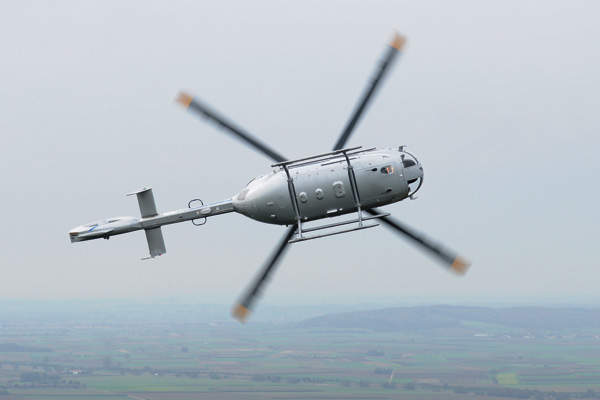 The helicopter has a maximum cruise speed of 134k (248km/h). Credit: Eurocopter. 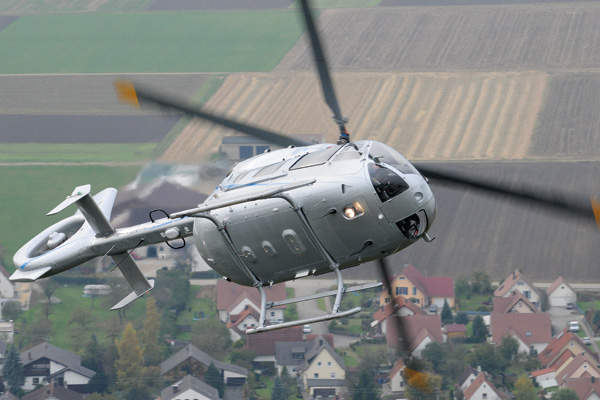 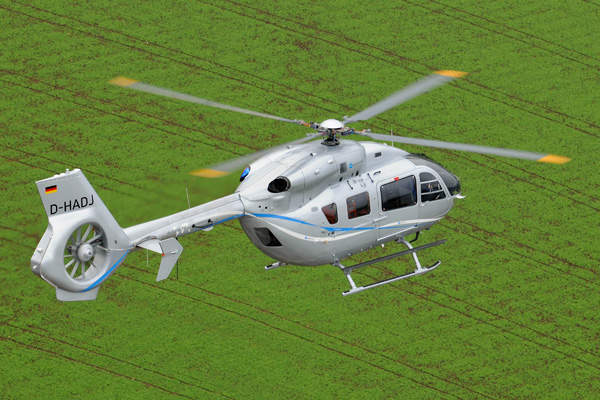 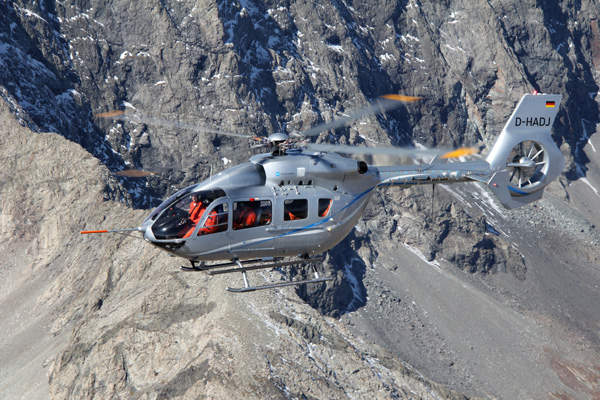 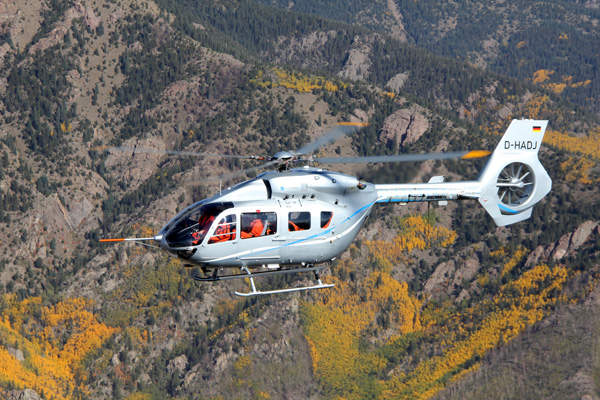 The helicopter has 213,15ft³ of cabin volume. Credit: Eurocopter. 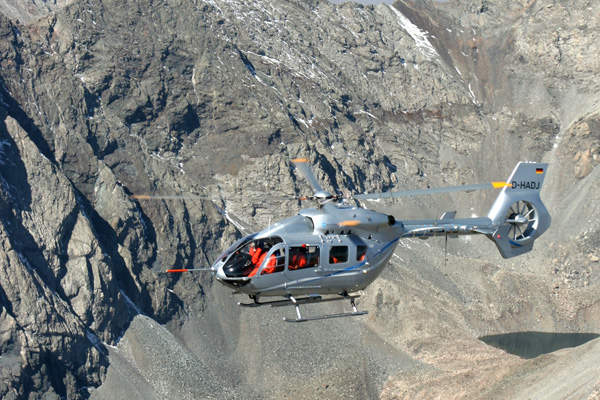 The maximum cargo sling load capacity of the EC145T2 is 1,500kg. Credit: Eurocopter. 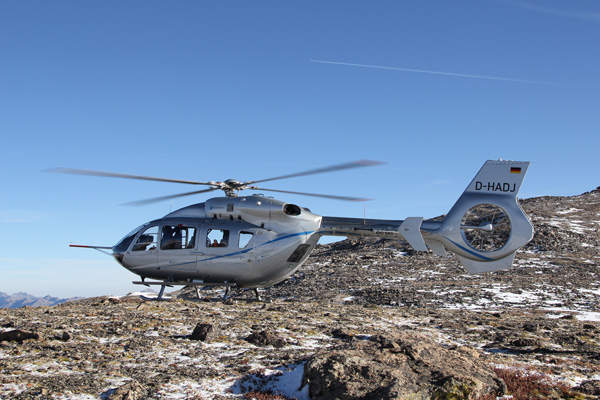 The helicopter has a maximum take off range of 370nm. Credit: Eurocopter.

Formerly known as EC145 T2, the H145 helicopter is a twin-engine multipurpose helicopter manufactured by Eurocopter (now Airbus Helicopters). The helicopter was launched in March 2011 at the Heli Expo held in Orlando, Florida, US, having completed its maiden flight in July 2010.

The helicopter can carry out missions such as emergency medical services (EMS), law enforcement, search-and-rescue (SAR), business aviation, oil and gas, and utilities.

Orders and deliveries of the H145 helicopter

Airbus Helicopters received an order from Germany-based Landespolizei Baden Württemberg for the delivery of six law enforcement variants of the H145 helicopters in December 2013.

ADAC Air Rescue ordered a supply of 14 H145 helicopters in September 2012. Deliveries were expected to be completed by 2017.

HTM Helicopter Travel Munich placed an order for one helicopter in February 2012. The helicopter is used to provide services at offshore wind farms.

DRF Luftrettung placed an order for 25 helicopters in November 2011. The first H145 helicopter was delivered to Luftrettung in July 2014 and deliveries were expected to be completed by 2022.

The H145 is an advanced version of the Eurocopter EC145, developed in association with Kawasaki Heavy Industries.

The helicopter features the new Eurocopter avionics suite with three to four large primary displays, and an enhanced human-machine interface (HMI). It has a digital four-axis automatic flight control system (AFCS) that enables the pilots to overcome even the most demanding helicopter operations and environmental constraints.

The helicopter features a spacious cabin, which can either accommodate one pilot with ten passengers or two pilots with nine passengers. It has a total cabin volume of 21,315ft³ and cargo volume of 604m³. Two hinged cockpit doors are provided as well as a sliding window.

The cabin features two passenger sliding doors as well as two more rear-hinged clam-shell doors. It is fitted with a ram-air and electrical ventilating system.

The H145 helicopter is powered by two powerful Arriel 2E engines manufactured by Safran Turbomeca. The engine has a take-off power of 1,038shp.

It features a dual-channel full authority digital engine control (FADEC). It was certified by the European Aviation Safety Agency (EASA) in January 2013.