Hybrid Air Vehicles (HAV) is a pioneer and world leader in the design, manufacture and support of innovative lighter-than-air (LTA) aircraft products, known as hybrid air vehicles.

The company has brought together a long legacy of LTA design and delivery experience and combined it with modern technologies to create a major new, cost-effective, low carbon emission aerospace business, focusing initially on the surveillance and heavy lift markets. Based in Cranfield, UK, the HAV team has a wealth of aerospace experience in building and certifying LTA aircraft.

The hybrid air vehicle is a volume rich, heavy lift logistics vehicle. It is capable of vertical takeoff / landing (VTOL), as well as precision hover, while winching sizable loads.

The HAVs hovercraft landing system’s ‘suck down’ technique allows for multi-surface operation and stable load transfer. The hybrid air vehicle is low maintenance and is one of the most environmentally friendly modes of transport. Its flexibility reduces or eliminates trans-shipments and its fuel consumption is equally impressive, saving up to 75% on equivalent payload alternatives.

The ability to launch, land and load from any reasonably flat surface, including water, snow or ice, with no preparation or specialist handling equipment, is both commercially and militarily efficient, saving end-users both time and investment in infrastructure. Ground loading offers roll-on-roll-off capability, while the precision hover allows pick up delivery of cargo from ships and austere locations.

The heavy lift vehicle series includes HAV 266, HAV 366 and HAV 606 with 20t, 50t, 200t pay load capacity, with plans in the future to build HAV’s with a capacity up to 1000t. The vehicles derive their flight capability from a mix of aerodynamic lift and helium buoyancy. Construction is based on a series of current technologies brought together to form an evolutionary new mode of transport.

The military surveillance hybrid air vehicle is designed to provide a stable platform that can endure being in use continuously for long periods of time. This allows the HAV to provide a low-cost solution to many surveillance problems in today’s world of asymmetric threats. The vehicle has the ability to operate from an unprepared (non-airport) base, located where required and be dispatched to a maintain station carrying multiple sensors to allow the authorities to obtain a good picture of the area.

Hybrid Air Vehicles’ 304 is capable of long endurance surveillance, it can fly continuously for up to 21-days at high altitude carrying a large surveillance payload. 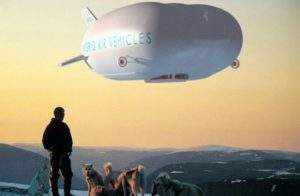 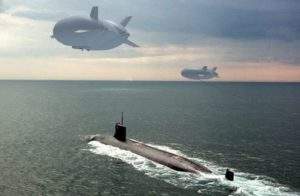 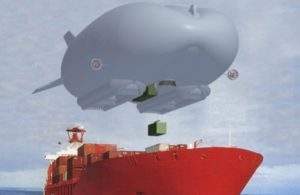 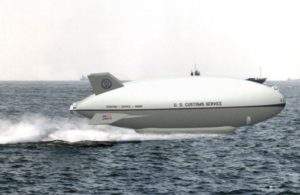 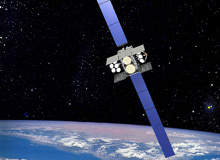 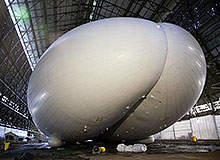 Airlander 10 (previously HAV304 Airlander) is a long-endurance, multi-intelligence vehicle (LEMV) and the world's biggest lighter-than-air craft designed and developed by UK-based Hybrid Air Vehicles (HAV). 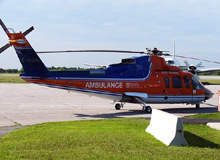 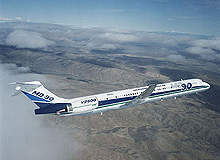 The McDonnell Douglas MD-90 is a dual engine, medium-range commercial aircraft. A single aisle aircraft, the MD-90 was 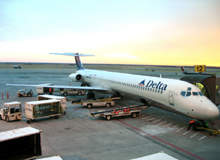