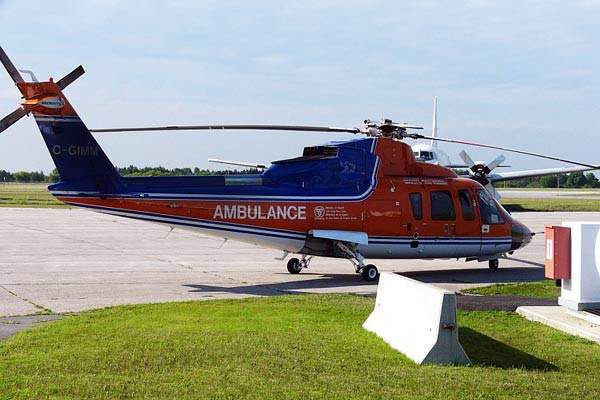 A multi-role, medium-size utility helicopter, the Sikorsky S-76 was manufactured by Sikorsky Aircraft Corporation, US. 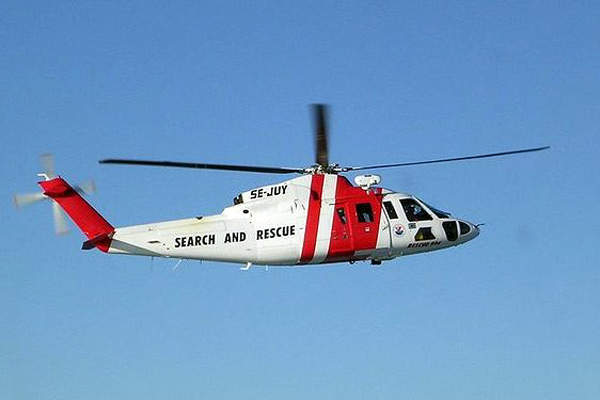 Operations carried out by the S-76 include executive passenger transport and emergency medical services. 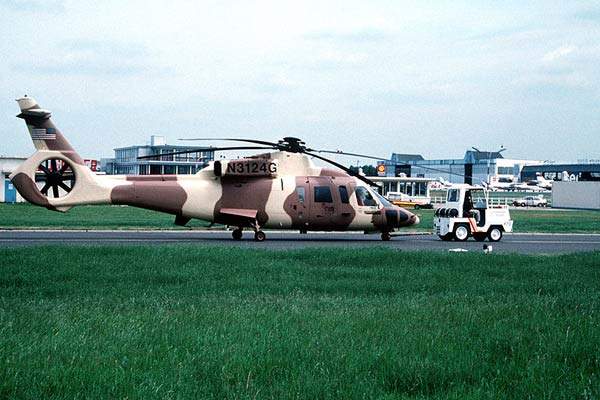 The S-76 can accommodate 14 people including two pilots. 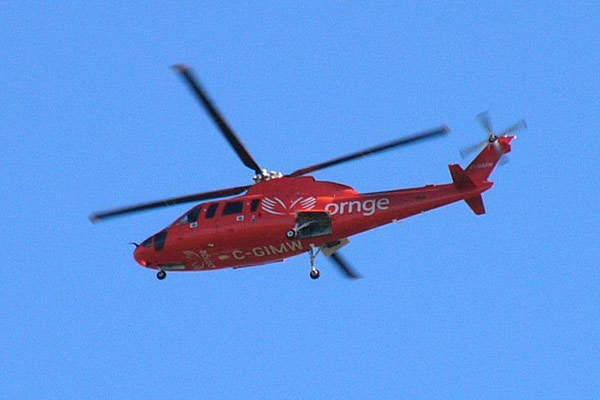 Approximately 700 S-76 helicopters have been developed for 192 operators in 44 countries. 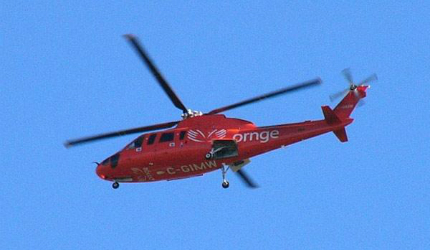 Sikorsky S-76 is a multi-role, medium-size utility helicopter manufactured by Sikorsky Aircraft, a subsidiary of Sikorsky Aircraft. It was principally designed and developed for CHC Helicopter Corporation, Canada. The maiden flight of S-76 took place on 13 March 1977. More than 800 S-76 helicopters have been delivered to various operators worldwide.

Operations carried out by the S-76 include executive passenger transport (VIP), emergency medical services (EMS), search-and-rescue operations (SAR) and offshore passenger and material transportation. The S-76 can accommodate 14 people including two pilots. It has a retractable landing gear.

Sikorsky Aircraft Corporation received Federal Aviation Administration (FAA) certification for its S-76C++, a variant of the S-76, in January 2006.

In October 2012, the FAA issued the Type Certificate for S-76D helicopter, the newest variant of S-76. The first S-76D helicopter was delivered in the last quarter of 2013.

In April 2014, the Civil Aviation Administration of China (CAAC) issued a validation type certificate for the S-76D helicopter.

"Operations carried out by the S-76 include executive passenger transport."

The S-76A is the first model in the S-76 series. About 284 S-76A helicopters have been manufactured. The second variant, the S-76A Utility, is an advanced version of the S-76A. The S-76A Utility is fitted with sliding doors and a strengthened floor.

The S-76A+ variant has two Turbomeca Arriel 1S turbo shaft engines. An all-weather transport model, the S-76A Mk II variant was derived from the S-76A+ by equipping the latter helicopter with powerful engines.

S-76Bs were equipped with two Pratt and Whitney PT6B-36A or PT6B-36B turbo shaft engines. An upgrade of the power capacity of the engines to 539kW led to the development of the S-76C.

Another variant, S-76C+, was developed by upgrading the S-76B engine with full-authority digital engine controls (FADEC). The S-76C+ is powered by enhanced Arriel 2S1 turboshafts.

Another new variant, S-76C++, was developed by overhauling the engines, avionics and new gearboxes of the S-76C. The presence of powerful engines in the S-76C++ increased the takeoff weight by 450lbs. The S-76C++ also includes a new cabin for VIP transport.

In November 2007 the Royal Household, UK awarded a contract to Sikorsky Aircraft Corporation to provide an S-76C++. It was delivered to the Royal Travel Office on November 2009.

In June 2011, SonAir Servico Aereo of Angola and Heli-Union of France took deliveries of six and two S-76C++ helicopters respectively.

In February 2012, Sikorsky received orders for the delivery of four S-76D helicopters from the Japan Coast Guard. Air Engiadina of Switzerland placed an order for one S-76D helicopter during the same month.

Sikorsky Aircraft and Chinese Ministry of Transport’s (MOT) Rescue and Salvage Bureau signed a contract for four Sikorsky S-76D search and rescue helicopters in March 2013. An option for four more helicopters was added in July 2013.

In March 2013, Bristow Group signed an agreement with Sikorsky for up to 26 S-76D helicopters. The first helicopter was delivered in December 2013.

Mitsubishi Corporation placed an order for 11 S-76D helicopters for the Japan Coast Guard (JCG) in June 2013. The first helicopter was delivered in mid 2014.

The S-92 medium-lift twin-engine helicopter is manufactured by the Sikorsky Aircraft Corporation.

Sikorsky Aircraft Corporation commissioned the development of a medium business helicopter, UH-60 Black Hawk, in the 1970s. The company focused on airlines that were using medium business helicopters and the oil drilling industry. Sikorsky built the S-74, which was renamed the S-76 Spirit. The S-76 Spirit was equipped with two Allison 250 C30 turbo shafts with the capacity to generate 478kW of power each.

In 1982 the S-76A, also known as the S-76 Mk II, was developed. The S-76A provides high-range climbing. It is being operated by Helijet Airways of Vancouver, British Columbia, Canada.

In 1987 an advanced version, S-76B, was introduced. It can fly at speeds of 155k at sea level. About 500 S-76s were delivered by early 2001. Turbomeca Arriel 2S1 engines were deployed in the S-76C+ until December 2005. The main rotor of the S-76C+ was manufactured using composite material. Increased active noise and vibration dampers were used to provide more comfort for passengers. Production of the S-76C+ was completed in December 2005.

The S-76C++, which features an intake air filter and an improved and quieter transmission, was launched later. It is equipped with upgraded interior equipment and electronics. The production of S-76C++ was completed in January 2006. The helicopter is powered by a Turboméca Arriel 2S2 turbo shaft engine.

The S-76D is equipped with a Pratt and Whitney 210S engine. The dual FADEC-controlled engine can produce about 1,050shp of power. Active Vibration Control System (AVCS) and four-bladed composite main rotor are installed for smooth operation.

The revolutions per minute (rpm) of the rotor are self-adjusted. The higher rpm is applied during takeoff and lower rpm setting is applied for enhancing cruise range.

The maiden flight of S-76D took place in February 2009. The helicopter entered production phase in December 2009. Final assembly production started a year later in December 2010, with the first flight test of the second prototype complete in March 2010.

The S-76 is powered by two Turbomeca Arriel 2S2 turbo shaft engines. Each engine can produce a takeoff power of 688kW. The length and height of the engine are 1.156m and 0.6m respectively. The engine can generate maximum continuous power of 621kW.

The engine has simple design that consists of five modules. This provides simpler maintenance and reduces operating cost through optimised acceleration modes. The Arriel 2S2 turbo shaft engine produces 6% more power than the Arriel 2S1 turbo shaft engine. It is also equipped with a double-channel electronic engine control unit (EECU), which measures fuel, ignition timing and other parameters. The endurance of the Arriel 2S2 is 3,000h.