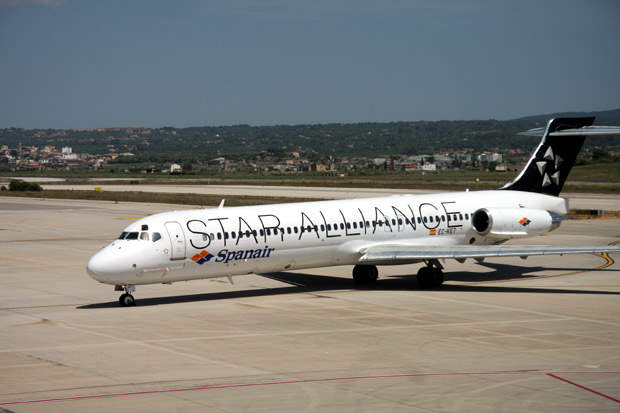 The McDonnell Douglas MD-80 is a twin-engine passenger aircraft. 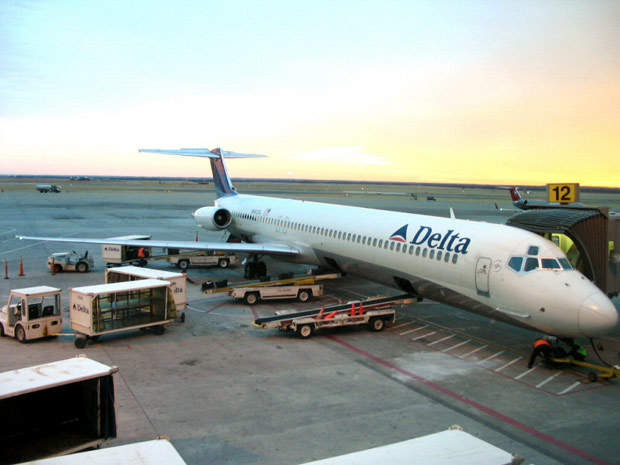 The MD-80 was developed from the Douglas DC-9. 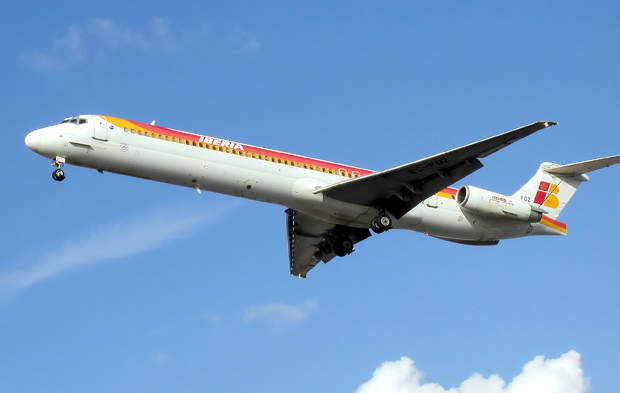 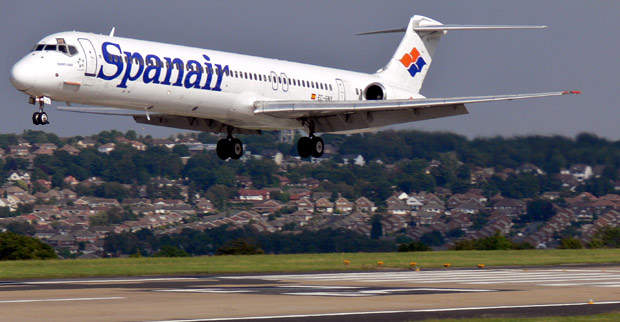 The MD-80 can accommodate two crew and between 130 and 172 passengers based on seating arrangements. As of July 2009, over 880 MD-80 aircraft were operational worldwide.

The MD-80 was developed from the Douglas DC-9. Its design includes two turbofan engines fitted in the rear fuselage, small and efficient wings and a T-tail.

The aircraft’s design was based on the Series 55 aircraft and was launched as a DC-9 Series 80. It has a longer fuselage section and range compared to the DC-9.

The DC-9 was developed in 1960 as a short-range associate to the DC-8. It features a narrow fuselage section and can accommodate between 80 and 135 passengers. In 1970, McDonnell Douglas began the development of the MD-80 as the second generation of DC-9. The aircraft was named the MD-80 in July 1983.

Production of the MD-80 ended in 1999. American Airlines and Delta Air Lines operate the aircraft under the ‘Super 80’ brand.

The flight deck of the MD-80 aircraft was manufactured by Eaglesoft and Payne Aviation Software. It is equipped with a multi-panel electronic flight instrument system, a full flight management system, an air data computer, a traffic alert and collision avoidance system, a state-of-the-art inertial reference system, and LED dot-matrix displays for engine and system monitoring.

The left side of the main cabin features aisle seats. It comprises three to six rows in the first class section, seven to 32 in the main cabin and around 21 in the exit row.

The MD-80 is powered by two Pratt & Whitney JT8D-209 turbofan engines. Each engine can produce 82–93kN of thrust. The JT8D-209 is an advanced engine operated by 350 operators to power around 4,500 aircraft. The engine provides high reliability and low maintenance costs.