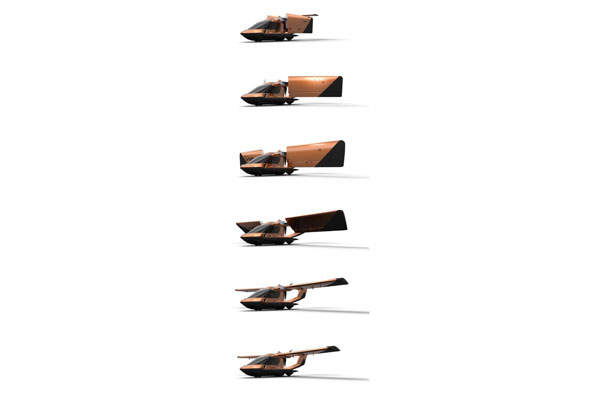 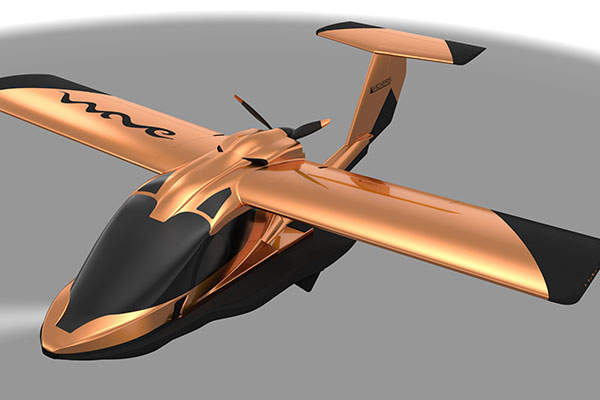 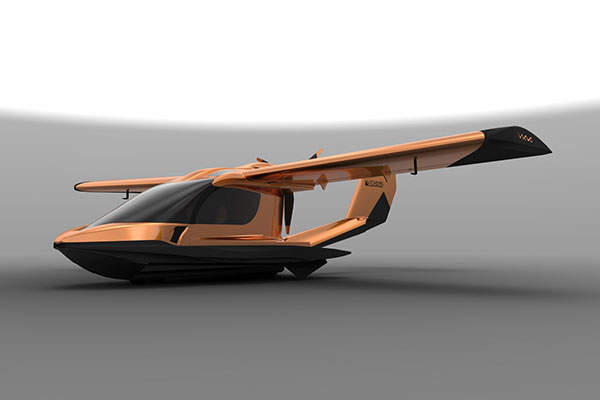 Deliveries of the Wave amphibious aircraft are expected to begin in mid-2016. Credit: Vickers Aircraft Company.

Designed to comply with ASTM international LSA standards, the new aircraft will undergo a 180-hour test flight before being certified by the Civil Aviation Authority (CAA) of New Zealand.

The Wave aircraft received expressions of interest from aviation companies in the US, Europe and Malaysia. Deliveries of the aircraft are expected to begin in mid-2016.

The airframe of the Wave amphibious LSA is comprised of an aluminium primary structure with carbon fibre hull, which is resistant to corrosion. The fuselage, floatation elements and wing skins of the aircraft are also made of carbon fibre.

The aircraft can be operated from water and runways on land. It comes with automatic folding wings and can be provided with a transport trailer and electric davit hook recovery system for transport aboard yachts.

The Wave LSA will be fitted with a Cross-Over™ fixed landing gear and an emergency aircraft recovery parachute system. It will also include an emergency locator transmitter (ELT), vertical power electrical management system and electric-powered water thrusters for engine-off, on-water manoeuvring.

The aircraft will be fitted with a Dynon SkyView SV-D1000 avionics suite integrating a bright, 10in, single-touch, high-resolution screen display, which is highly visible even in direct sunlight. The SkyView suite will include a COM-C25 CON radio, SkyView 2S stereo intercom, SV-XPNDR-261 transponder and mode S transponder.

The cabin will incorporate heaters and climate control fans. It will also feature dual sliding side doors for unobstructed and safe entry or exit, a high-visibility front windscreen, drink holders and seats with arm rests and inertia reel 4-point seatbelts with airbags.

Engine and performance details of the Wave aircraft

“The cabin will feature dual sliding side doors for unobstructed and safe entry or exit, high-visibility front windscreen, drink holders and seats with arm rests and inertia reel 4-point seatbelts with airbags.”

The aircraft will be powered by a Continental Titan IO-340ccc engine with a rated power of 180hp. The engine will drive a 72in Catto three-bladed propeller. The aircraft will burn auto-gas or aviation gas and will have a full fuel capacity of 190l.

Key suppliers for the Wave LSA