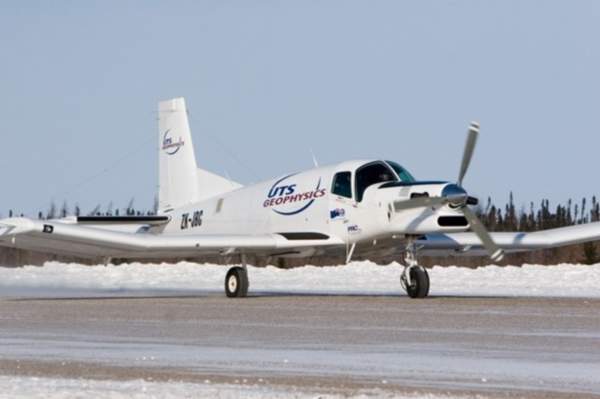 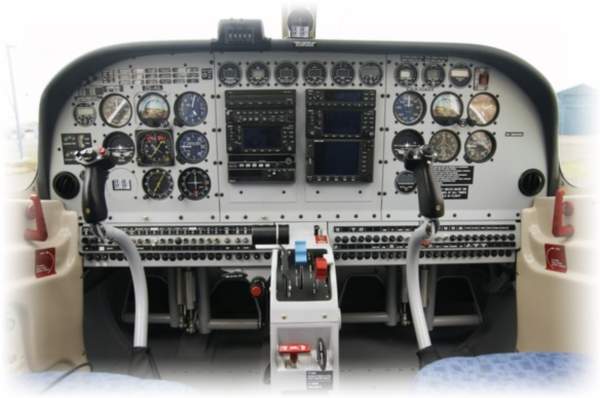 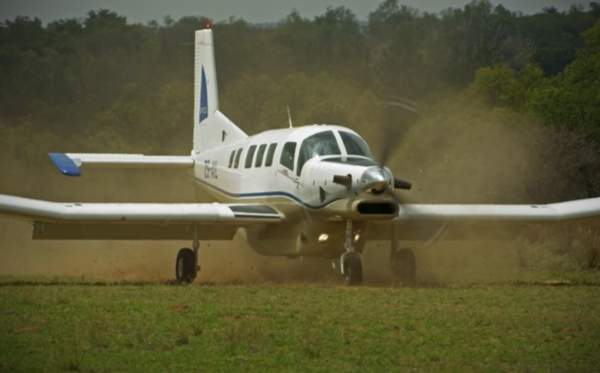 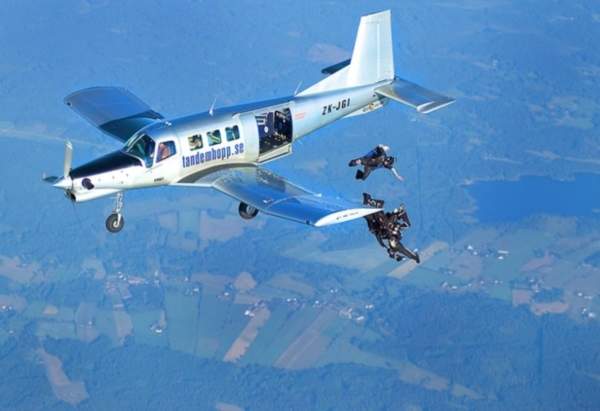 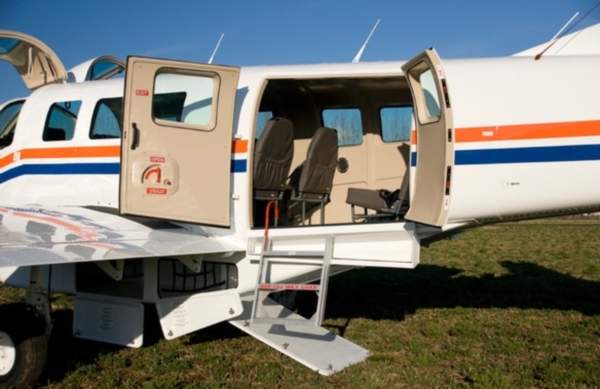 The P-750 XSTOL (formerly known as P-750XL) is a single engine, ten-seater, extremely short take-off and landing light utility aircraft designed and manufactured by Pacific Aerospace in Hamilton, New Zealand. It is an enlarged version of its forerunner PAC Cresco.

The P-750 can carry passengers and cargo even in harsh environments, adhering to instrument flight rules (IFR).

The development of P-750 XL began in 2000. The maiden flight took place in 2001. The aircraft was accredited with the US Federal Aviation Administration (FAA) certification in March 2004 and renamed as P-750 XSTOL.

The aircraft was showcased at the African Aerospace and Defence (AAD) Expo 2008 held at Ysterplaat Air Force Base.

Pacific Aerospace signed an agreement with InterGlobe General Aviation in April 2010 to be an exclusive seller of P-750 XSTOL aircraft in India, Sri Lanka, Bangladesh and the Maldives.

Orders and deliveries of the PAC P-750

The P-750 XSTOL is of low wing monoplane design and can operate both day and night even on semi-prepared airstrips and grass or dirt runways. The aircraft is built by extending the fuselage and modifying the tail section of PAC Cresco.

It can execute agricultural spraying, fire fighting, sky diving, passenger and freight transport and aerial photography missions. It can also be deployed for geo-survey work by incorporating a magnetic anomaly detector.

The glass cockpit of P-750 XSTOL accommodates a pilot. The all round glass canopy of the aircraft renders clear visibility. The cockpit is equipped with Garmin 430/530 avionics suite which includes four-inch and five-inch colour displays, moving map displays, voice over recorder, instrument landing systems and GDL-49 lightening detection and traffic.

The P-750 XSTOL features a 240ft3 cabin with plenty of leg space for passengers. It is fitted with four doors and can accommodate nine passengers or 17 parachutists.

The cabin can be easily reconfigured for different roles by removing the passenger seats. It also features a 70ft3 centreline cargo pod, an 18ft3 baggage compartment and large windows to provide clear outside views to the passengers.

The P-750 XSTOL is powered by a single PT6A-34 turboprop engine rated at 560kW of output power. The engine is designed and developed by Pratt & Whitney Canada of the US.

It is fitted with a Hartzell three-bladed constant speed, full feathering and reversible propeller which can rotate at the rate of 2,200rpm for short field performance.

"The P-750 can carry passengers and cargo even in harsh environments."

The diameter and tip clearance of the propeller are 2.43m and 0.48m respectively.

The engine is also incorporated with an epicyclic speed diminution gearbox to minimise propeller noise by optimising the output speed. It is equipped with a multistage axial, a single-stage centrifugal compressor, a reverse flow combustor and a single-stage compressor turbine.