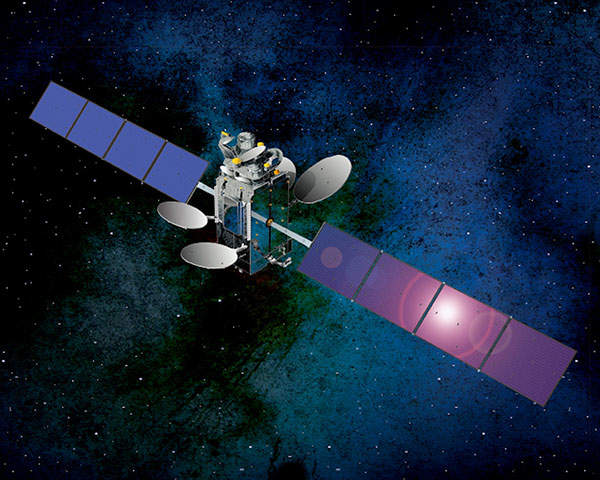 The SES-5 satellite was launched into geostationary transfer orbit in July 2012. 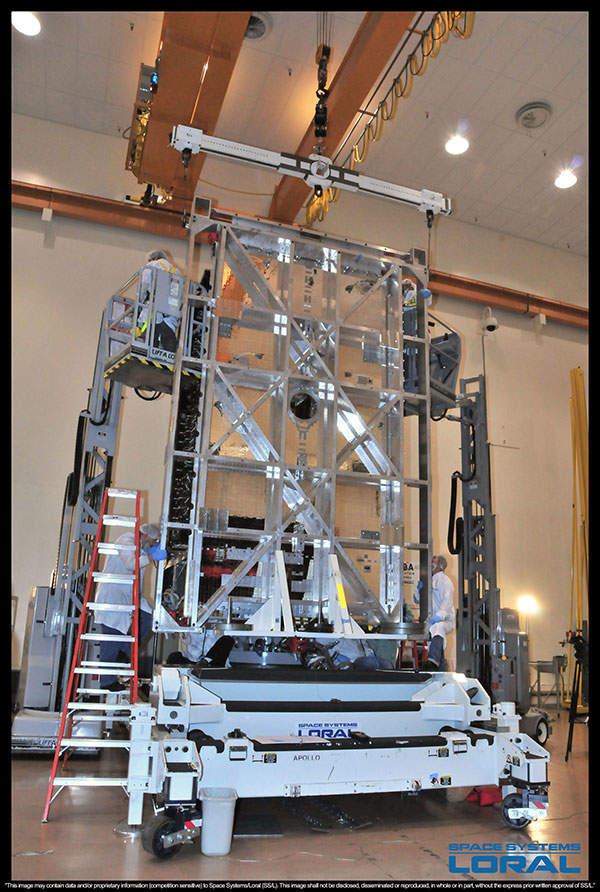 SES-5 satellite was designed and built by Space Systems/Loral (SS/L). 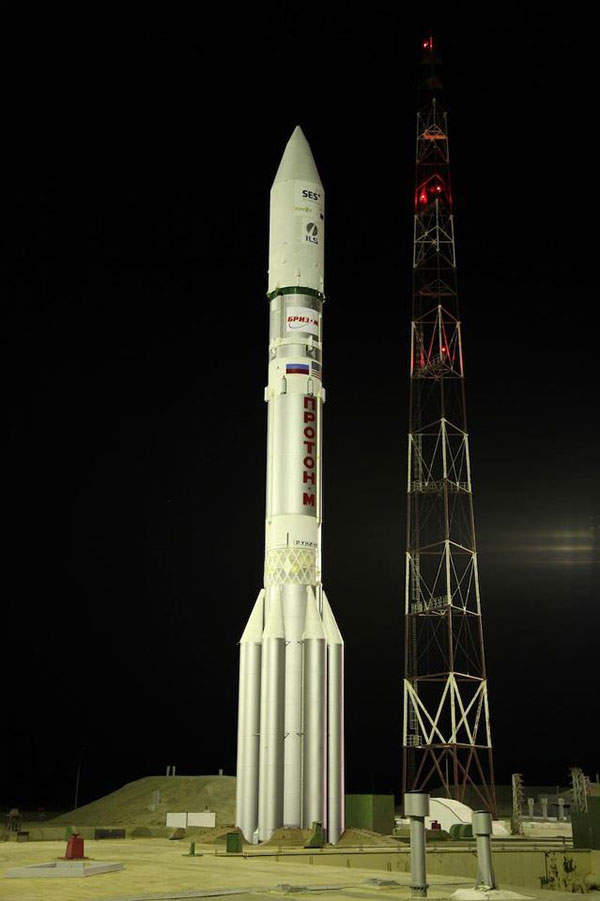 The satellite was launched aboard a Proton Breeze M launch vehicle.

It was launched into geostationary transfer orbit (GTO) in July 2012 from the Baikonur Cosmodrome in Kazakhstan and placed at a 5°E orbital location. The satellite became fully operational in September 2012. It was manufactured by Space Systems/Loral ((SS/L) and operated by SES World Skies.

Design and development of SES 5

"SES 5 has been designed to provide service for about 15 years."

In October 2008, SS/L was contracted to design and manufacture the SES-5 satellite, which are was manufactured and assembled at an SS/L facility in Palo Alto, California.

In May 2012, the satellite was transported to Baikonur Cosmodrome for carrying out the launch operations.

The satellite has a launch mass weight of 6,008kg and is fitted with two deployable solar arrays and batteries. SES 5 has been designed to provide service for about 15 years.

SES 5 uses the LS 1300 platform developed by SS/L. The total broadcast power of the platform ranges from 5kW to 25kW and it can also conciliate transponders ranging between 12 and 150.

The satellite bus was first introduced in the late 1980s. It features lightweight and high-strength structure. The satellite bus is fuel-efficient and also equipped with solar arrays and batteries as well as high quality command and control subsystems.

Communication capabilities of Astra 4B

SES-4 is a telecommunication satellite principally used to provide high-power direct-to-home (DTH) and fixed satellite services to the Americas, Europe, Africa and the Middle East regions.

SES-5 has Ka-band uplink capabilities, enabling it to operate across Europe and Africa. It is equipped to provide direct-to-home (DTH) services across Europe, Africa and the Middle East. It also has capabilities to provide services such as broadband, GSM backhaul, maritime communications and VSAT applications.

It also has an L-band payload, which is intended for the European Geostationary Navigation Overlay Service (EGNOS). The payload will help in increasing the consistency and precision of navigation positioning signals in Europe.

The SES-5 was launched using the International Launch Service’s (ILS) Proton Breeze M launch vehicle. It was initially scheduled for launch in June 2012, but due to a problem with the steering system, the launch date was delayed. It was finally send into orbit in July 2012 from launch pad 24 of the Baikonur Cosmodrome.

The launch vehicle was powered by an R-4D main engine and four SPT-100 plasma thrusters propulsion systems. The engine has a dry mass of 3.76kg, is 0.55m in length and with a nozzle diameter of 0.3m. SES 5 satellite was the 21st SES spacecraft orbited by ILS Proton Vehicles.

The launch vehicle was based on the Proton rocket and Briz M booster stage manufactured by Khrunichev State Research and Production Space Centre in Russia.

In July 2012, GMV supplied its hifly satellite control and monitoring system to SES for supporting SES-5 operations. The hifly system has the capability to carry out all the in-orbit testing (IOT) and antenna mapping for checking the integrity of the satellite’s antennae and payload.

Intelsat 21 Communication Satellite, USA
The Intelsat 21 (IS-21) communication satellite was successfully placed into the geosynchronous Earth orbit (GEO) in August 2012.