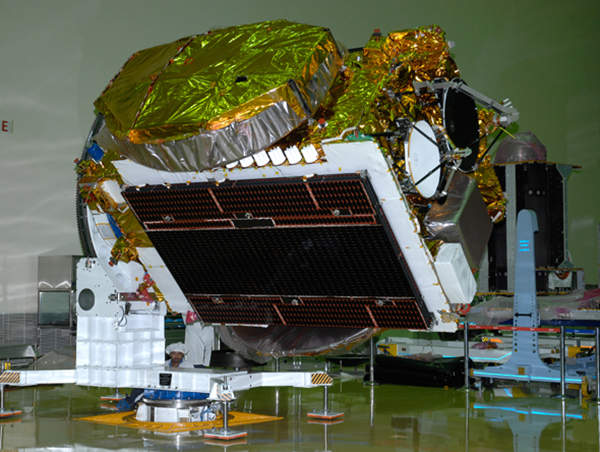 GSAT-10 is the heaviest communication satellite designed and developed by ISRO to date. Image courtesy of ISRO. 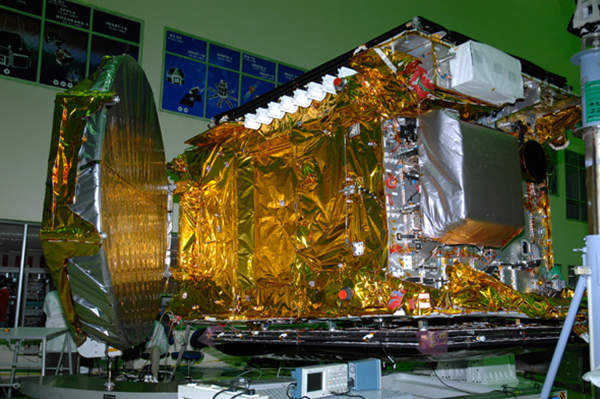 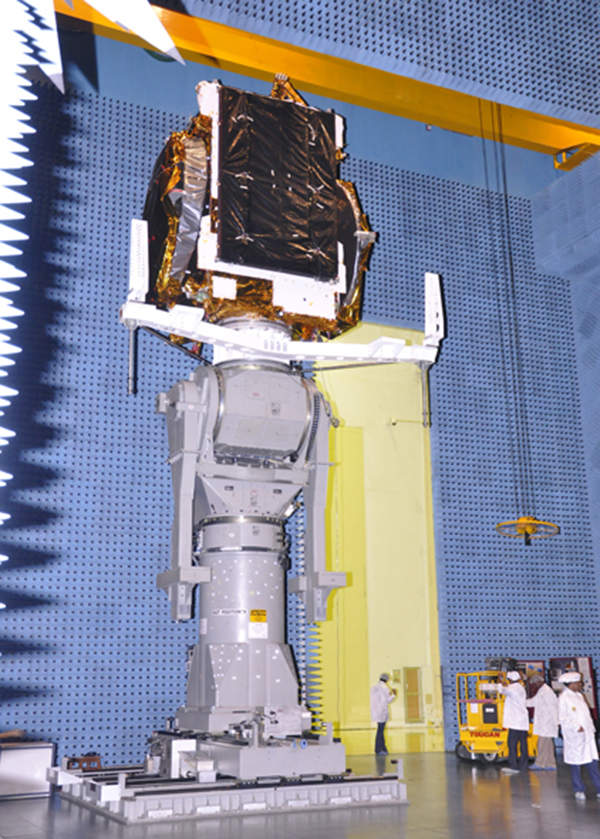 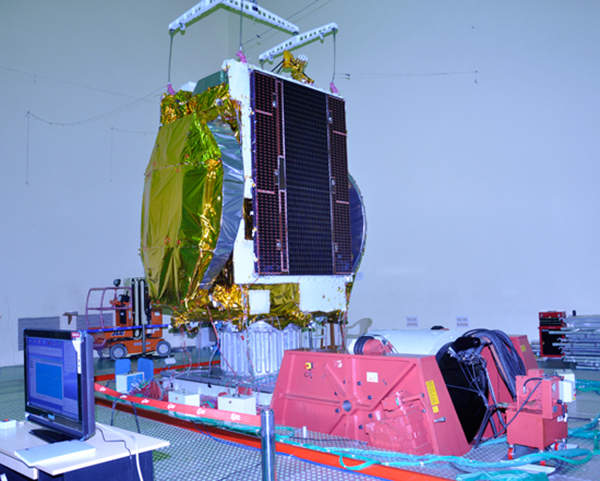 GSAT-10 is fitted with 30 transponders in total. Image courtesy of ISRO. 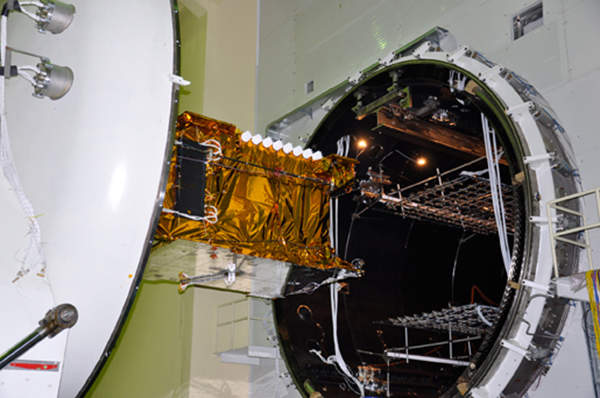 The satellite has a mass lift of weight of 3,435kg. Image courtesy of ISRO. 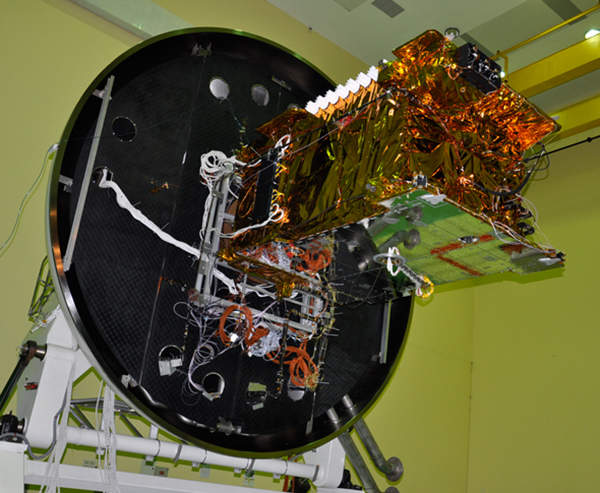 GSAT-10 is part of the ISRO-operated INSAT system. Image courtesy of ISRO. 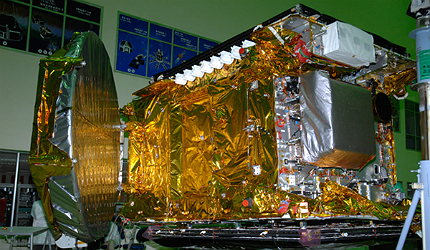 GSAT-10 is the heaviest communication satellite designed and developed by Indian Space Research Organisation (ISRO). It was successfully launched into the geostationary transfer orbit in September 2012. It was placed in a temporary geosynchronous orbit at 0.1720 with respect to the equator.

It is scheduled to be placed at 830 east longitude, along with INSAT-4A and GSAT-12. The satellite is expected to be operational in November 2012.

The Indian Space Research Organisation (ISRO) operates the GSAT-10 as part of the Indian National Satellite System (INSAT). The satellite will further enhance the telecommunications, radio navigation and Direct-To-Home (DTH) services across India.

Design of the Indian communication satellite

The satellite was launched using the INSAT-3K satellite platform, which was developed by ISRO.

The satellite was fitted with a 440N liquid apogee motor. It used mono methyl hydrazine (MMH) as fuel and mixed oxides of nitrogen (MON-3) as oxidiser for orbit rising.

The satellite has 30 transponders, including 12 Ku-band, 12 C-band and six Lower Extended C-band transponders. The transponders provide improved capacity to the INSAT system.

The 12 ku band transponders cover the whole of the Indian mainland, including the Andaman and Nicobar islands. Each transponder has 36Mhz usable bandwidth employing a 140W travelling wave tube amplifier (TWTA).

Each of the six lower extended C-band transponders has 36MHz usable bandwidth employing 32W TWTA. They have a footprint covering India’s mainland and island territories.

The satellite also has a two-channel GAGAN payload, which provides satellite-based navigation services. It operates in L1 and L5 bands.

It has a Satellite Based Augmentation System (SBAS), which through a GPS system provides civil aviation applications across Indian air space. It is the second satellite in Insat series which is facilitated with GAGAN payload. The first satellite that was fitted with a GAGAN payload was GSAT-8, which was launched in May 2011.

Launch vehicle for the GSAT-10

GSAT-10 was launched into the orbit along with a European satellite ASTRA 2F, by the Ariane 5 flight VA209 launch vehicle in September 2012. The Ariane 5 rocket is manufactured by Arianespace. It was the 15th satellite of ISRO which used the Arianespace launcher.

The satellite’s assembly was carried out at the European Spaceport’s launcher integration building. It included installation of the cryogenic upper stage and vehicle equipment bay as a single unit atop the Ariane 5 rocket’s cryogenic core stage.

In August 2012, the satellite completed a solar panel deployment test at the spaceport in French Guiana. After the final integration, the satellite was transported to the launch station by a chartered cargo aircraft.

The launch was originally scheduled for 22 September 2012, but due to a technical snag it was postponed to 28 September 2012. The satellite was launched from the Kourou launch pad of French Guiana in South America.

The command, control and monitoring of the satellite is carried out from the master control facility (MCF) located at Hassan in Karnataka. The third and final satellite orbit-raising manoeuvre was conducted from the MCF in October 2012. Dual gridded reflector antennas were fixed to the satellite for establishing links with the ground station.