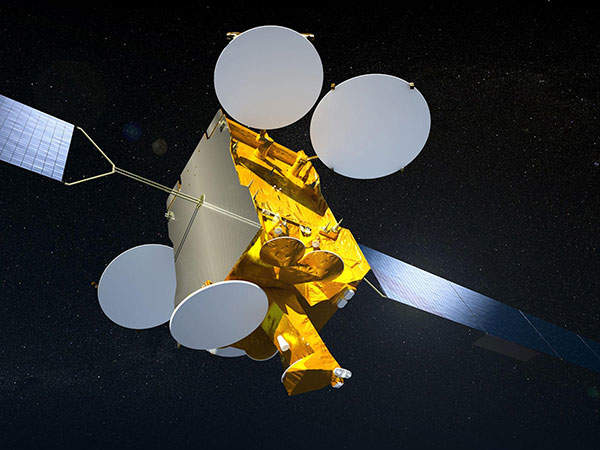 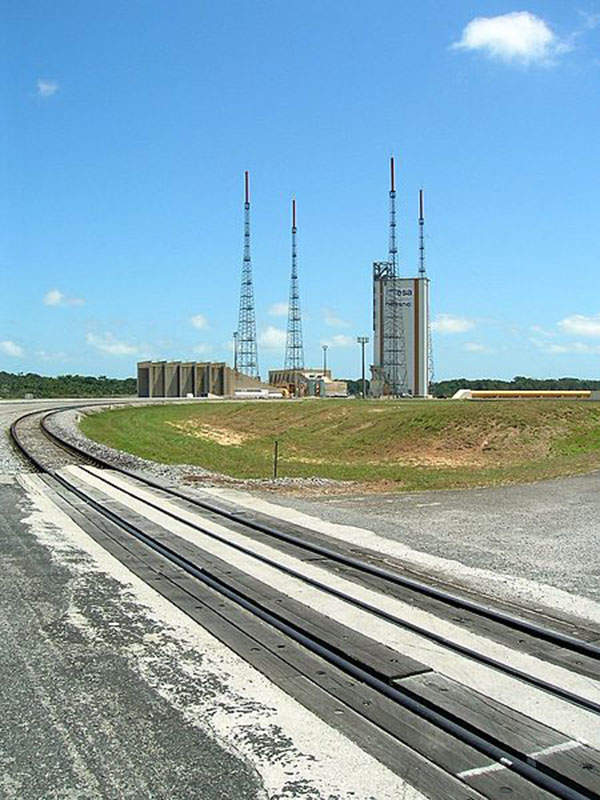 ASTRA 2F and the Indian satellite GSAT 10 were launched together into orbit by using Ariane 5 flight VA209 in September 2012. 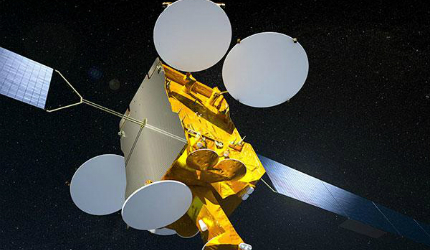 The ASTRA 2F communication satellite supports direct-to-home (DTH) and next-generation broadband services in Europe, Middle East, Africa and sub-Saharan Africa. It is the first in a series of four ASTRA satellites ordered by Luxembourg-based SES. The other three satellites in the series include ASTRA 2E, and ASTRA 2G.

In December 2009, Astrium was awarded a contract to design and manufacture the ASTRA 2F satellite. The satellite was launched on 28 September 2012 from Kourou, French Guiana, by an Ariane 5 vehicle. It is placed at 28.2° east in the orbit and carries Ku-band and Ka-band payloads.

The satellite was manufactured using Eurostar E3000 satellite bus, which can accommodate more than 100 transponders with a large number of antennas. It has a payload power range between 4kW and 14kW.

The satellite has a launch mass of 6,000kg and a spacecraft power of 13kW. It has a wingspan of 40m with its solar arrays deployed in orbit, and a design life of 15 years. The launch and early orbit phase operations were carried out at the Astrium spacecraft control centre in Toulouse.

Communication capabilities of the ASTRA 2F

HYLAS-2 is a broadcasting satellite, principally used for providing high-power direct-to-home (DTH) and digital broadcasting services to Europe, the Middle East and Africa.

It also provides services to more than 700,000 IPTV homes in the UK and Ireland. Satellite services are also used for broadcasting many channels of growing DTH-platforms in sub-Saharan Africa.

Launch vehicle for the ASTRA satellite

ASTRA 2F was launched into the orbit along with Indian satellite GSAT 10, by Ariane 5 flight VA209 launch vehicle in September 2012. The Ariane 5 rocket was manufactured by Arianespace.

Satellite assembly was carried out at the European Spaceport’s launcher integration building. It included installation of the ESC-A cryogenic upper stage and vehicle equipment bay as a single unit atop the Ariane 5 rocket cryogenic core stage. After the final integration, the satellite was transported to the capital city of Cayenne by a chartered An-124 cargo jetliner.

It was then transported to the launch site at Kourou, French Guiana, in August 2012.

The entire ASTRA fleet satellites are controlled and monitored from SES’s ground station headquarters in Betzdorf, Luxembourg. The station features 15 giants, each 12m in diameter and used for monitoring and controlling the broadcast satellites in orbit.

On the ground control station, there are 40 large communication facilities located for the constant observation of SES’s ASTRA satellite fleet. The ground station is well located for receiving signals from orbital positions, ranging from 62W to 70E. It is provided with sophisticated equipment and has more than 15 additional reception antennae located in different locations worldwide.

In July 2012, GMV was awarded with a contract to develop and deploy hi-fly control and monitoring system for the ASTRA 2F satellite.