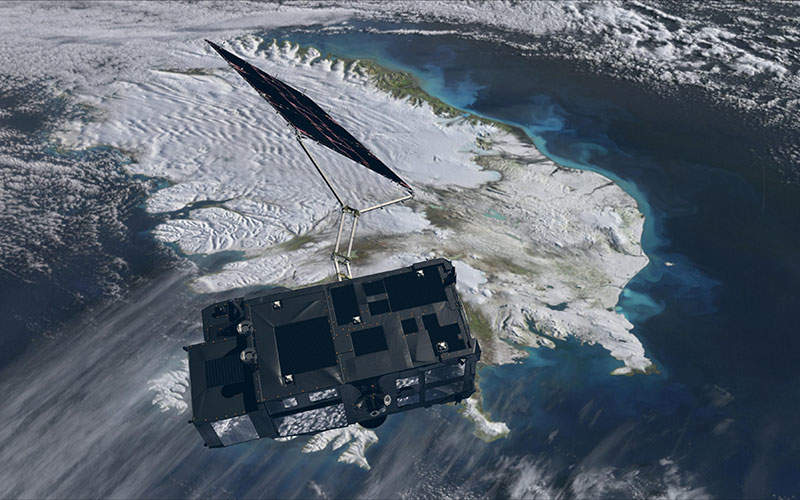 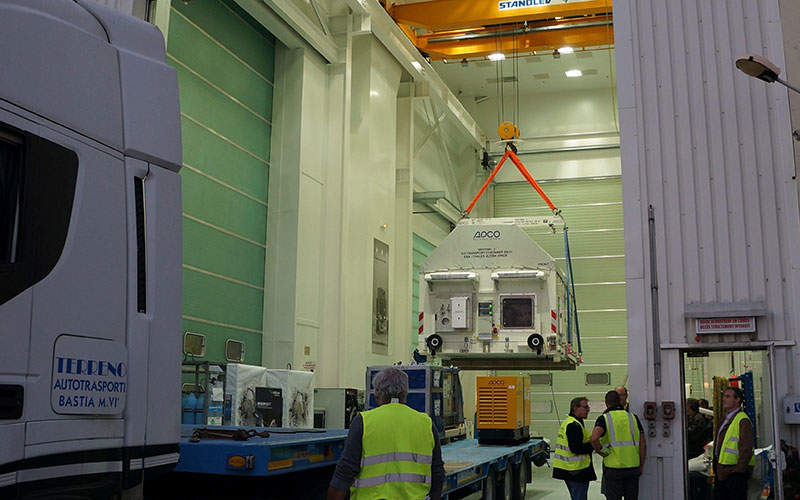 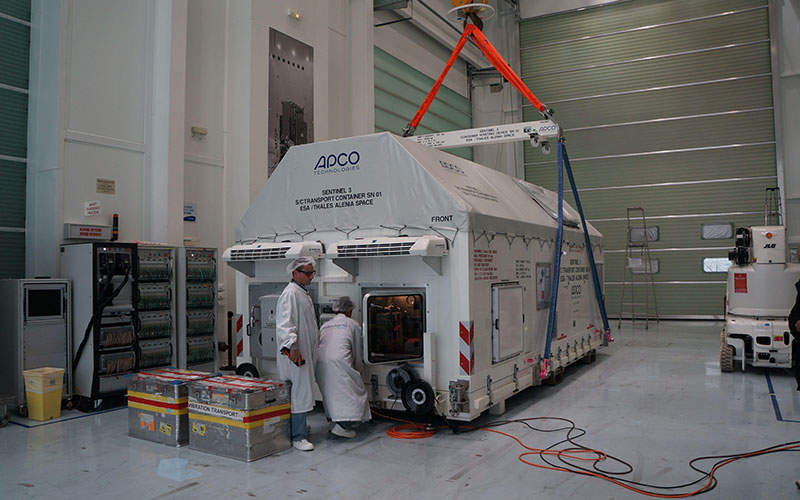 Sentinel-3A was transported to the launch site in November 2015. Image: courtesy of ESA–J.F. Flamand. 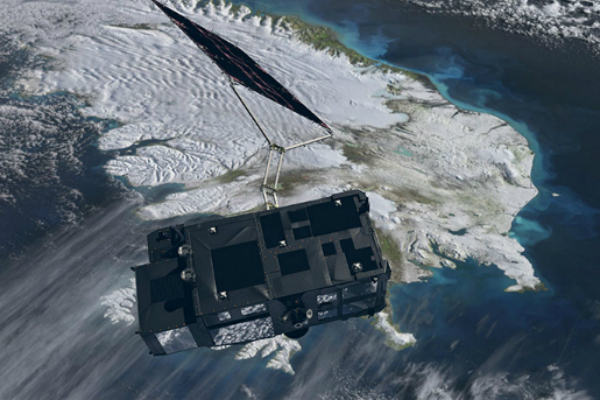 The third satellite in Europe’s environmental monitoring Copernicus programme, the Sentinel-3A was launched aboard the Rockot launch vehicle from the Plesetsk Cosmodrome in Russia in February 2016.

The objective of Copernicus (formerly known as the Global Monitoring for Environment and Security) is to establish European capacity for Earth observation. The programme is jointly funded by the European Commission (EC) and the European Space Agency (ESA).

The Sentinel-3A was placed in a low Earth sun synchronous orbit of an 817.5km altitude. It measures and determines sea-surface topography, surface temperatures of sea and land, as well as surface colours of ocean and land.

Design and development of Sentinel -3A

The spacecraft is 3.7m x 2.2m x 2.2m in size, and has a launch mass of 1,250kg. Its satellite was transported to the Plesetsk Cosmodrome launch site in Russia in November 2015 for pre-launch operations. It was integrated to the rocket at the cleanroom in Plesetsk in preparation of the launch.

Sentinel-3A monitors ocean, ice and land conditions, while combining a global multi-spectral optical mission. It provides optical and altimetry data of the ENVISAT mission, as well as vegetation data of the SPOT mission.

The satellite measures ocean features such as changes in water temperature and surface height for ocean forecasting and maritime safety.

The satellite also monitors seawater quality and pollution, as well as helps in mapping the topography and extent of ice, and monitors the height of lake and river water. It provides additional information on vegetation, fire identification and atmospheric products.

The satellite over land is used for detecting fires and mapping.

Onboard instruments on Sentinel-3A satellite

The SLSTR is used to determine global sea-surface temperatures, while the OLCI incorporates five cameras to provide a wide field of view. The SRAL, DORIS, MWR and LRR instruments are used for topographic measurements of the ocean and in-land water. GNSS provides precise orbit determination and can track multiple satellites simultaneously. The DORIS is used as a receiver for orbit positioning.

Sentinel-3A was lifted-off on a Rockot launch vehicle supplied and operated by Eurockot Launch Services. Eurockot was contracted to provide launch services for the satellite in February 2012.

The rocket has Breeze-KM for upper stage and can be re-ignitable and highly manoeuvrable. It can allow spacecraft to be placed accurately into the required positions.

“The satellite measures ocean features such as changes in water temperature and surface height, for ocean forecasting and maritime safety.”